Dr. Alexis Janosik, professor in the University of West Florida Department of Biology, will participate in a multiyear study of reef fish in the Gulf of Mexico led by the Florida Fish and Wildlife Conservation Commission and the National Oceanographic and Atmospheric Administration. 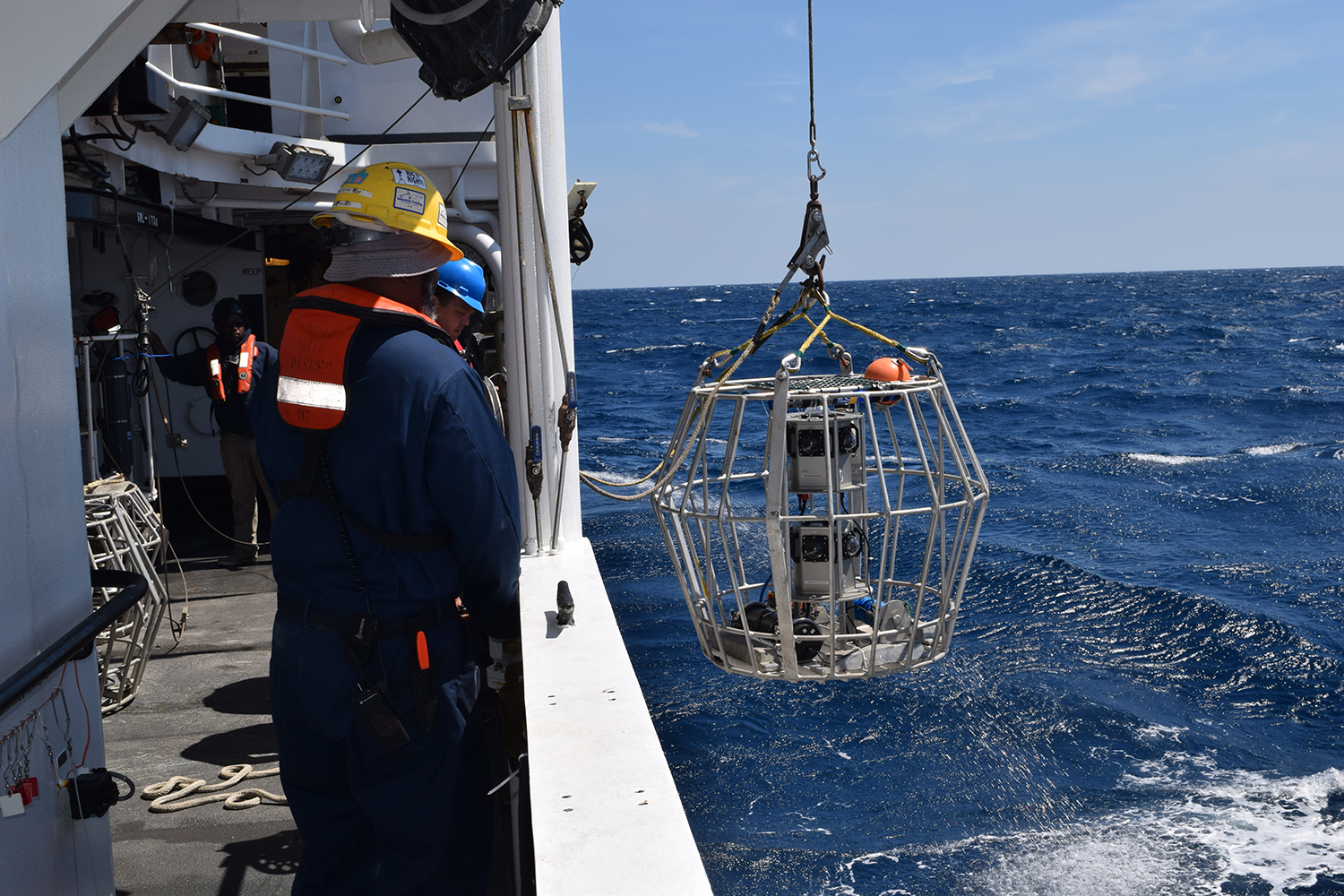 Janosik will monitor and catalog reef fish over a five-year period using environmental DNA. Her work will be part of a much larger project funded by a $6 million RESTORE Act grant with more than 20 institutions, including multiple universities and state agencies, monitoring reef fish populations in Gulf waters from Texas to Key West.

The project’s goal is to assess changes in the size and location of reef fish populations over time.

“It’s going to create a comprehensive database of Gulf reef fish,” Janosik said. “There has been quite a bit of work on reef fish, but nothing quite as cohesive as this project, with experts using a variety of tools and methods.”

Most of the researchers on the project will use underwater cameras to locate, identify and track the fish. Janosik was invited to participate because of her background with eDNA, said Dr. Ted Switzer, an FWC research scientist who is leading the project.

Using eDNA to monitor fish involves taking water samples and examining them in a lab for a DNA trace from gametes, feces, scales—anything natural a fish might leave behind. In 2016, Janosik used eDNA sampling techniques to find evidence that the Alabama sturgeon, a species of fish once thought to be extinct, was still living in the Alabama River. Since 2017, she has worked under contract with NOAA to monitor reef fish in the Gulf.

“The work is a much more significant and collaborative effort,” Janosik said of the new project.

Switzer said eDNA will help give researchers a complete picture of changes in reef fish populations by enabling traces of species that tend to stay hidden and might avoid areas being photographed and filmed.

“(Janosik’s) research will give us an idea of what fish are on site,” Switzer said. “We will compare her data to our data.”

Janosik is hiring a postdoctoral researcher to assist with the project.

For more information about the UWF Department of Biology, visit uwf.edu/biology.