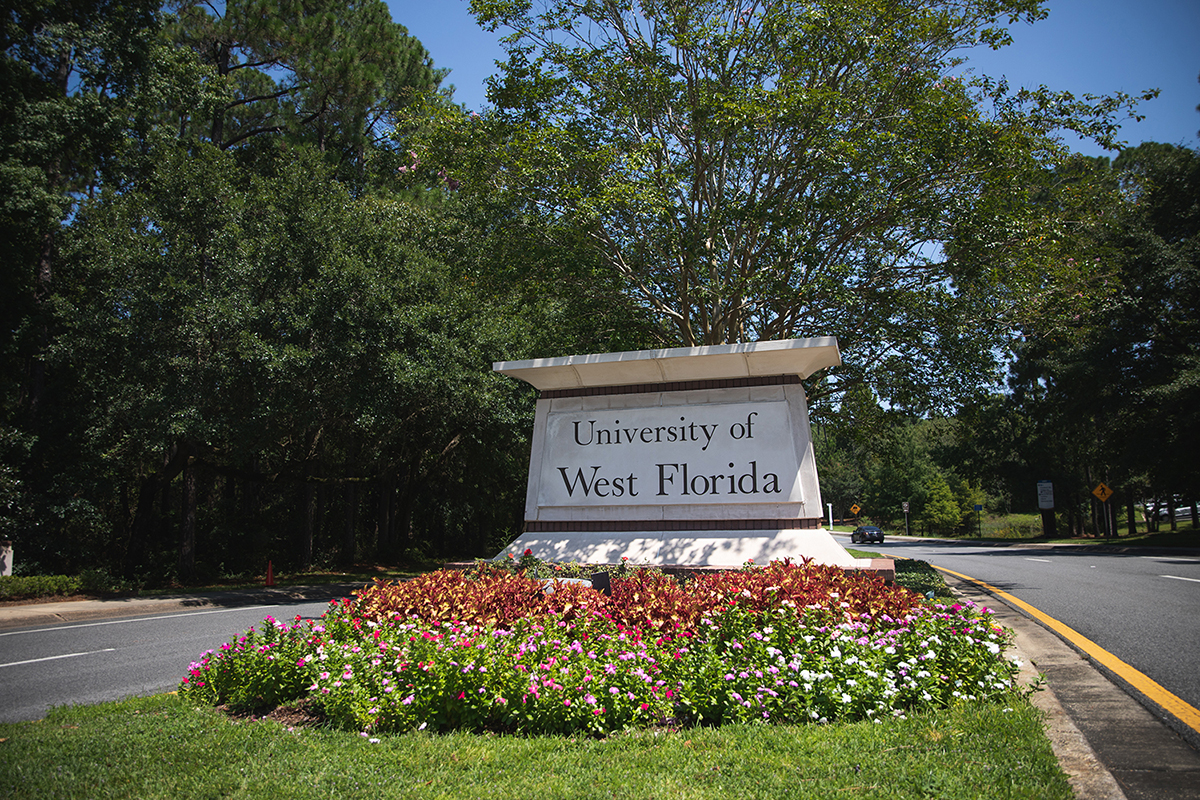 White, an attorney specializing in adoption and child-related issues, and Singer, vice president of national security for AT&T, will replace Adrianne Collins and Mort O’Sullivan and serve five-year terms beginning in January 2020. Singer currently serves on the board as a governor appointee. Scott, director of the Enterprise Talent Management Office and a senior executive advisor at the Naval Surface Warfare Center Philadelphia Division, will continue to serve for the remaining three years of his term as a governor appointee, subject to confirmation by the Florida Senate.

“These individuals have the proper credentials and Argo spirit needed for guiding UWF,” said UWF President Martha D. Saunders. “I welcome their insight and value their commitment as Board of Trustees members.”

White graduated from Vanderbilt University with a Bachelor of Arts degree, and Dedman School of Law at Southern Methodist University with a juris doctorate. After law school, she was a commercial litigator with Winstead PC in Dallas.

Before specializing in child advocacy law, White represented abused and neglected children as the courts decided adoption, placement and parental rights matters. She also served as a supervising attorney for the Children’s Advocacy Legal Clinic at the SMU Dedman School of Law and as a contract research attorney for Texas Lawyers for Children. She is admitted to the Texas Bar and the Florida Bar.

White also serves on the board of directors for Student Leadership University, Baptist Hospital Inc. of Pensacola, the Northwest Florida YMCA, Take Stock in Children Leadership Council and World Help. Additionally, she is a seventh grade Sunday school teacher at First Baptist Church of Pensacola.

She was previously a partner with Deep Water Point and CEO of Tummler Singer Associates consulting firm. Her senior government experience includes chief information officer for the National Reconnaissance Office, deputy CIO for the Central Intelligence Agency and director of the Diplomatic Telecommunications Service for U.S. Department of State. In addition to her 25-plus years in government, she also held industry positions with Science Applications International Corporation Inc., GE Aerospace and IBM.

Singer currently serves as an executive-on-grounds for the University of Virginia’s McIntire School of Commerce and a director on the boards of the International Spy Museum and the Intelligence and National Security Alliance. She is actively involved in other national security-related professional groups including the Armed Forces Communications and Electronics Association and the Cipher Brief’s Cyber Advisory Board.

Scott received his bachelor’s and master’s degrees from UWF. He also earned an executive leadership certificate from eCornell and a Navy non-appropriated unlimited contracting warrant and contracting officer representative certification.

Scott has been a leader in Navy initiatives to increase diversity across the civilian workforce and student interest in the areas of science, technology, engineering and mathematics. He established the NAVSEA STEM Partnership with the Society of Hispanic Professional Engineers to build diverse pipeline of STEM junior chapters and future engineers in over 318 Latino communities around the nation in partnership with Penn State University. He also created and released an innovative STEM student engagement and outreach video targeting K-12 in partnership with the Public Affairs Office.

The UWF Board of Trustees is the 13-member governing body for the institution. The Governor of Florida appoints six of the members, who serve five-year terms, and the Board of Governors appoints five of the members, who also serve five-year terms, with the president of the Faculty Senate and the president of the Student Government Association filling the remaining two seats. All appointments must be approved by the Senate.