Throughout their lives, Valmae and Ron Besser were ardent advocates for the University of West Florida, supporters of the arts and committed to community improvements in Pensacola. Their longstanding history of generosity led to the establishment of three endowed scholarships at UWF. 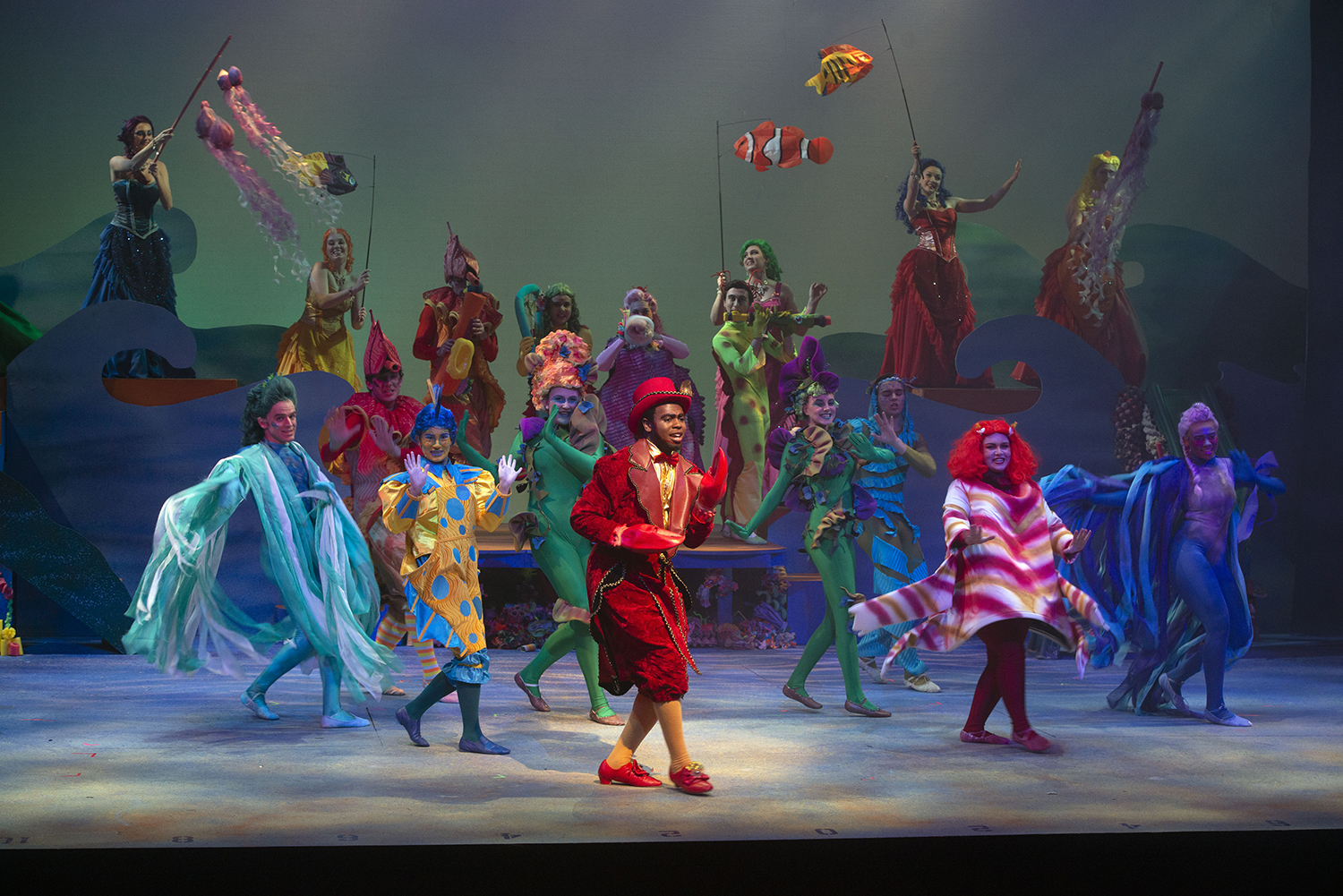 After a 27-year career with the U.S. Navy, Ron Besser enrolled at UWF, graduating in 1992. From the 1990s until his passing in 2010, he took photos for the UWF student newspaper, The Voyager, as well as UWF Athletics, the Department of Theatre and other campus organizations and departments, earning the nickname “Papa Paparazzi.”

In 2010, Val Besser established a third scholarship endowment, created specifically for students working in theatre design and technical theatre programs. It was also at this time that they indicated that they would like to include the University in their estate plans. Following Val’s passing in summer 2019, the University learned it will receive a gift of approximately $2 million in support of their scholarship endowments.

“Val and Ron Besser provided a transformational gift for students in the departments of theatre, history and English,” said Howard J. Reddy, vice president for the Division of University Advancement. “Their commitment to higher education and the advancement of UWF students will live on as their legacy.”

For more information about giving to UWF, visit uwf.edu/give.