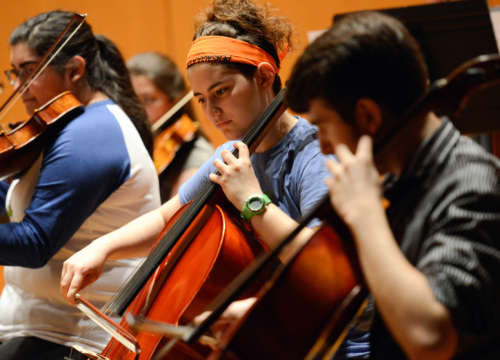 Though classical music has existed for hundreds of years, it remains fresh through interpretation and combinations of different pieces, and director Leonid Yanovskiy says the coming Runge Strings Orchestra Concert will be a good example of this. 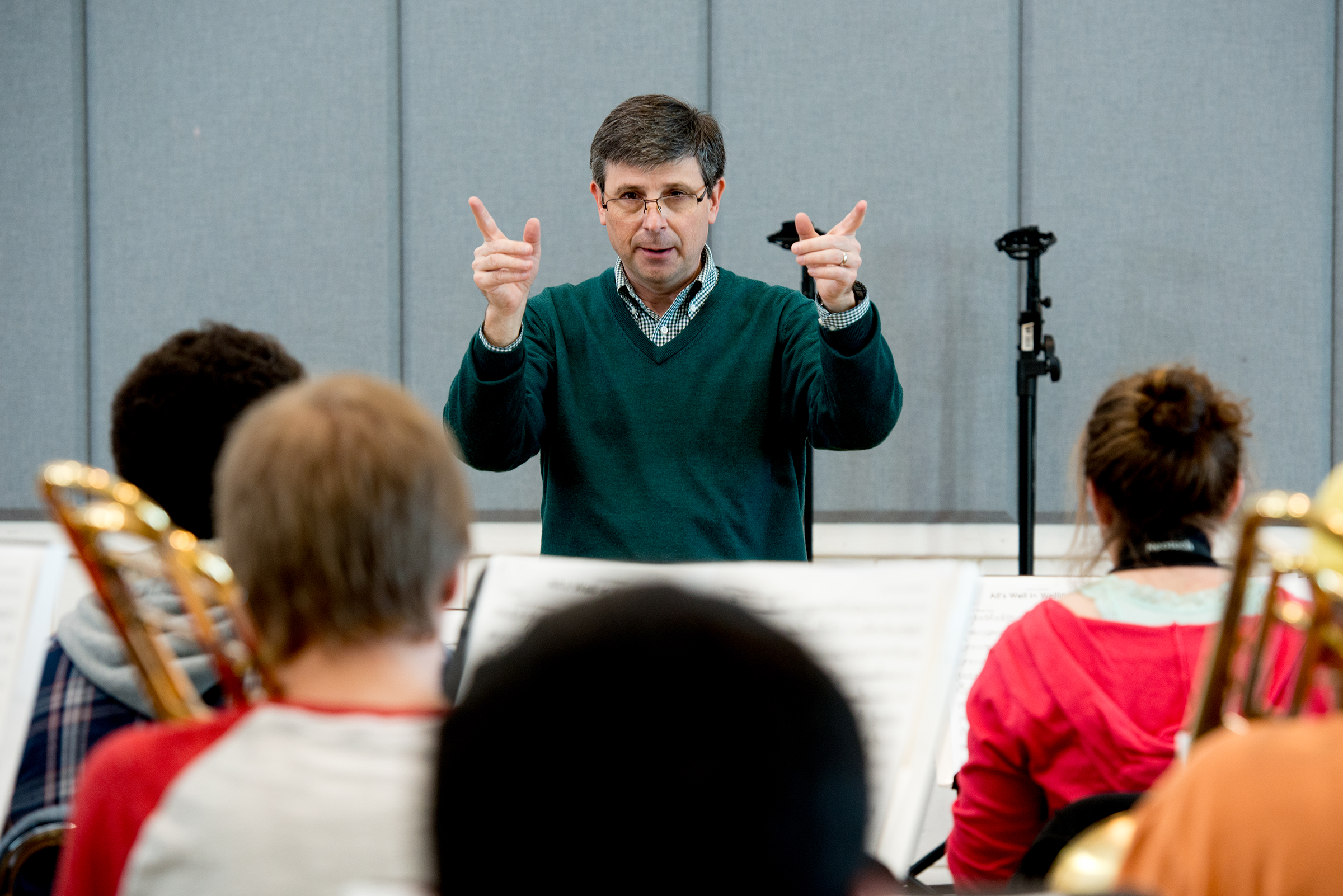 Dr. Joseph Spaniola has spent 37 years composing and arranging music. For the last nine years he has drawn on these skills to teach students in the music department at the University of West Florida. His classes range from music theory to the history of rock ’n’ roll. 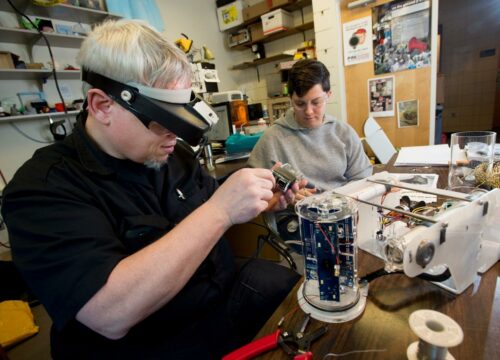 UWF Professor to Take His ‘Turbidity Paintings’ to Hong Kong

University of West Florida art professor Thomas Asmuth continues to forge a reputation as an innovative explorer of experimental media by blending art, science and technology. 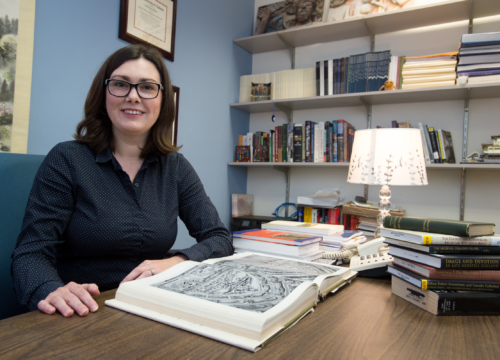 Jennifer M. Feltman, a visiting professor in the art department of the University of West Florida, specializes in the art and architecture of medieval Europe. 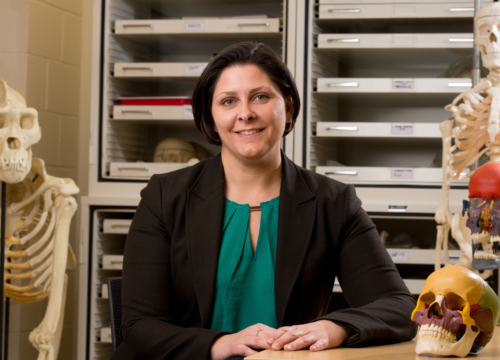 Little is known about the swath of less well-to-do citizens who accounted for the bulk of the Roman empire’s population. 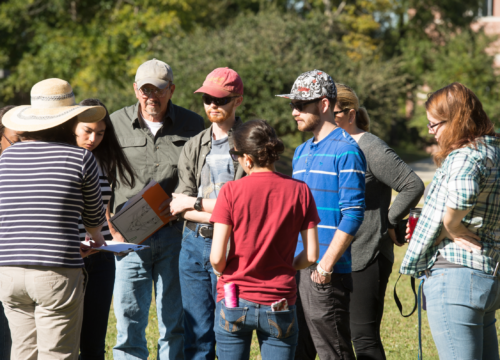 About 25 students milled around the lawn outside the University of West Florida Center for Fine and Performing Arts Nov. 20 offering suggestions and asking questions as they created a one-fifth scale model of a medieval cathedral. 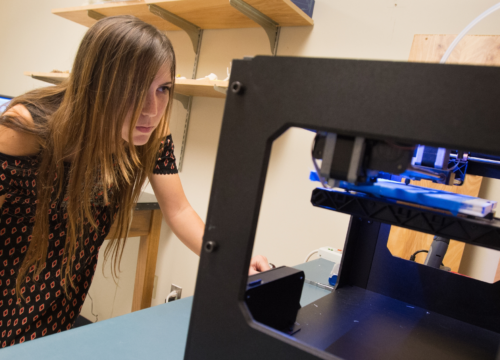 Hours after the discovery of a new species of human ancestor was announced, Dr. Kristina Killgrove was able to put replicas of bones from the landmark archaeological find in the hands of her students. 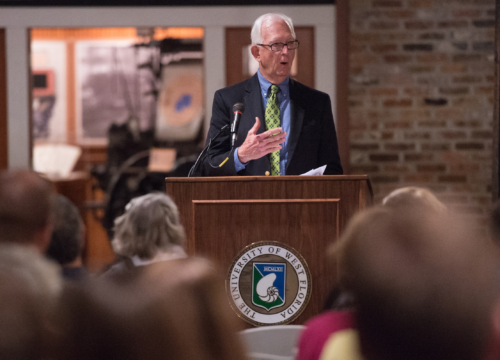 When St. Augustine needed a solution for how to maintain and manage its state-owned historic properties, a successful model was already in place to follow in Pensacola under the stewardship of the University of West Florida. 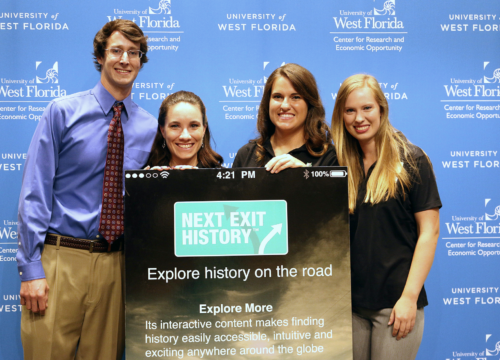