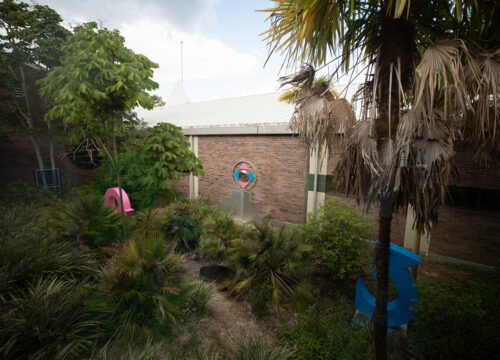 Three art and design student teams recently designed and installed a series of five sculptures for the College of Education and Professional Studies courtyard space. CEPS Dean William Crawley initiated the original project in 2019 with an invitation to create art for the CEPS central courtyard. After a successful first round of art that remained […] 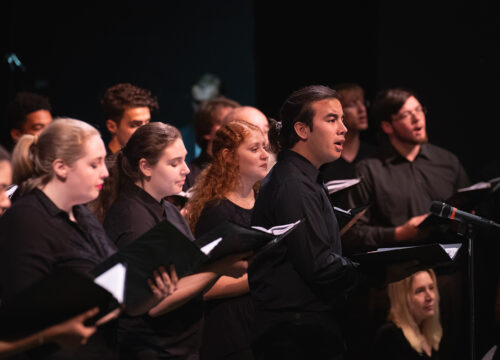 The University of West Florida’s Dr. Grier Williams School of Music is proud to sponsor the UWF Singers as they present “Collaborations” on Tuesday, March 1 at 7:30 p.m. in the Rolfs Music Hall at the Center for Fine and Performing Arts on the Pensacola campus. The “Collaborations” concerts began in 2016 to connect the […] 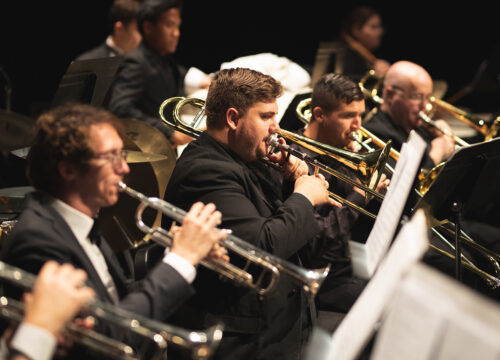 The University of West Florida and the Dr. Grier Williams School of Music will present a weekend of Bands Saturday, February 26 at 7:30 p.m. and Sunday, February 27 at 4 p.m. The concerts will be held in the Saenger Theatre, 118 South Palafox Street, downtown Pensacola. On Saturday, Feb. 26, the UWF Jazz Ensemble […]

Featured in Arts and Humanities

Dr. Jamin Wells grew up in Rhode Island immersed in the maritime world. Alongside his father, who established one of the area’s first police dive teams and later opened a dive shop, Wells began diving at age 10 in the cold, murky New England water and spent his youth spearfishing, racing sailboats and diving on […] 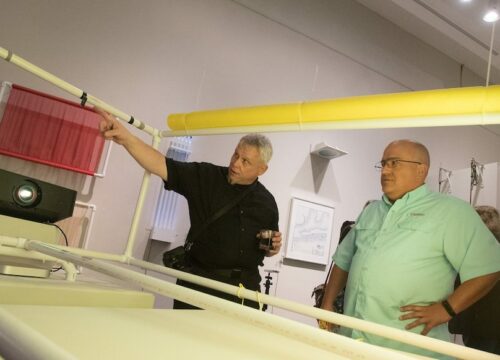 Thomas Asmuth used a “photo dolly” to take bursts of underwater photographs at various distances from a solid backdrop to measure water turbidity. 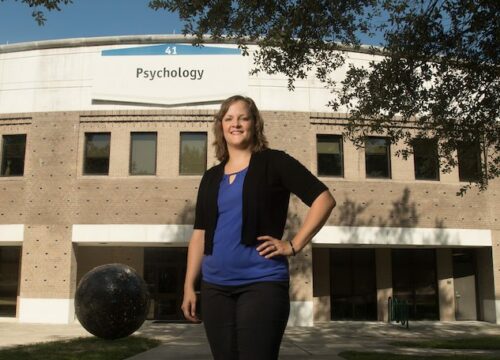 The study examined 81 extremely low birth weight survivors born from 1977 to 1982 who were matched with 87 people who were born with a normal birth weight who have been followed since that time. 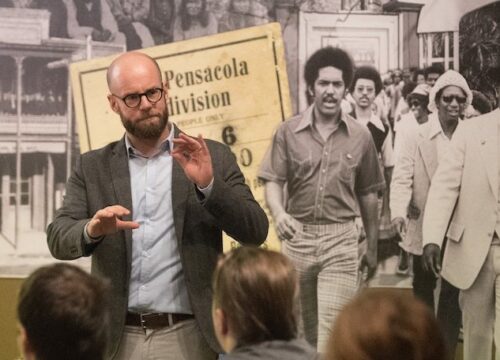 Members of “Local History” Summer course, which includes graduate and undergraduate students, recently presented research results at a symposium at the Voices of Pensacola Museum. 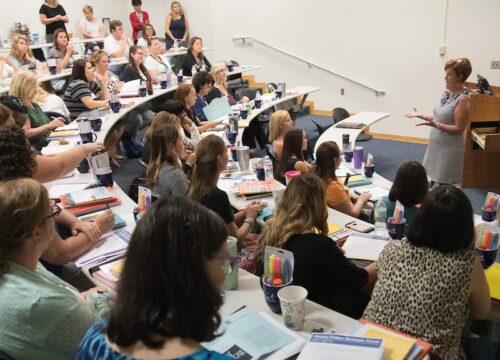 This is the third summer in a row that the University of West Florida has been an official National Writing Project site. 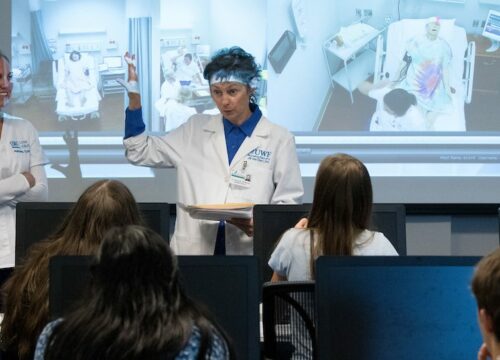 The camp is put together to introduce students to professions associated with the health-related programs within the Usha Kundu, MD, College of Health. 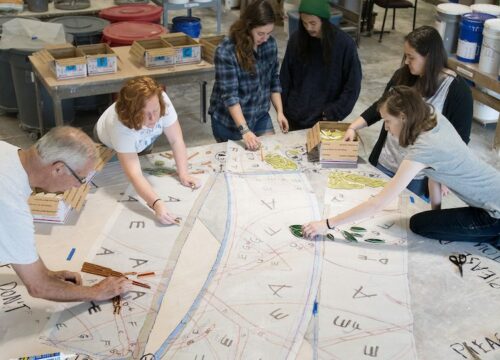 The bench was recently installed outside the Hal Marcus College of Science and Engineering on the Pensacola Campus. 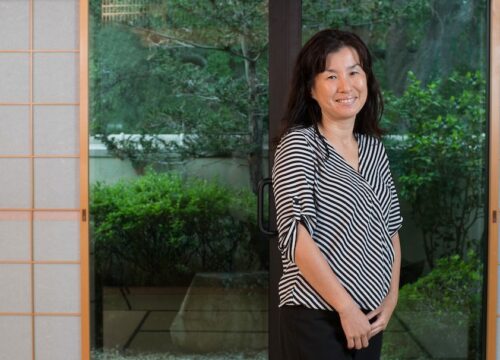 The event provides children with a variety of Japanese cultural activities, including carp-streamer painting and a coloring competition. 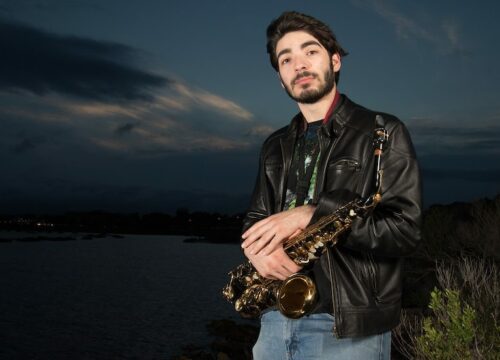 Teller started playing the saxophone when he was about 10 years old, and it has since become his favorite instrument.