Pensacola — Award-winning author Matt de la Peña addressed about 200 people at the Pensacola Literacy Symposium, Saturday, April 29, at the Conference Center on the main campus of the University of West Florida. 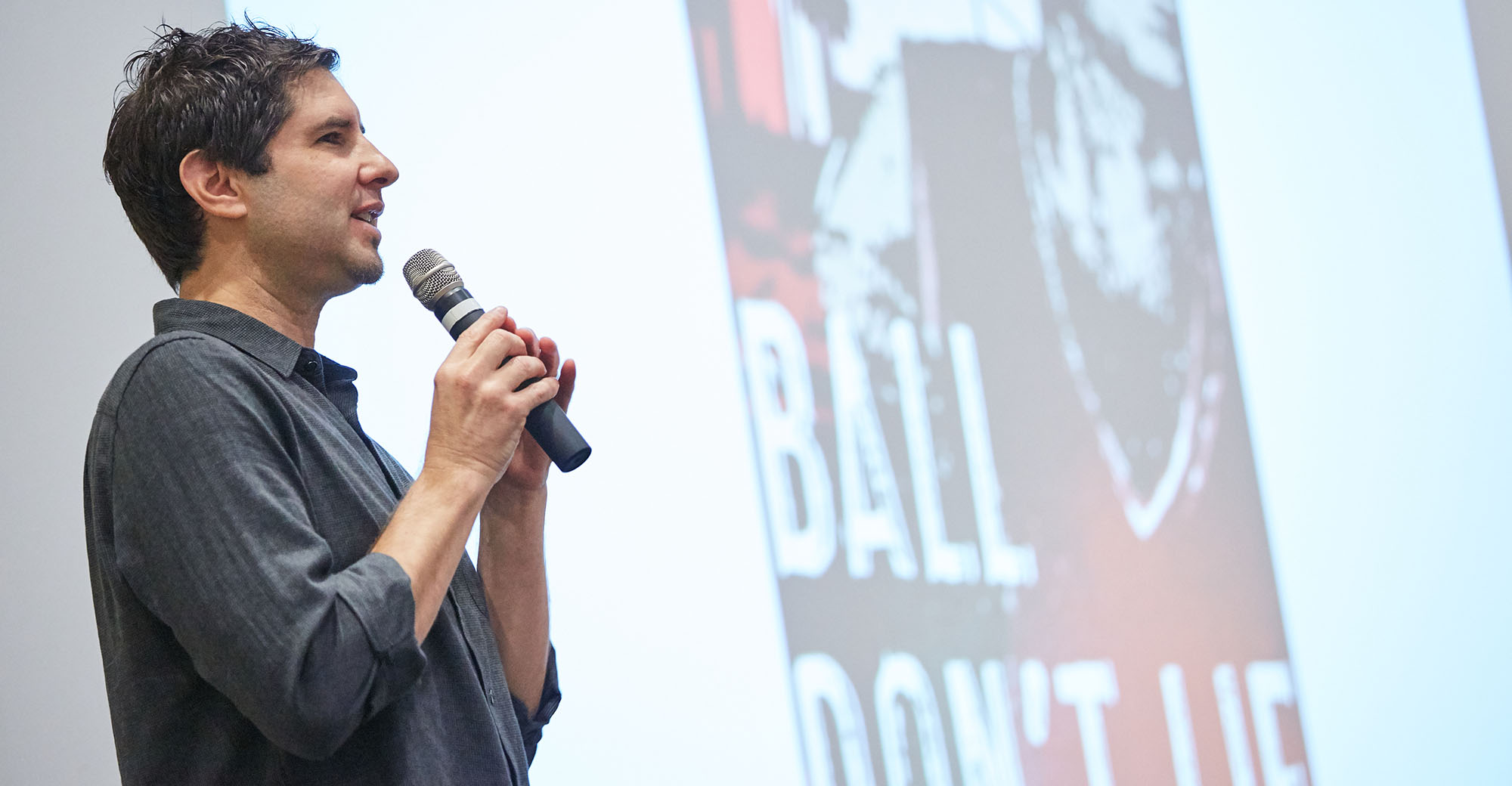 “To be a good writer, you need to be a great reader,” de la Peña said.

De la Peña is the best-selling author of six young-adult novels, “Ball Don’t Lie,” “Mexican Whiteboy,” “We Were Here,” “I Will Save You,” “The Living” and “The Hunted.”

He also won the 2016 John Newbery Medal for a picture book called “Last Stop on Market Street.” The Newbery Medal is a literary award given by the American Library Association to the author of the most distinguished contribution to American literature for children during a certain year.

During his recent visit to the UWF campus, de la Peña recalled seminal events that influenced his writing career.

He said that unlike many writers, he was not an avid reader his whole life. He credits a college instructor who encouraged him to read “The Color Purple,” with turning him on to reading.

“I stayed up all night to find out what happened to the woman in the book,” de la Peña said. “From then on, reading changed for me. It filled me with empathy and emotion.”

Citing his experience with the college professor who turned him on to “The Color Purple,” de la Peña remarked how teachers can have profound influences on their students’ lives.

“You can never estimate how much you can affect someone,” de la Peña said to teachers in the audience at the symposium. “It might be a long time after they leave your class, and you might not get a chance to actually see the effect, but it could be life-changing.”

To close his keynote speech, de la Peña read aloud “Last Stop on Market Street.” It tells the story of a boy and his grandmother who spend Sunday afternoon volunteering at a soup kitchen. The book chronicles their bus ride through the neighborhood as they head for their weekly destination.

After the keynote speech by de la Pena, participants at the symposium attended two seminars focused on teaching writing.

The symposium was sponsored by The Early Learning Coalition of Escambia County, The Northwest Florida Association for the Education of Young Children, The Institute for Innovative Community Learning at the University of West Florida and the College of Education and Professional Studies at UWF.