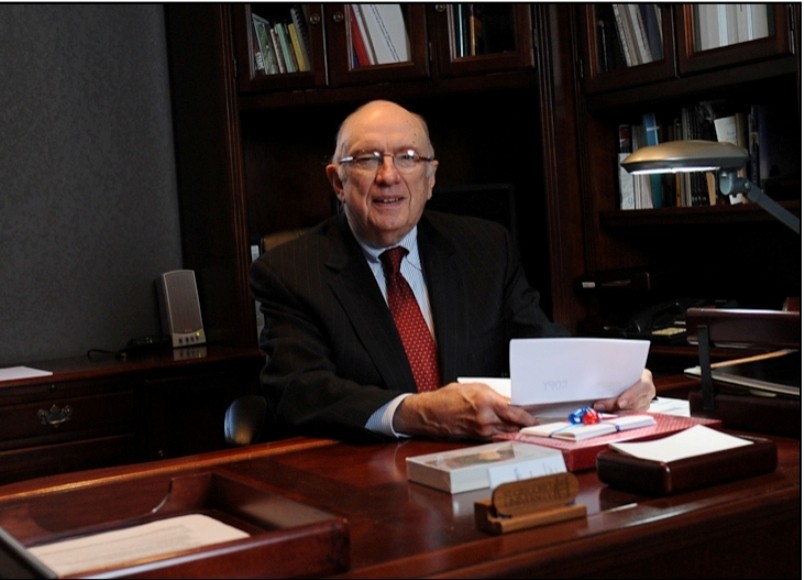 Marker most recently served as interim president of St. Gregory’s University in Shawnee, Okla. There, he created a strategic plan for the institution adopted by the Board of Directors, as well as transitioned the university from a $2 million annual deficit to a balanced budget and sound financial foundation over just 18 months.

In addition, Marker also spearheaded the implementation of five new undergraduate programs, the exploration of a new nursing degree and the launch of a master of business administration program at St. Gregory’s University.

He has served in numerous permanent positions, including president of Des Moines University in Des Moines, Iowa; president of Cornell College in Mount Vernon, Iowa; and provost and associate dean for academic affairs of Hope College in Holland, Mich. He holds a doctorate and master’s degrees in physics from Pennsylvania State University and a bachelor’s degree in physics and mathematics from Grinnell College.

“I am confident that Dr. Marker’s broad experience in higher education and understanding of the needs of the University of West Florida will make him an immediate asset in the role of interim provost,” said Bense.