Faculty and alumna publish research on Taser use

University of West Florida Associate Professor Matt Crow and former graduate teaching assistant, Brittany Adrion, were recently published in Police Quarterly for their research on police use of force and taser use. Crow, who is also the assistant director of the School of Justice Studies & Social Work, worked alongside Adrion for nearly eight months compiling research for their article. 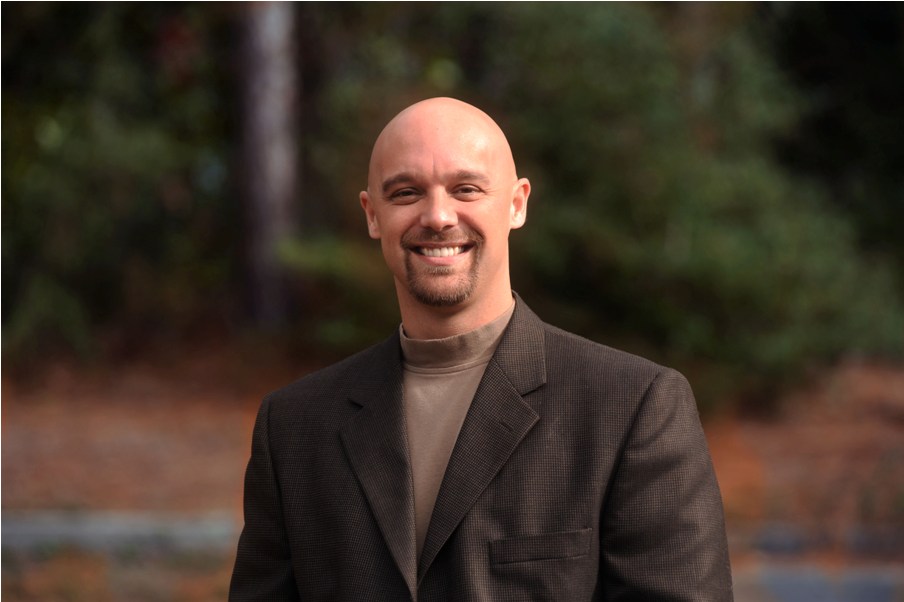 “I was hooked,” explained Adrion. “I love learning, and I enjoyed all of my criminal justice classes at UWF.”

Titled “Focal concerns and police use of force: examining the factors associated with Taser use,” their research was published in the peer-reviewed scholarly journal Police Quarterly, and now serves as a tool for students all over the country to use as research.

The process of completing an article for an academic journal was lengthy, but rewarding, said Adrion. The article had to first go to the editor of the publication, and then it was sent to various professors around the country for the peer review process. Each peer suggested changes, so once the appropriate changes were made the editor approved if for publishing.

“When I started working here I found that a lot of students were interested in tasers and they brought it to my attention that there was not a lot of academic research on the effects of taser use,” said Crow. “I saw a nice connection between the theories used to explain sentencing decisions and being able to apply those theories to taser use.”

Adrion was sworn in to the Pensacola Police Department (PPD) Nov. 30 after completing the seven-month Police Academy.

“I always knew I would either go into the military or become a police officer,” said Adrion. “My classes at UWF, my internship at NCIS and doing ride-alongs with current police officers definitely persuaded me toward becoming a police officer. I am really looking forward to helping people within the Pensacola community.”