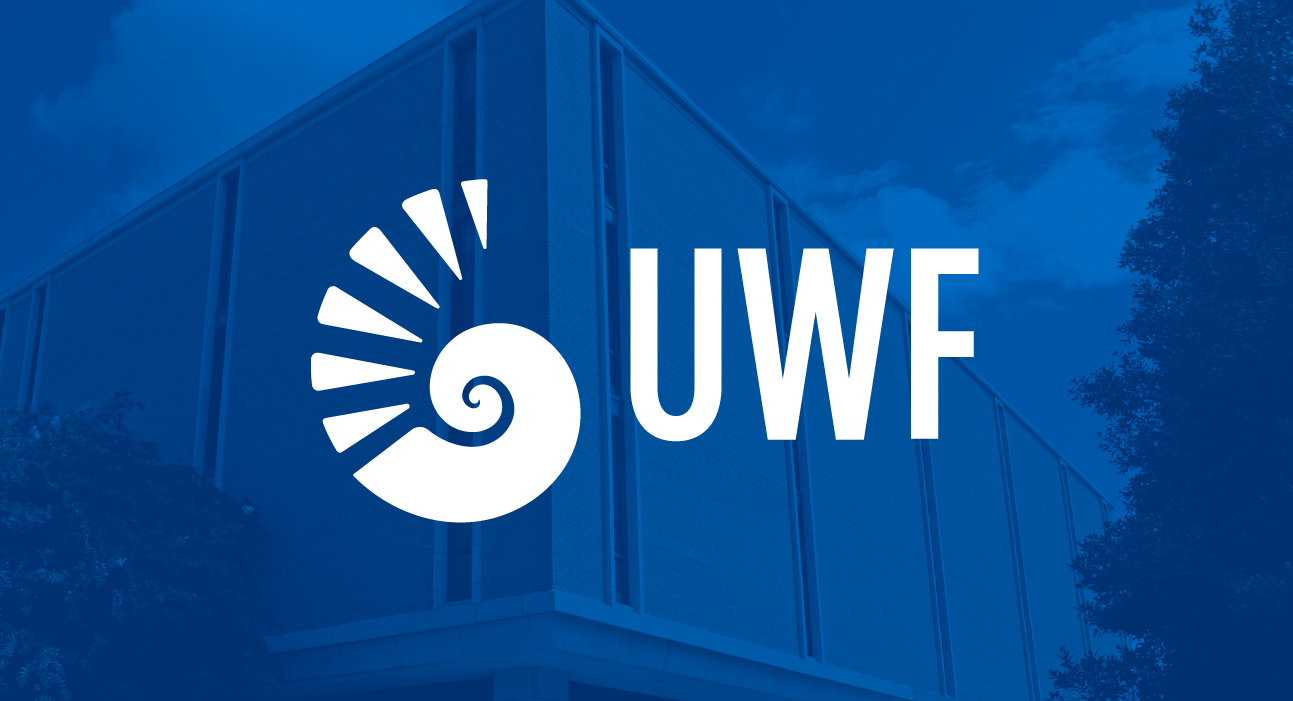 Singer serves as the vice president of national security for AT&T Public Sector, where she leads the company’s business activities for the Intelligence Community, delivering strategic technology solutions and services to national security agencies. Singer holds more than 30 years of federal government and industry experience working as chief information officer for the National Reconnaissance Office, deputy CIO for the Central Intelligence Agency and director of the diplomatic telecommunications service for Department of State.

Singer serves as an executive-on-grounds for the University of Virginia’s McIntire School of Commerce. She also serves on the board of the International Spy Museum 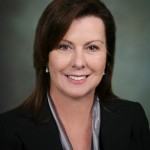 and the Intelligence and National Security Alliance. Singer is actively involved in other national security-related professional groups, including Armed Forces Communications and Electronics Association and The Cipher Brief’s Cyber Advisory Board. She received a bachelor’s degree in computer science and a master’s degree in systems analysis from UWF.

“It’s a sincere privilege and honor to serve as a trustee for UWF,” said Singer. “I owe my career to the foundation built through my UWF education. Service as a trustee helps me give back to the university and it allows me to pay it forward, doing my small part for the future growth and success of the whole UWF family.”

Scott, who succeeds LuTimothy May, currently serves as the program manager for the Naval Surface Warfare Center in the Enterprise Talent Management Office in 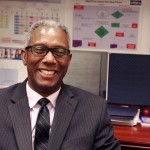 Philadelphia where he also serves as the senior executive advisor to the technical director. Scott’s primary responsibilities include project and talent management.

During his career with the Department of the Navy, Scott served as the director of the Enterprise Talent Management Office for the Naval Sea System Command Headquarters. In this role, he developed the Navy’s Civilian Careers recruiting partnership with five Naval Systems Commands that saved the Navy millions in recruiting cost annually. Scott also led and managed the NAVSEA executive management program. Prior to transitioning to NAVSEA, Scott worked as the community manager and deputy director of the Civilian Workforce Analysis Division under the Deputy, Chief of Naval Personnel, Manpower Personnel, Training and Education. Throughout his career, Scott has been a leader in many Navy initiatives to increase diversity across the civilian workforce. He received bachelor’s and master’s degrees from UWF.

“It’s an honor to serve as a UWF trustee,” said Scott. “I am grateful for the opportunity granted to me by Gov. Scott. I will work collaboratively with the UWF Board of Trustees and Dr. Saunders to expand UWF’s educational advantage. My vision for UWF is to provide diverse, talented students to meet Florida’s, and our nation’s, critical needs, wants and desires.”

For more information about the UWF Board of Trustees, visit uwf.edu/offices/board-of-trustees.