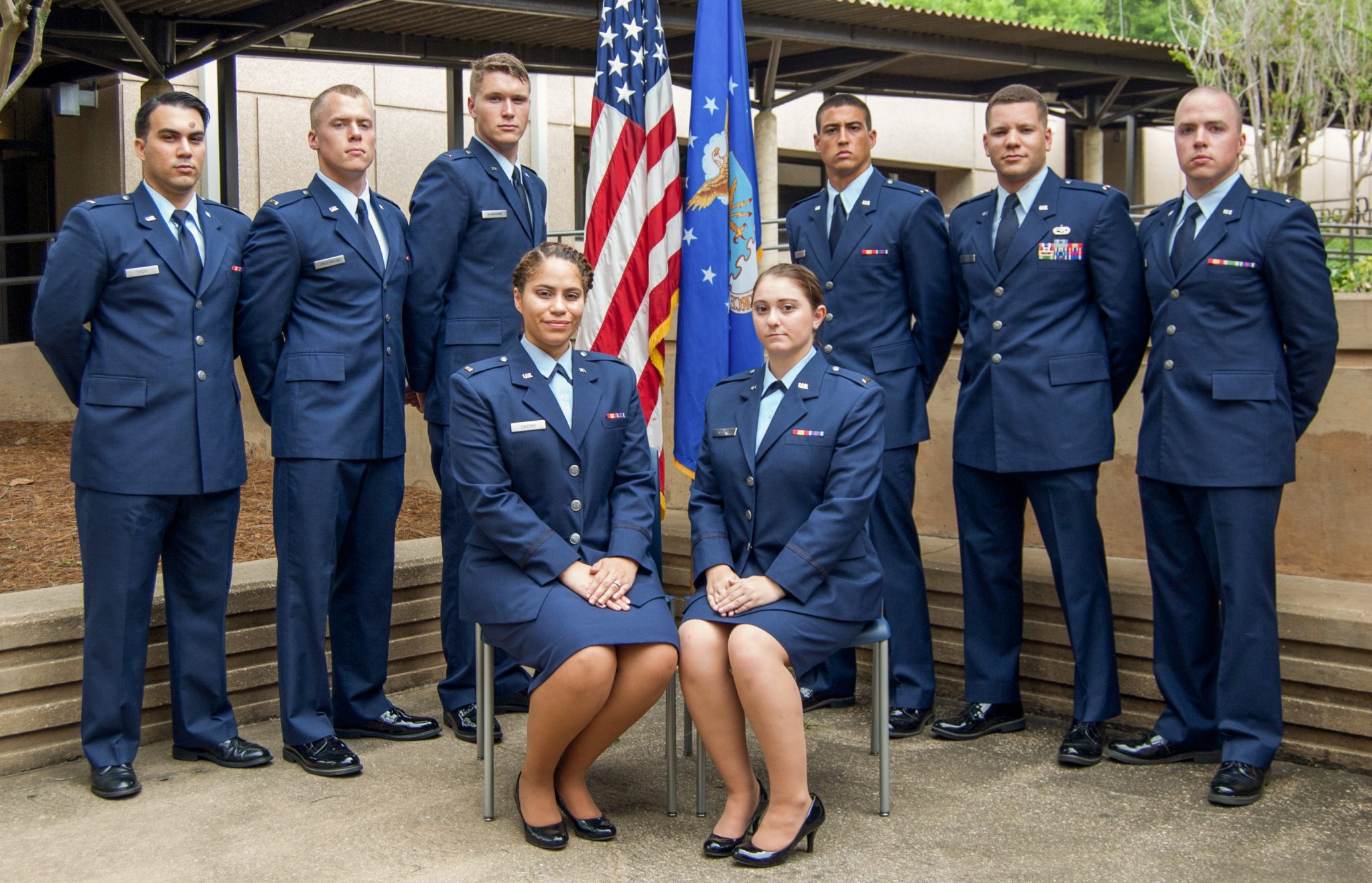 Col. Shana Peck, UWF alumna and 1991 distinguished military graduate, was the guest speaker for the Army ROTC Commissioning Ceremony. During her 26-year career, she has served with distinction in numerous air defense artillery command and staff positions, and currently serves as commander of the 11th Air Defense “Imperial” Brigade at Fort Bliss, Texas.  She made history in her unit as the first female to ever command the brigade and only the second woman to command an air defense artillery brigade in the Army. 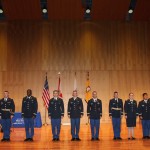