Established as a nationally recognized leader in cybersecurity education and workforce development, the University of West Florida cybersecurity program earned another distinction, signifying its rapid ascension. 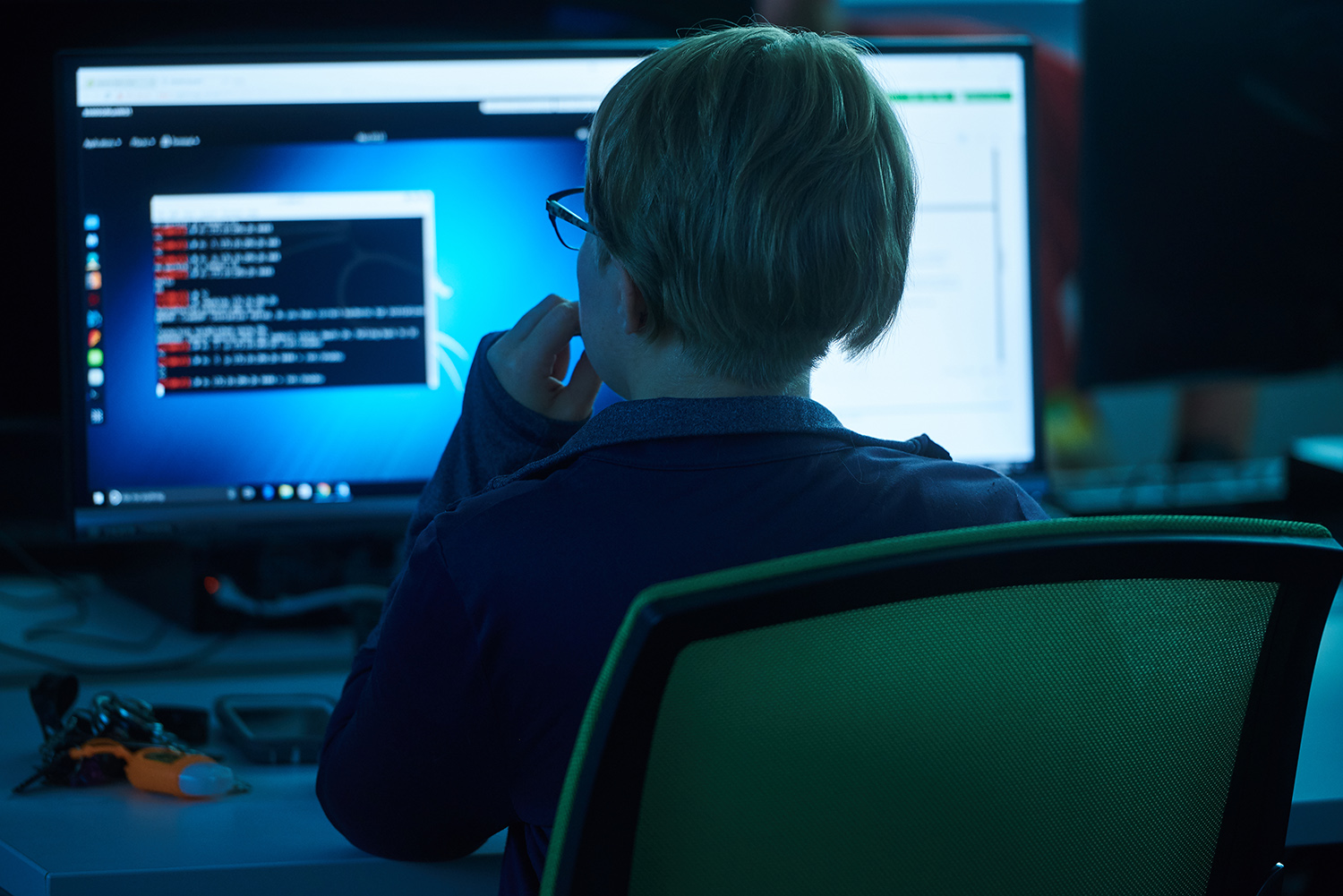 In only its second year of existence, UWF’s nationally designated Master of Science in Cybersecurity online program has been ranked as one of the best values in the nation, according to the 2020 Cybersecurity Guide rankings. The digital production ranked UWF’s online master’s program second in affordability among institutions designated as Centers for Academic Excellence in Cybersecurity by the National Security Agency and Department of Homeland Security.

“UWF’s master’s degree in cybersecurity addresses the nation’s growing need for graduates with skills to launch their careers as cyber professionals,” said Dr. Thomas Reichherzer, chair of the Department of Computer Science. “We are honored to be recognized as an exceptional value among the best cybersecurity programs in the nation.”

UWF earned its CAE-C designation in 2016 and serves as the Southeast Centers of Academic Excellence in Cybersecurity Regional Hub. The University leads cybersecurity education efforts in a region including eight states—Alabama, Florida, Georgia, Kentucky, Mississippi, North Carolina, South Carolina and Tennessee, along with Puerto Rico and the Virgin Islands.

The University sets the tone in cybersecurity education through multidisciplinary programs and certificates. In Fall 2018, UWF offered the first Bachelor of Science in cybersecurity degree in Florida designated by the NSA and Homeland Security as a CAE-C. The online master’s program launched the following year and now includes four career-focused concentrations: data security; national security; security management; and software and systems security. The master’s program includes a hands-on capstone project and access to the University’s cyber range, which provides students experience through real-world simulations.

Enlisted in the Air Force as a 2nd Lt. after earning her bachelor’s degree in cybersecurity, Kendra Perkins, ’20, is waiting on deployment for Air Force Cyberspace Operations training. Perkins credited the UWF undergraduate program for properly preparing her for a career as a cyberspace operations officer. She opted to enroll in the master’s program with her sights set on moving up the ranks.

“You’re encouraged to have a master’s degree if you want to be promoted to the rank of major,” said Perkins, whose concentration is in date security. “I know if I want to be proficient in my career field, I need to continue learning sooner rather than later, which is why I wanted to start my master’s immediately. Professors will really work with you on earning certificates and you definitely come out of the program with credentials.”

Thomas Thibaut, ’19, secured an internship at Navy Federal Credit Union as an undergraduate, and two years later, serves as a level 2 network engineer. Thibaut credits his extensive undergraduate education for his ability to troubleshoot various networking issues and effectively communicate with application developers. Potential future career benefits and the flexibility of the online curricula motivated Thibaut to enroll in the master’s program with a concentration in software and systems security.

“It opens a lot of doors and gives you vertical momentum whenever you get your master’s degree,” Thibaut said. “I think of it as a foothold for my future.”

For more information on the UWF Master of Science in Cybersecurity online program, visit uwf.edu/cybersecuritymasters.