On Tuesday, Sept. 20, 2016, Mike Thomin of the Florida Public Archaeology Network received the 2016 Museum Excellence Award from the Florida Association of Museums. The award was presented during the FAM Annual Conference held at the Old Christ Church in Pensacola, Florida, with an awards reception following at the Pensacola Museum of Art. 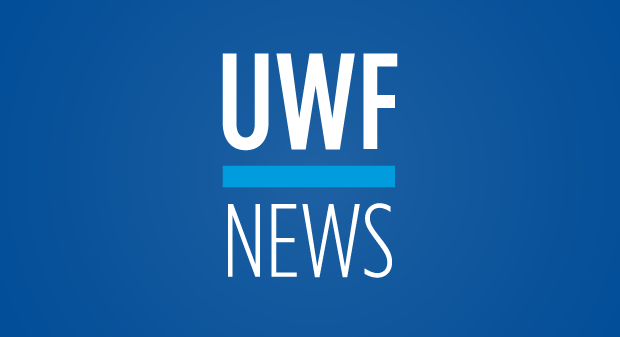 On Tuesday, Sept. 20, 2016, Mike Thomin of the Florida Public Archaeology Network received the 2016 Museum Excellence Award from the Florida Association of Museums.

The award was presented during the FAM Annual Conference held at the Old Christ Church in Pensacola, Florida, with an awards reception following at the Pensacola Museum of Art.

Thomin manages the Destination Archaeology Resource Center at the FPAN headquarters in Pensacola. He learned he would receive the award on the same day his daughter was born.

“The birth of our daughter Matteah was such a joyous occasion, and our family was so thrilled to finally meet her for the first time,” Thomin said. “Getting the award was such a great addition, and I’ll certainly never forget how I found out.”

The statewide recognition demonstrates how effective the Florida Public Archaeology Network has become over the past decade. As a program of the University of West Florida, FPAN and its staff members are recognized across the country for excellence in public archaeology. 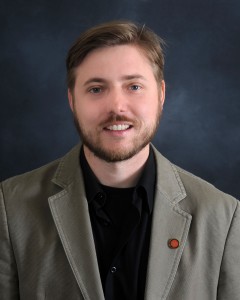 FPAN Director Dr. William Lees calls Thomin a true credit to the network and the University, noting that his energy, initiative, creativity and personality have always stood out.

“He is a self-starter and a self-finisher, and his eye for detail, the thought that goes into everything he does, and the obvious quality of everything that he does speaks to this award,” Lees said. “We are extremely proud of this award and very happy that others are seeing in Mike what we see in him every day at FPAN.”

Thomin says FAM does a wonderful job supporting museums across the state on so many levels, and he is grateful and honored to be recognized for his work in Pensacola. “It means so much to be recognized for all the effort and time that goes into producing the public programs, events, audiovisual content and exhibits I’ve built at the center over the past few years,” he said.

In addition to his award-winning work at FPAN, Thomin is working toward a master’s degree in public history at UWF. After receiving a bachelor’s in traditional history from UWF a decade ago, he says the University prepared him for a successful museum career path.

“It’s been a great journey, and I’m really glad I was able to have the support to do this both at work and at home,” Thomin shared. “Professional development is a key part of growing in any field you work in, and the networks I’ve built as a graduate student at UWF will definitely be useful in the future.”