The infant mortality rate, defined as the number of deaths in the first year of life per 1,000 live births, is one of the major measures of a nation’s health. The United States experienced a rapid decline in its rate during much of the 20th century, but this rate of decrease has fallen over time. Compared to other developed nations (defined as members of the Organization for Economic Cooperation and Development), the United States ranked 27th in infant mortality in 2013 and 12th in 1960. 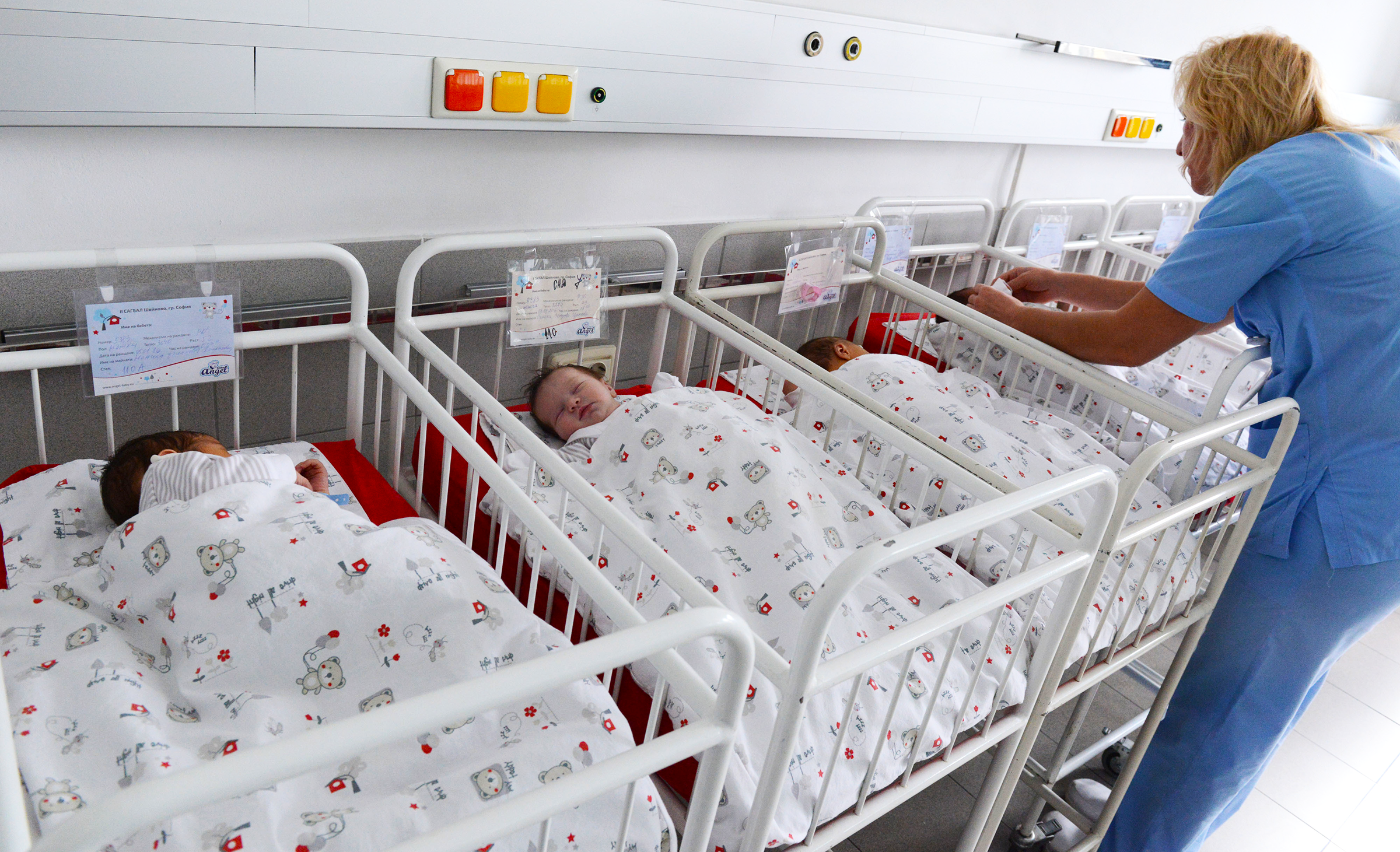 Within the United States, there is considerable variation in infant mortality rates at the state and even county level, although some of this variation could be due to differences in how states classify live births.

In the case of Florida, the state as a whole has consistently had a slightly higher rate than the national average as shown in the figure below. Particularly concerning is the relatively high infant mortality rate in Escambia County compared to the state of Florida. In 2015 Escambia County had a rate of 7.6 deaths per thousand births, while Florida had a rate of 6.1 deaths per thousand. These rates in Escambia County and Florida are in line with regional trends. In general, rates are higher in the Midwest and the South and lower in other parts of the country.

A substantial contributor to this higher rate in Escambia County is the large proportion of preterm births (birth of an infant before 34 weeks of pregnancy). In 2015, 16.4 percent of all births in Escambia were preterm, compared to 9.9 percent for Florida as a whole. An improvement in health care access for pregnant women would be an important step in reducing the prevalence of such early births.

The level of infant mortality in Escambia County and the nation as a whole is a persistent issue that will require a multi-pronged approach. Efforts must be made to improve health care access prior to delivery to reduce preterm births as well as post-delivery. One potential method that might be explored is special programs targeted toward high-risk populations. Hopefully this and other policies would contribute to the long-term goal of reducing infant mortality in Escambia County.

Dr. Aig Unuigbe is an economist with the UWF Haas Center at the University of West Florida in Pensacola.