Eleanor Randolph, a veteran journalist and author, will return to Pensacola to share her experiences as a female journalist and details on her new book, “The Many Lives of Michael Bloomberg.” The event will be held at 5:30 p.m. on Saturday, Nov. 9, at the Pensacola Museum of Art, located at 407 S. Jefferson St. in downtown Pensacola. 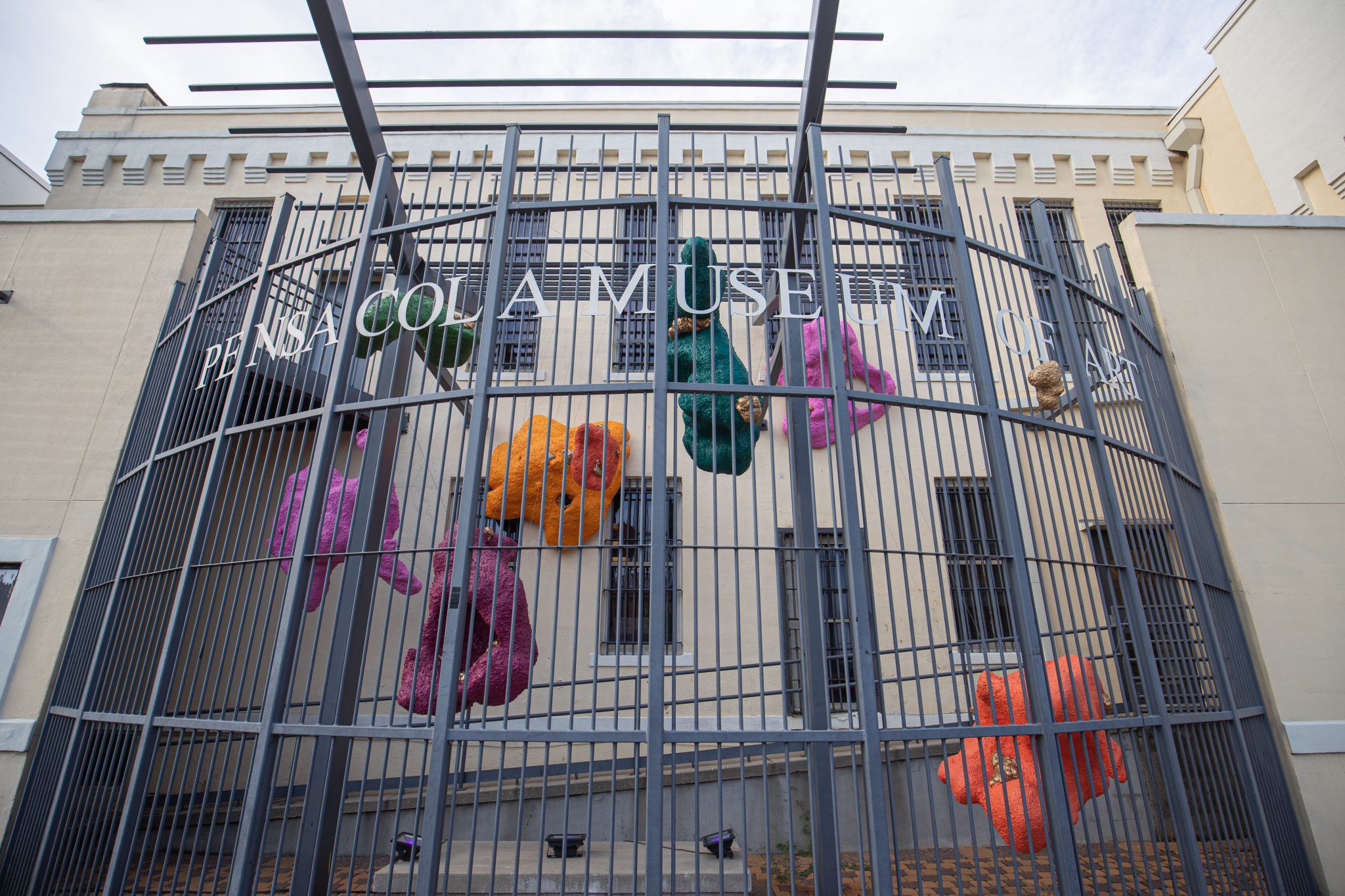 Randolph began her career in journalism at the Pensacola News Journal in 1968. She has covered national politics, the media and Russia for The New York Times, The Washington Post, The Los Angeles Times and other newspapers. She has been a member of the New York Times editorial staff since 1998. Her articles have appeared in magazines including Vogue, Esquire and The New Republic.

Randolph’s new book, “The Many Lives of Michael Bloomberg” released on Sept. 10, is an account of the former New York City mayor’s life and the computer software system he invented, which provides financial data to bankers and investors as well as its impact on the financial universe. The book chronicles Bloomberg’s life from his modest Jewish working-class upbringing in Massachusetts to Wall Street to New York City mayor to present day, and how he now spends his money philanthropically and politically.

“As a member of the New York Times editorial board covering New York City, I began writing about Michael Bloomberg when he became mayor,” Randolph said in a statement through her publisher, Simon & Schuster. “Through his dozen years in this heady job, Bloomberg changed before my eyes from a feisty Wall Streeter to a powerful political force. There seemed to be a fascinating, complex character behind his starched and sometimes staid image, and I felt that nobody had really given him his due.”

Randolph also authored the book “Waking the Tempests: Ordinary Life in New Russia” after living in Russia from 1991-93.

The Pensacola Museum of Art will host a meet and greet reception at 5 p.m., where Randolph will sign books before her lecture. Books will be available for purchase at the event. A Q&A session with Randolph will be held immediately after her lecture. The event is free and open to the public, but seating will be limited.