The University of West Florida will welcome Miami Herald columnist and satirical novelist Carl Hiaasen to Pensacola for one of three public events as part of its Seligman First Amendment Lecture Series, which fosters dialogue about First Amendment issues. Hiaasen will discuss his life, career and the exercise of free speech in the modern world on Sept. 12 at New World Landing, located at 600 S. Palafox, in downtown Pensacola. The lecture, which begins at 6 p.m. is free, but registration is required. 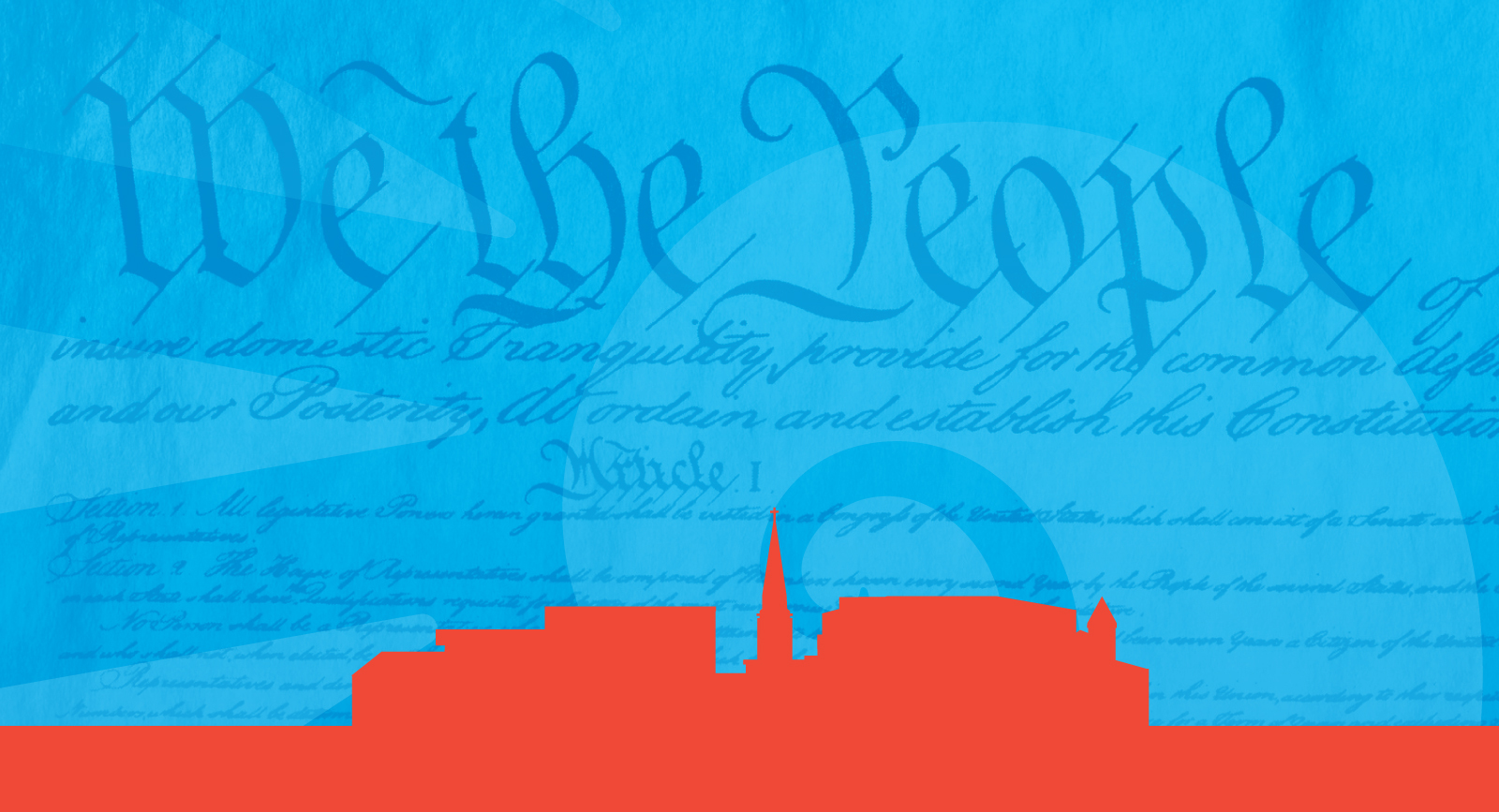 A regular columnist for the Miami Herald since 1985, Hiaasen has published three collections of his newspaper columns, “Kick Ass,” “Paradise Screwed” and “Dance of the Reptiles.” He has written more than 20 novels for adult and young readers. Two of his novels, “Strip Tease” and “Hoot,” were adapted into films. The 1996 film Strip Tease starred Demi Moore. Hoot, a 2006 film, was co-produced by Jimmy Buffett and whose cast included Luke Wilson and Brie Larson.

A Pensacola Museum of Art exhibition delves into important issues surrounding the First Amendment and freedom of speech by examining editorial cartoons from past and present. The exhibition “Them Damned Pictures: A History of Editorial Cartoons featuring Andy Marlette. J. Earle Bowden and Ralph Dunagin” will be on display from Aug. 23 through Sept. 15. The museum will hold an artist talk at 6 p.m. on Saturday, Sept. 14, with Andy Marlette, a staff cartoonist at the Pensacola News Journal since 2007. The exhibition will also feature cartoons by Mariette’s uncle, Doug Marlette, a Pulitzer Prize-winning American editorial cartoonist who passed away in 2007.

The 2019 Seligman First Amendment Lecture Series is made possible by a generous gift from the Jane G. and Fred K. Seligman Endowment. As a Jewish emigre from Nazi Germany in 1934, Fred Seligman cherished the freedoms protected by the First Amendment of the United States Constitution. Seligman believed that the continued protection of freedom requires strong institutions of government respected by its citizens. The hope of the Seligman family is that this series will foster a deeper discussion among the community, faculty and students; particularly as the students prepare to lead in a world in which they may have to discern what is right and just.