PENSACOLA, Fla. – Enhanced monitoring of sea surface temperatures and sea level air pressure in the North Atlantic could enhance seasonal drought forecasting and provide a model to predict future summer drought conditions, according to research conducted by the University of West Florida’s Department of Environmental Studies. Researchers from the University of North Carolina at Greensboro and Appalachian State University collaborated with UWF to compile the research. 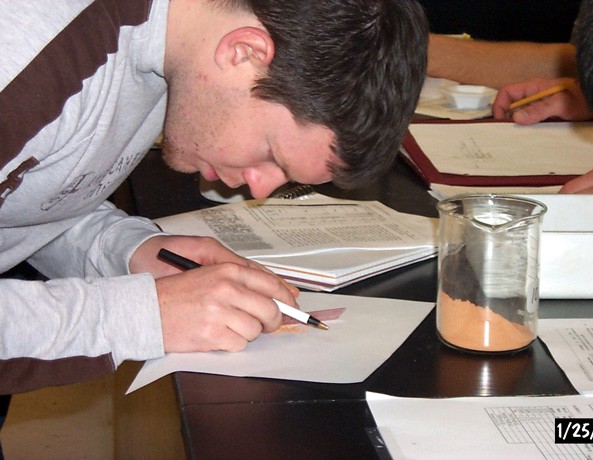 “The information in this study should really help with drought forecast,” said UWF Professor and primary researcher Jason Ortegren. “On a year-to-year basis, there’s a lot more variability; however, this analysis improves our understanding of the key causes of long-term summer drought in the Southeast.”

The forecasts rely on certain features of Earth’s ocean-atmosphere circulation, which is the relationship between the large-scale movement of air in the atmosphere and the ocean’s currents. These circulations oscillate and cause long periods (approximately 30 years) of above- and then below-average summer moisture in the Southeast. This creates a cycle of dry and then wet summers about every 30 years. Based on this model, current conditions should continue until sometime in the 2020’s, as our region entered a “dry regime” around 1998.

During the “dry regime,” some wet summers may occur, such as in 2010. Dry years may also occur during “wet regimes,” but the probability of summer drought in this region is significantly higher during the long-term dry periods, and vice versa.

The study identified nine drought regions across the country. According to the study, the Southeast region, which includes the Florida panhandle, Georgia and South and North Carolina, is the second-least susceptible to multi-year severe summer droughts. Only the Gulf South region, which includes Mississippi, Louisiana and parts of Texas, was identified as less susceptible.

For more information on this study and its findings, contact Jason Ortegren, jortegren@uwf.edu. Ortegren is also available as an expert source on climatology and regional environmental conditions.