The Florida Board of Governors announced today the University of West Florida ranks in the top three top-performing public universities in the state and will secure more than $20 million in new funding for the 2017-18 academic year. 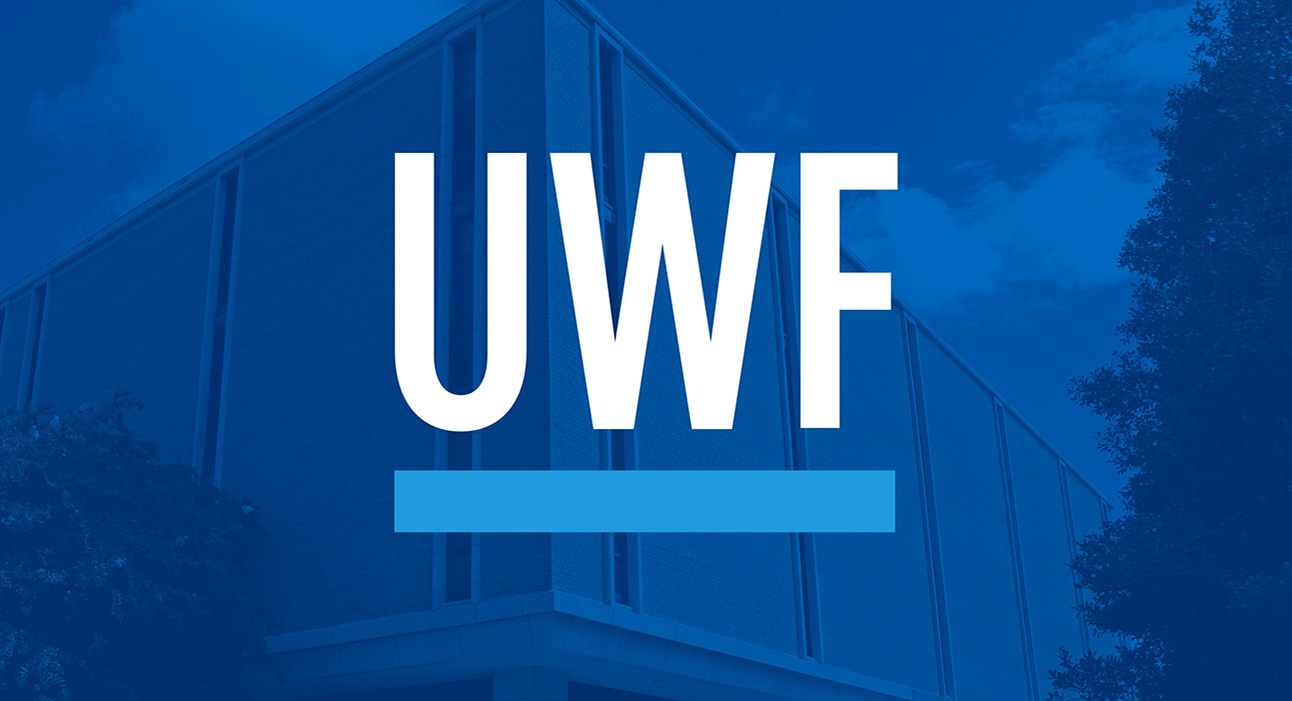 UWF earned 82 points out of 100 on the Board’s performance-based funding model results from the 2015-16 academic year, earning a top spot in the rankings alongside the University of Florida and the University of South Florida.

This is a significant improvement from 2014, the year the performance metrics were first introduced, when UWF was ranked No. 11, receiving 21 points out of the then-50-point scale.

“In the past four years, we’ve seen steady improvements at the System level and for individual universities,” said Tom Kuntz, Board of Governors’ chair. “Especially exciting is that we’ve seen universities in the bottom three soar to the top of the pack as they’ve renewed their focus on student success.”

UWF President Martha Saunders said the University’s success can be attributed to a campuswide effort to invest in long-term strategies that would not only increase the institution’s performance in the selected metrics, but also enhance the overall quality of the education and experience provided.

“This is great news for UWF and a testimony to the hard work of the entire campus over the past few years,” Saunders said. “The additional funding will go a long way toward supporting the success of our students.”

Among the most successful initiatives developed by the University is an online graduation dashboard that empowers students, faculty and staff to closely monitor degree progression. Designed for undergraduate students, the dashboard features a color-coded “Time to Degree” progress bar, as well as excess hours, financial aid and academic status indicators that note when students need to seek assistance from an advisor. The graduation dashboard also celebrates the accomplishment when the degree is awarded.

“UWF’s success this year reflects the fact that our faculty and staff have been and are committed to excellence—quality of programs, quality of the student experience and quality of the work each of us does every day,” said Dr. George Ellenberg, interim provost.

Under the performance funding model, the Board of Governors scores each of Florida’s 12 public universities based on 10 metrics designed to incentivize university excellence and improvement. These metrics establish a minimum acceptable level of performance on issues such as graduation and retention rates. The Board, with influence from the governor and Florida State Legislature, selects nine of the metrics, with the last one chosen by each institution’s Board of Trustees.

Each university must reach a benchmark number set by the Board of Governors and not score in the bottom three of all State University System institutions in order not to lose their base funding and to be eligible for new state funding.

– The percent of bachelor’s graduates enrolled in postgraduate school or employed and earning $25,000 or more increased by 6.5 percent, from 61 percent to 67.6 percent.

– The number of students earning bachelor’s degrees without excess hours increased by 4.7 percent, from 75.8 percent to 80.5 percent.

For more information about UWF’s ranking in the Board of Governors performance-based funding model, visit uwf.edu/BOGMetrics.