University of West Florida biology professor, Dr. Alexis Janosik is working with the National Oceanic and Atmospheric Administration to take an inventory of reef fish communities in the Gulf of Mexico. 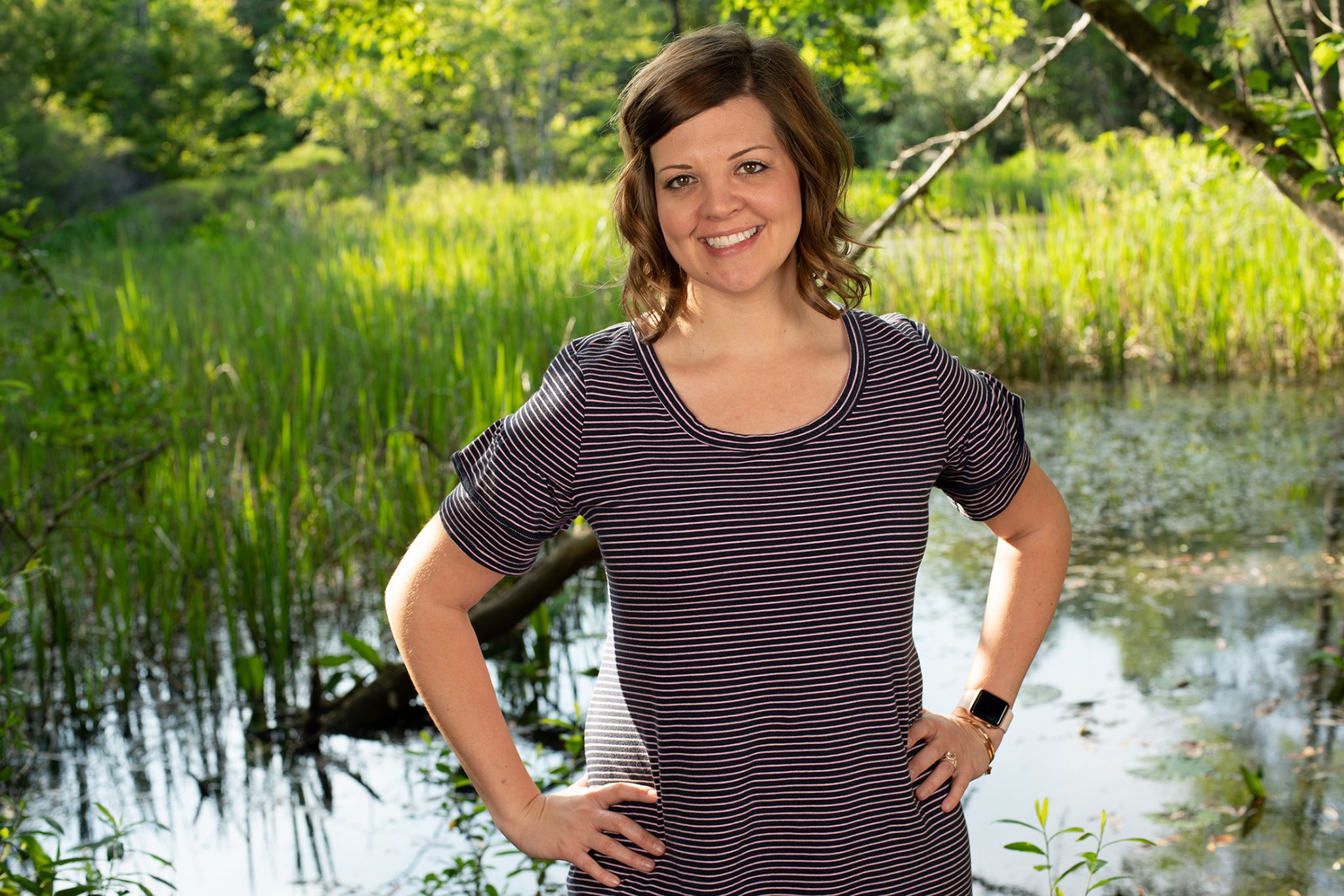 University of West Florida biology professor, Dr. Alexis Janosik is working with the National Oceanic and Atmospheric Administration to take an inventory of reef fish communities in the Gulf of Mexico.

Janosik received a $40,000 grant from NOAA and Red Snapper Congressional Supplemental Appropriations to evaluate fish species near reefs in the Gulf using the science of environmental DNA, which finds traces of fish DNA from scales, slime, gametes and urine.

Janosik’s work is part of a multi-pronged study by NOAA, in collaboration with Dr. Matt Campbell, NOAA Research Fisheries Biologist, which will use a variety of methods to inventory reef fish communities. Those other techniques will include the use of underwater cameras, trawling, towed vehicles and gut content analysis. Janosik is working on her part of the project with Dr. Tina Whitaker, a post-doctoral research associate at UWF.

“With environmental DNA, we’re hoping that this will give us a better understanding of the reef fish community present at the time of sampling, especially cryptic species other methods may miss,” Janosik said.

Janosik said that as part of the environmental DNA study, almost 500 water samples were collected from about 90 different reef sites from Pensacola to the Flower Garden Banks National Marine Sanctuary near Galveston, Texas.

“We have all the samples and we’ve just started extracting them. We are hoping to have data toward the end of the summer or early fall,” Janosik said.

In her previous research, Janosik used environmental DNA to find evidence of lionfish in local estuaries and detect the presence of the Alabama sturgeon, a species that many thought to be extinct.

The use of environmental DNA in the NOAA project will be compared to other methods employed to catalogue reef fish in the Gulf. Janosik said in some cases, environmental DNA can better inventory fish species than other techniques because it is a less invasive process.

While environmental DNA can detect the presence of fish species, it cannot determine the population of fish.

“There are limitations with this tool, but hopefully in combination with all of the tools, we can glean a powerful picture of the ecosystem,” Janosik said.