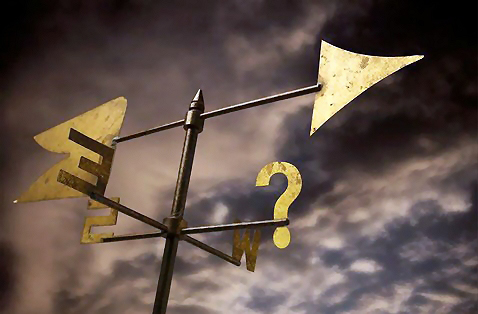 According to Ortegren, droughts and TCs are common events in the southeastern United States, yet little research has examined the potential for excessive rain from TCs to end droughts.

“Of course, no one is saying that the benefits of these drought-busters entirely offset the negative economic impact caused by TC landfalls, but the economic benefits of drought relief may need to be included in that calculation,” said Ortegren.

The study identified the frequency of TCs that abruptly end drought conditions and determined possible influences that may lead to the likelihood of a TC-induced drought-buster (TCDB).

Using various data from 1950-2008, the research identified every TCDB for all 31 climate divisions in the southeastern Atlantic United States.

“We found that up to 41 percent of all droughts and at least 20 percent of droughts in three-fourths of the climate divisions were ended by TCDBs,” he said. “We are now taking what we’ve learned from these data, and we’re applying it to our area, as well as throughout the Gulf Coast.”

Ortegren’s co-authors are Justin Maxwell and Paul Knapp from the University of North Carolina at Greensboro and Peter Soulé from Appalachian State University.

Ortegren expects the Gulf Coast study to be completed sometime this winter.