UWF professor explores use of ‘Do Not Resuscitate’ tattoos

A growing number of Americans are turning to tattoos to inform medical personnel of their desire to not be resuscitated. 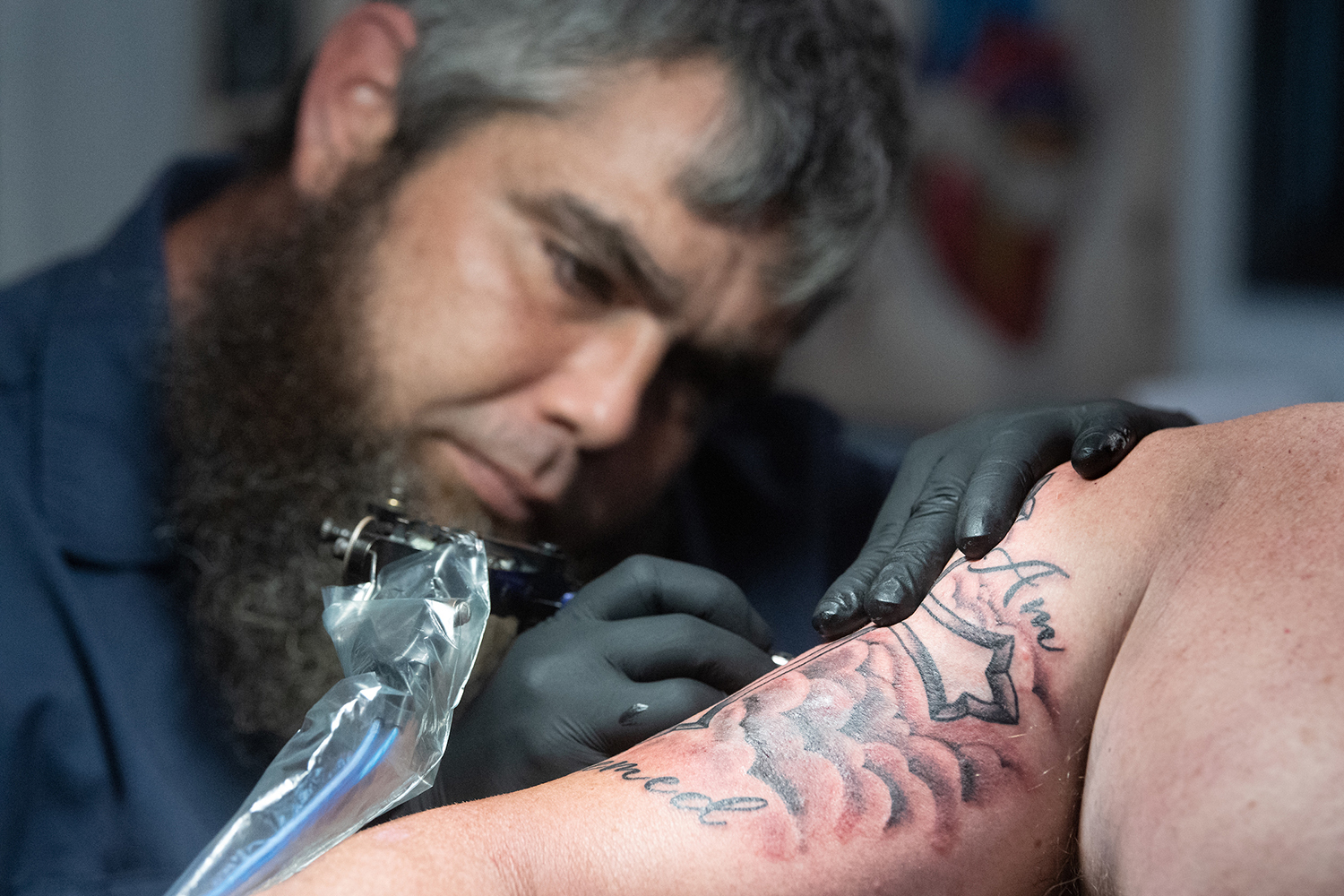 A growing number of Americans are turning to tattoos to inform medical personnel of their desire to not be resuscitated.

This creates a predicament for medical staff: How do they know when a tattoo accurately represents a patient’s wishes?

In a new article in the Oregon Law Review, Dr. Brian Elzweig, associate professor with the University of West Florida College of Business, argues that “Do Not Resuscitate,” or DNR, tattoos can be useful to patients and regulated in a way that would provide clarity for medical personnel.

“The burden that medical professionals carry in making split-second, irrevocable decisions is too great to allow for inaccessible and unreliable guidance,” Elzweig said. “DNR tattoos, if codified, standardized and properly executed, could ameliorate this burden by allowing a person’s self-determined wishes to be met.”

The problem with determining patient intent solely from a tattoo lies largely in the sheer number of reasons one might get one, according to Elzweig. Tattoos could represent a genuine desire not to be resuscitated, or they simply could be an aesthetic choice.

Elzweig cites the story of a former hospital worker who went in for an operation and was found during pre-op to have “DNR” tattooed on his chest.

“They asked him if that meant that if things didn’t go right during surgery, he did not want to be resuscitated,” Elzweig said. “He said, no, that he had been playing in a poker game – drunk – and the loser of the game had to get ‘DNR’ tattooed on themselves.”

In his article, Elzweig also discusses the case of a 70-year-old man who was taken by paramedics to a Miami hospital in late 2017. The man, unidentified and unaccompanied by family or friends, was unconscious. He suffered from several chronic health conditions, including diabetes and chronic obstructive pulmonary disease.

The man, whose condition worsened and became life-threatening, had a tattoo across his chest that read “DO NOT RESUSCITATE” and contained his signature.

When medical staff discovered the tattoo, they referred the case to the hospital’s ethics committee. After deliberating, the committee determined the tattoo represented an advance directive – a legal document that details a person’s wishes should they become incommunicative.

The committee considered the placement of the tattoo, the inclusion of a signature, and the underlining of the word “NOT” when reaching their decision.

The man died shortly after.

After the committee rendered their decision, hospital staff found that the man had a valid, statutory DNR directive in addition to his tattoo, which indicated the ethics committee made the right call, according to Elzweig’s article.

”Tattoos serve as a convenient way for patients to convey their wishes to medical staff even when the wearer is unconscious,” Elzweig said. “ “It would be worthwhile for states and hospitals to allow the use of DNR tattoos and to create systems and standards that would make it easier for hospital staff to determine whether a tattoo accurately expresses a patient’s desire not to be resuscitated.”