President Martha D. Saunders will remain at the helm of the University of West Florida for another year after being awarded a contract extension through the end of the 2021 calendar year. 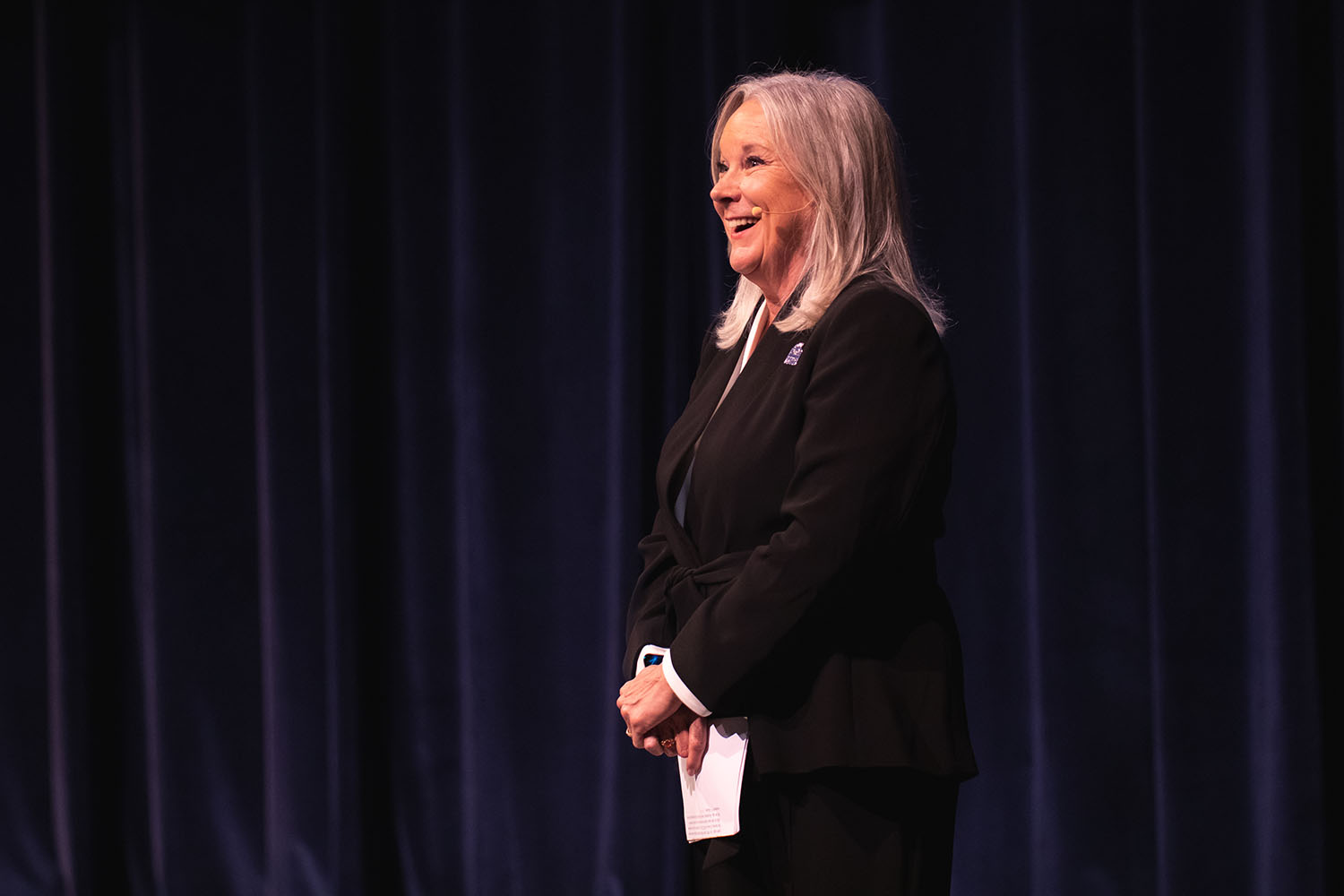 During Saunders’ presidency, the University has received national recognition and numerous awards. UWF has ranked among the three top-performing public universities in the BOG’s performance-based funding metrics for three of the last four years and ranked among the best public regional universities in the South on the U.S. News & World Report Best Colleges list for 2020 and 2021. The University has also earned the Higher Education Excellence in Diversity Award from INSIGHT into Diversity magazine three times during her presidency and been named a “Great College to Work For” in 2019 and 2020.

“This year has challenged us in ways we never imagined, but it has also created opportunities for us to showcase our adaptability, creativity and resiliency,” Saunders said. “I am honored to serve as UWF’s president for another year and continue leading this great university.”

In light of budget cuts brought on by the pandemic, Saunders preemptively declined a salary increase for this year and requested that any proposed performance bonus instead go to the University’s Employee Emergency Assistance Fund.

“With a laser focus on positioning UWF as a desirable and accessible institution, Dr. Saunders showcases exemplary leadership,” Cleveland said. “Her dedication to maintaining the University’s spirit of innovation and adaptability empowers UWF to capitalize on its assets and determine new areas of growth.”