Known for helping College of Business students and members of the community connect with business leaders, the Executive Mentor Program continues to provide personal and professional development opportunities, now virtually. 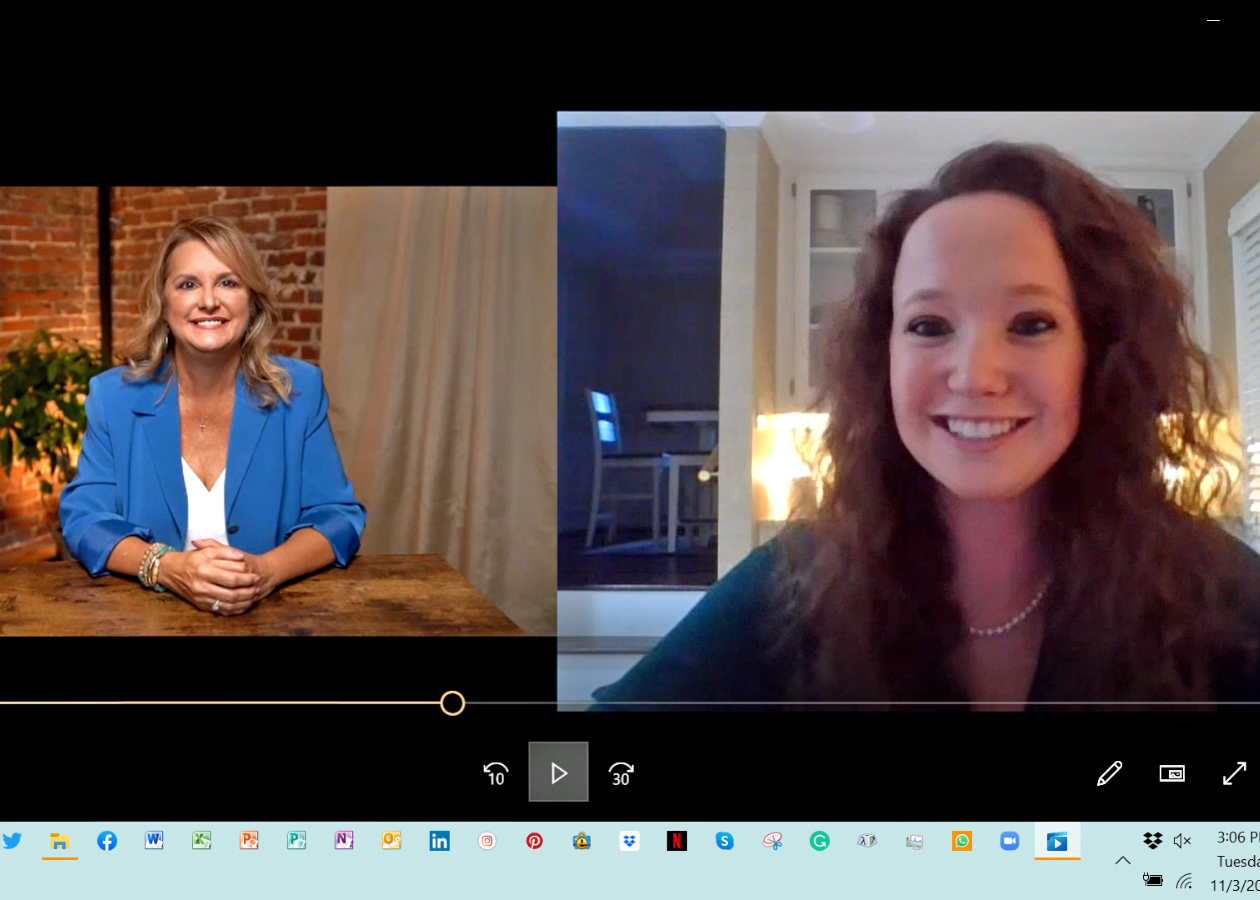 The program, housed in UWF’s College of Business, has guided more than 50 relationships between executive mentors and mentees through the COVID-19 pandemic. College of Business staff developed a mentor/mentee training video and handouts to help others make the most of virtual networking. Networking events are now taking place via a variety of virtual technologies. On Oct. 1, a virtual networking event was held in which more than 50 mentor/mentee pairs attended. An opening address was delivered by Dean Richard Fountain and Dr. Sherry Hartnett, director of the program. Following the remarks, mentees and mentors gathered in roundtable discussions. The participants gathered in smaller groups at virtual breakout tables.

Samuel De Oliveira, a graduate student in the online MBA program, lives and works in Fort Myers. While he has always participated in the program virtually, he says now that everyone in the program is virtual it has allowed him to engage more with others.

“I have had a chance to participate in events now that they are online,” De Oliveira said. “Each month, I meet on Zoom with my mentor, Mike Hodges, and we talk about life, our careers and my school.”

De Oliveira also works as a universal banker at Truist.

Hodges, who owns Mike Hodges Consulting in Pensacola, focuses on personal development and provides services such as mindset training, career development coaching, leadership development and executive coaching. He joined the program as a mentor two years ago.

“I wish there had been a program like this back when I was in school,” Hodges said. “There are a lot of things you have to learn the hard way, the soft skills that you don’t learn in the curriculum like communication skills.”

Stephen Andrews, a senior accounting major, says despite the pandemic and not seeing his mentor since March, they haven’t missed a beat.

“We text every couple of days,” Andrews said. “He’s been doing mock interviews over the phone with me and has helped me enhance my resume and cover letters.”

An upcoming event will be open to the public:

“One of the biggest factors of the business world is connections and it is a great opportunity when you’re able to expand your network,” De Oliveira said.

For more information about the Executive Mentor Program, visit uwf.edu/executivementor.