A University of West Florida MBA student recently earned the title of “Grand Champion” in the Best Strategy Invitational, a global competition that pits student teams against each other as they operate simulated athletic footwear companies. 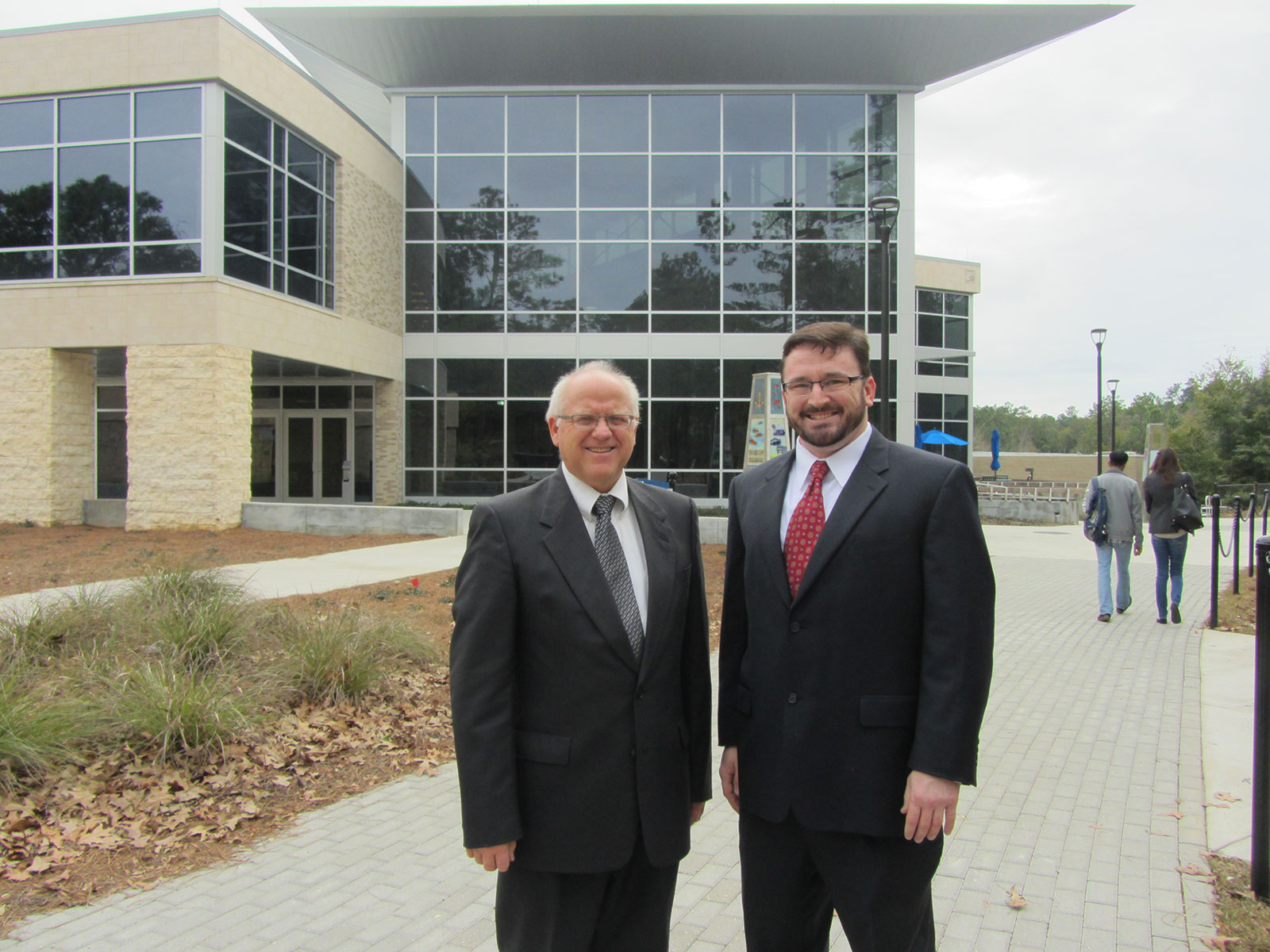 David Brinson, a December 2013 UWF graduate, competed against nine student teams from Florida, Alabama, Malaysia, Hong Kong, Canada and more to successfully grow an athletic footwear company as it produced and marketed branded and private-label shoes. The students were charged with making strategic decisions based on a list of specific criteria.  They earned points based on how their company’s performance compared to the best in the industry. More than 600 institutions participate in the competition each year.

Brinson credited his experience in the UWF MBA Program, and specifically the Capstone MBA Strategy class, for providing him with the knowledge needed to win the competition.

“Dr. Lawlor encourages a cutthroat, competitive atmosphere in the class competition to make it just as challenging as the international game,” Brinson said. “I loved the challenge in class, and that is what pushed me to compete on an international level.”

Lawlor said the competition addresses the question of what makes one company succeed when another doesn’t, and allows students to examine and compare business strategies in an interactive, competitive atmosphere.

“I am incredibly proud of David for winning this prestigious competition,” he said. “It represents UWF really well for him to compete against renowned international institutions and come in first. This is a feather in the cap for the UWF College of Business.”