As part of its continuing support and dedication to serving the military, the University of West Florida has formed a new Office of Military Engagement. UWF President Martha D. Saunders has named retired U.S. Navy Capt. Chris Middleton as the president’s military liaison, serving as the primary point of contact between her office and military and defense organizations. 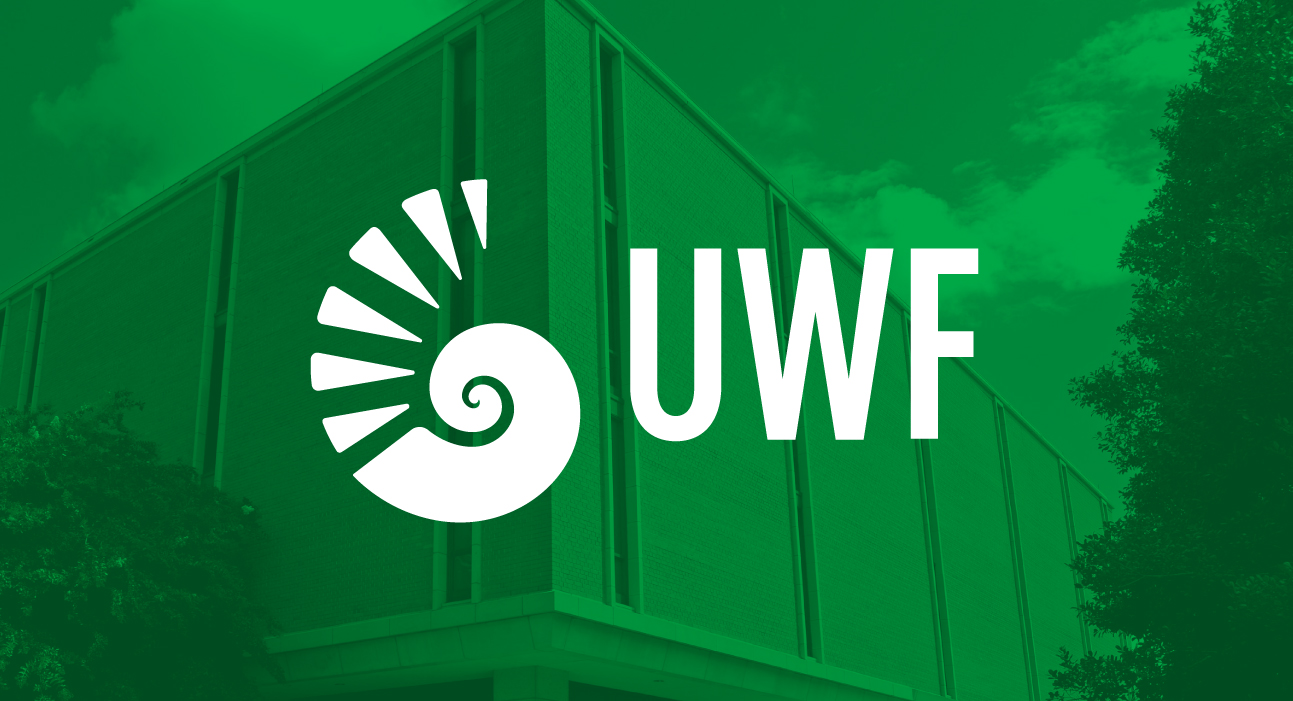 “I am happy to take this step toward enhancing our military outreach,” Saunders said. “We have common values to serve the public, grow the region and provide the foundations for future success.”

Middleton will be charged with strengthening relationships with Florida’s defense industry, developing a strategic plan for the Office of Military Engagement and planning and executing University-sponsored military outreach events. He will also coordinate meetings with University leadership and senior military leaders in order to create opportunities and partnerships that will enhance the symbiotic relationship between UWF and the local military community.

“I am proud to serve the President and the University in growing our common work with military partners,” Middleton said. “We can accelerate our strategic ambitions together. I look forward to the engagements.”

Middleton also serves as director for strategic innovation at UWF, where he collaborates with internal and external partners to research, design and implement strategic projects in academic, military and corporate settings. He also works with community, regional and national stakeholders to identify common strategic interests for value-based relationships and initiatives.

The University has a long-established history of supporting the military, with approximately 24 percent of the student population affiliated with the armed services, including active duty, veteran, National Guard or military reserves and dependent spouses or children. It has been named a Military Friendly® school by Victory Media for the last 10 years and was most recently ranked fifth in the nation on the 2018 list for the large public schools category.

The UWF Military and Veterans Resource Center, led by retired Master Chief Marc Churchwell, serves as a leading campus advocate for more than 3,000 military, dependents and veteran students, working to ensure the needs of these individuals are met through coordinating with multiple university offices and services. The center is in its seventh year and provides assistance with Veterans Affairs education benefits; active duty tuition assistance; out-of-state fee waivers; academic advising coordination; tutoring; counseling; disability accommodations; referral to state and federal resources and services; and more.

Prior to arriving at UWF, Middleton completed a 25-year naval career at Naval Education and Training Command in Pensacola. During his time in the Navy, he also served as a Commanding Officer 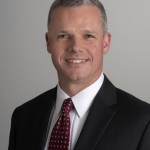 of a combat-deployed squadron on an aircraft carrier and also of the Navy’s largest EA-18G and EA-6B training squadron at Whidbey Island, Washington. He has over 3,000 flight hours and more than 800 carrier landings on eight aircraft carriers. Between his command tours, Middleton was selected as a U.S. Secretary of Defense Corporate Fellow, assigned to FedEx Express World Headquarters in Memphis, where he served with the Global Leadership Institute.

He attended the Naval War College in Newport, Rhode Island in 2008, and was selected as a member of the Stockdale Advanced Research Group chartered to the College of Operational and Strategic Leadership. His major staff tour was with the commander of the U.S. Pacific Fleet in Hawaii, where he served on the personal staff.  He also served in the U.S. Pacific Fleet Operations Directorate, planning future operations. He has deployed with a Special Operations Task Force.

“The path has been very rewarding. I am grateful to my wife, Bridget, and our children for support along the way,” Middleton said. “Benefiting our current service members in any work is a great privilege.”

Middleton is a native of Laurel, Maryland and was commissioned from the United States Naval Academy with a degree in general engineering. He is also a graduate of the U.S. Army Airborne School and the U.S. Marine Corps Platoon Leaders Course at Officer Candidate School in Quantico, Virginia.