The University of West Florida Department of Theatre presents Shakespeare in Love based on the screenplay by Marc Norman and Tom Stoppard, adapted for the stage by Lee Hall with music by Paddy Cunneen. Performances will be held Oct. 29-31 and Nov. 5-7 with shows at 7:30 p.m. on Friday and Saturday and 2:30 p.m. on Sunday. All performances will take place in the Mainstage Theatre of the Center for Fine and Performing Arts, Building 82, on the UWF Pensacola Campus. 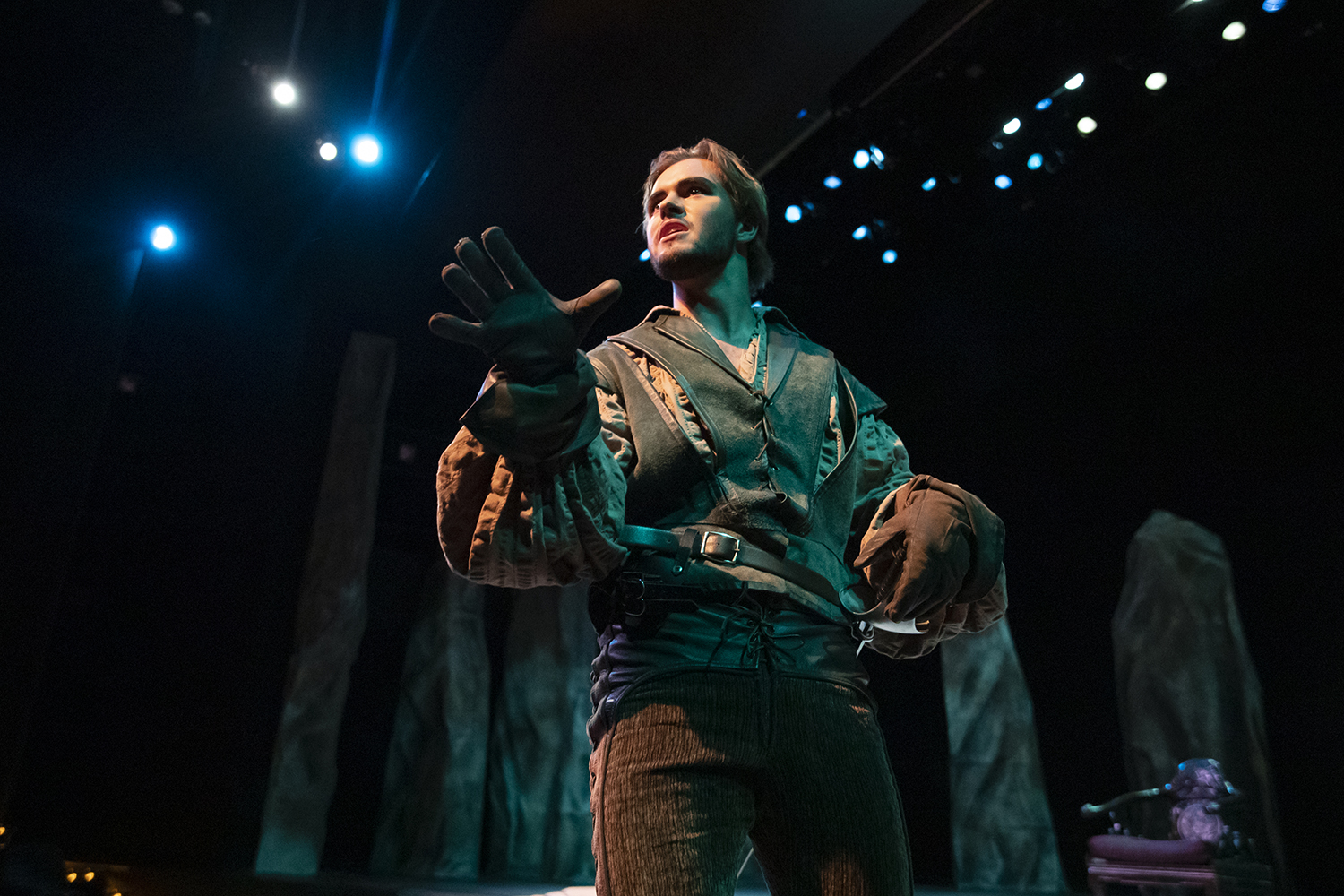 Young Will Shakespeare has writer’s block and is late in finishing his most recent play “Romeo and Ethel, the Pirate’s Daughter”. He is in desperate need of inspiration until he finds his muse – Viola, a beautiful young woman who wants nothing more than to perform onstage, where women are not permitted.

Set amidst a bustling background of mistaken identity, ruthless scheming and backstage theatrics, Will and Viola’s love blossoms and their passionate, forbidden love affair goes on to inspire Shakespeare’s masterpiece, the most romantic tragedy ever written.

General admission ticket prices are $18 per person for adults, $14 per person for senior citizens and active military, $12 per person for non-UWF students and UWF faculty and staff, and $7 for high school students. UWF students are admitted free with their Nautilus cards. Tickets can be purchased at the CFPA Box Office, Building 82, 850.857.6285 or online at uwf.edu/tickets.