The University of West Florida and the Dr. Grier Williams School of Music invite you to join us for a special concert by John O’Conor, piano on Friday, October 15 at 7 p.m. The concert will be held in the Rolfs Music Hall at the Center for Fine and Performing Arts on the Pensacola campus. 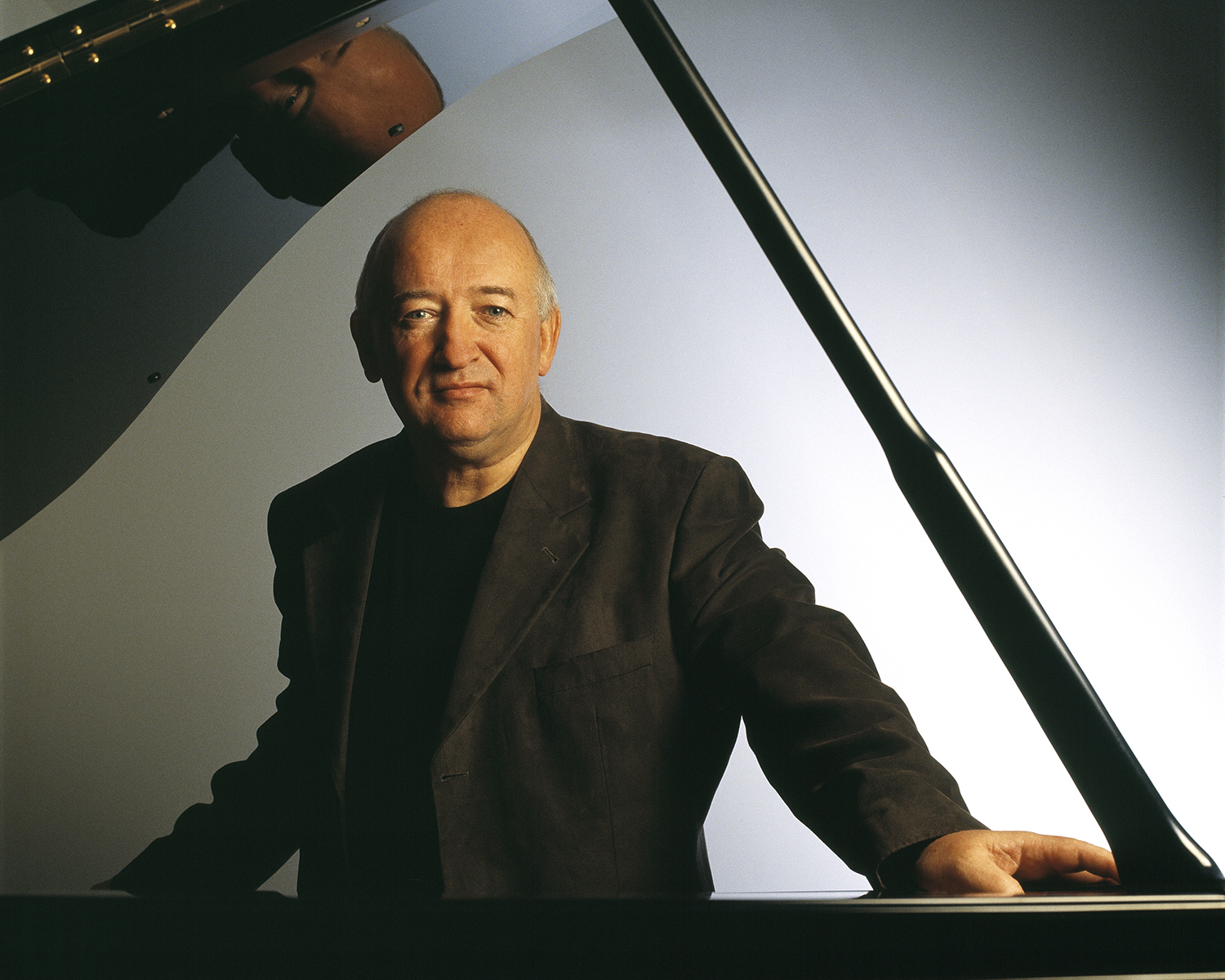 An Irish pianist, O’Conor has been described as “a pianist of unbounding sensitivity” by Gramophone and “he represents a vanishing tradition that favors inner expression and atmosphere over showmanship and bravura” by the Chicago Tribune. The Sunday Times – London described his “impeccable technique and musicality … it would be hard to imagine better performances” and The Washington Post noted“this artist has the kind of flawless touch that makes an audience gasp.”

He has given concerts in many of the world’s most famous halls including the Lincoln Center and Carnegie Hall in New York, Kennedy Center in Washington, D.C., Wigmore Hall and South Bank Centre in London, Musikverein in Vienna, Dvorak Hall in Prague, Seoul Arts Centre and Bunka Kaikan in Tokyo.

O’Conor also continues to make significant contributions to the arts in his native country and has championed the works of Ireland’s leading 19th century composer, John Field. He became a key figure in the development of young artists through his role as director of the Royal Irish Academy of Music, and was a co-founder of the Dublin International Piano Competition of which he is artistic director and chairman of the jury.

O’Conor is deeply committed to the development of young pianists in Ireland and in other countries. He gives masterclasses and lectures in many of the places he performs as well as in many major music institutions including the Juilliard, Manhattan and Mannes Schools in New York, Peabody Institute, Harvard, Yale, Temple, Rutgers, Indiana, Texas, Seattle, Vancouver, Kansas City and Tampa Universities, Ravinia Festival, Aspen Music Festival and School, Adamant Music School in Vermont, Piano Texas at TCU, Royal Conservatory of Music in Toronto, Central Conservatory of Music in Beijing, Hamamatsu Piano Academy in Japan, Seoul National University and National University of the Arts in Korea, Australian National Academy and Sydney Conservatorium in Australia, Paris Conservatoire and Royal Academy of Music and Guildhall School of Music in London.

He is distinguished artist in residence, professor of music and chair of the Piano Division at Shenandoah Conservatory in Virginia, professor of piano at the Glenn Gould School of the Royal Conservatory of Music in Toronto, distinguished visiting artist at the TU Dublin Conservatoire of Music and visiting professor at Showa University in Japan. His students have won many international prizes and he is in great demand for masterclasses and as a juror at the most prestigious international piano competitions worldwide.

This concert will celebrate Dr. Herman Emil Rolfs and Valerie Genevieve Wawrzyniak Rolfs, BSN, who recently left a legacy gift which included the naming of the Dr. Grier Williams School of Music as well as the naming of the Music Hall in their honor. The gift also included an Imperial Bösendorfer concert grand piano. O’Conor will be performing the first public concert on the new instrument.

Herman and Valerie Rolfs had successful careers in the medical field, but it was their shared love of classical music and a belief in access to education that inspired their gift to UWF and in the legacy they would leave. The couple enjoyed collecting musical albums while traveling, attending classical music concerts and organizing music performances for their family, friends and church.

Herman Rolfs was a pioneering nuclear radiologist, retiring from a long career in the field after serving as chief of radiology and nuclear medicine for White-Wilson Medical Center in Fort Walton Beach. Valerie Rolfs was a nurse and nursing professor. She retired as an associate professor at Miami-Dade Community College and as a visiting professor for five schools of nursing in Colombia, South America. Both Herman and Valerie benefited from scholarship support when they went to college—Herman was fortunate to be offered a band scholarship. They wanted to provide that same access to higher education for students at UWF.

This event is free and open to the public but tickets are required. Face coverings are not required, however the University, as well as the CDC, highly recommends the use of face coverings indoors. This will allow us to keep our on-campus and off-campus communities safe.