The University of West Florida Center for Environmental Diagnostics and Bioremediation was recently awarded a grant totaling $231,000 by the Gulf of Mexico Research Initiative, as part of the larger C-IMAGE II consortium, led by the University of South Florida. The grant spans from January 2015 through December 2017, with a total consortium research budget of $20,500,000. As a result of this grant, faculty and students will be able to begin developing new research this summer regarding how oil interacts with the environment and how the changing chemistry affects microbial growth and food webs. University professors Drs. Wade Jeffrey and Richard Snyder will spearhead the research. 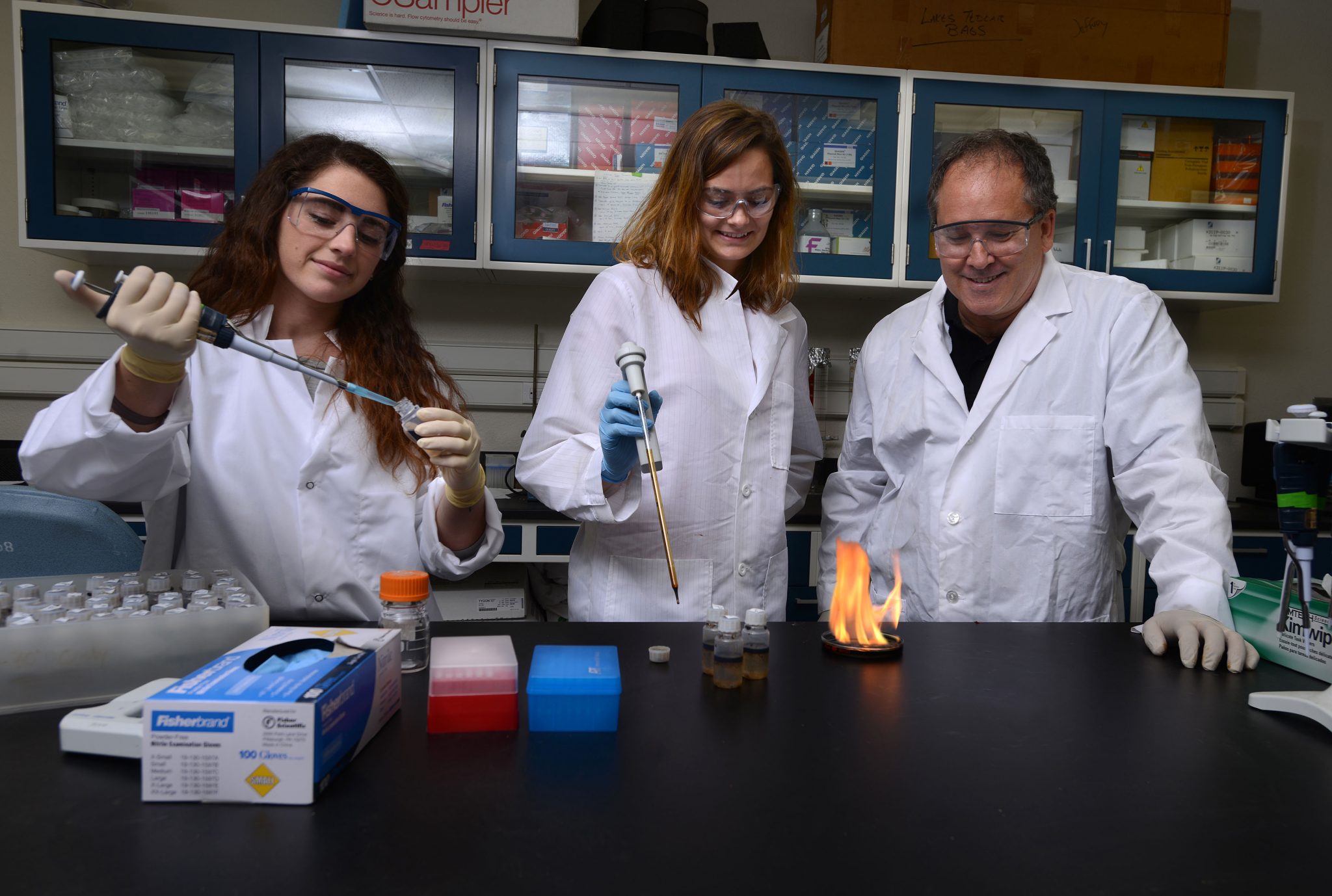 “Before the spill happened, not much was known about the oceanographic processes of the coast,” said Dr. Wade Jeffrey, biology professor. “Since we’ve been awarded the grant money, the University has collected an impressive amount of data to discern and track one of the primary concerns people have had since the oil spill: where all of the oil would go.”

The grant will be utilized to continue and expand research involving the Deepwater Horizon Oil Spill. To date, a blend of interdisciplinary University faculty, graduate students and undergraduate students have conducted research on the response of microbial assemblages to water mass mixing and seasonal change.

“Oil spill research has brought valuable field experience to graduate and undergraduate students who assist in conducting research,” Jeffrey said. “This has included as many as 20 student-involved trips to sea over the past four years where students assisted with collecting samples on board each time. Once we return to UWF, students participate in sample processing and data analysis for invaluable hands-on research.”

Katelyn Houghton, former graduate student in the biology department, credits her current job working with the Environmental Protection Agency to her time at UWF.

“I have worked in the EPA’s lab since 2014, and the skills I learned during my time at UWF are skills I use every day in my career,” said Houghton. “The research methods we used looking at bacteria and phytoplankton’s response to oil has been extremely useful in working with the EPA.”

The Gulf of Mexico Research Initiative was created by a $500 million investment by BP to create a ten year program to broadly conduct independent research in the Gulf of Mexico related to oil spill issues, overseen by a research board made up of 20 science, public health and research administration experts.

For more information about the Gulf of Mexico Research Initiative, visit http://uwf.edu/cseh/departments/cedb/research/research-projects/gulf-of-mexico-research-initiative/.