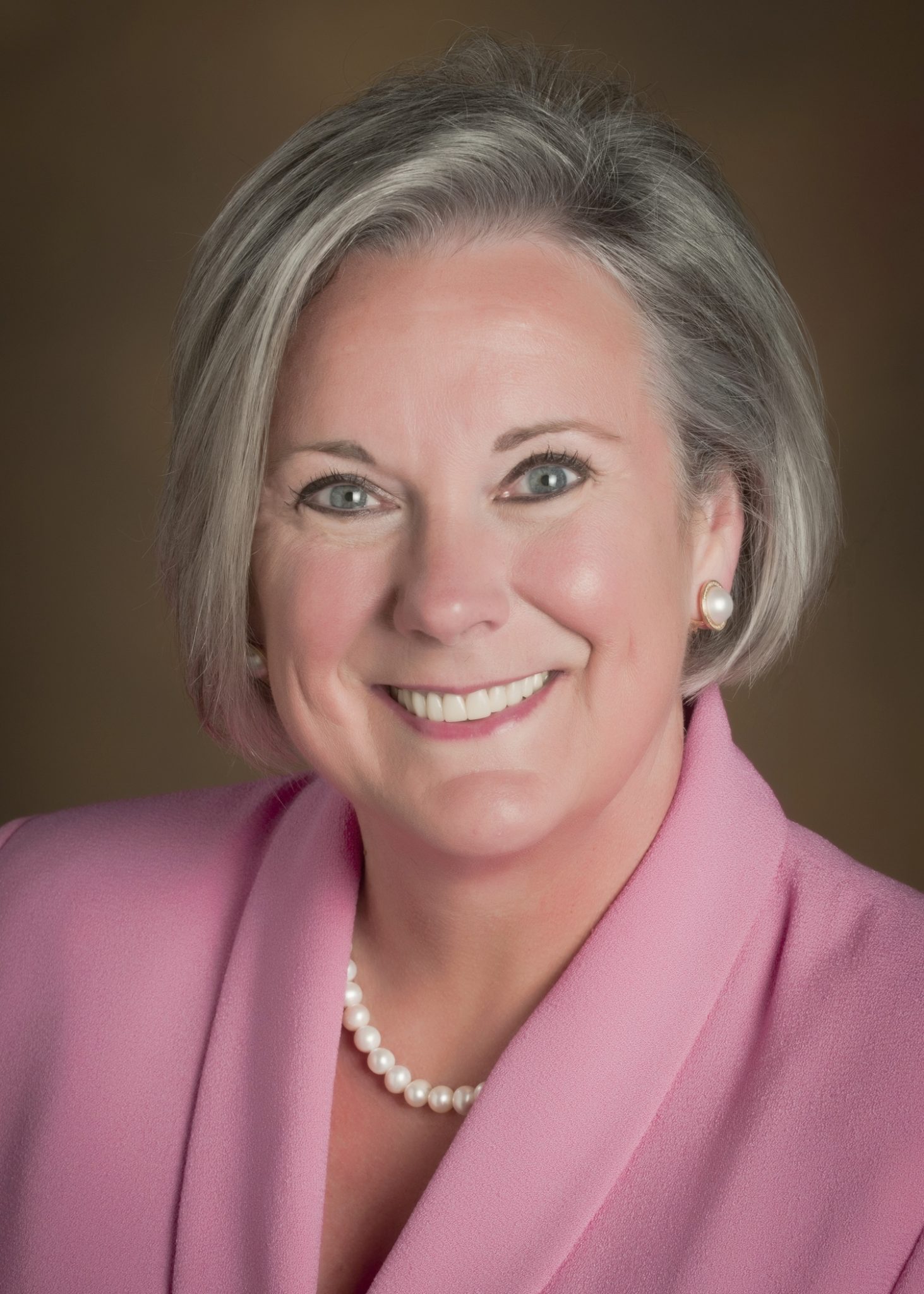 “We’re delighted to welcome Martha back to the UWF campus,” said President Bense. “She is a proven leader and her wealth of experience will be a tremendous asset to our team, as we plan the implementation of our new strategic plan. I look forward to working with Martha to meet the challenges we face now and in the future.”

Saunders previously served from 2007-2012 as President for the University of Southern Mississippi, where she directed the university’s master and strategic plans, academic program prioritization, strategic budgeting, facilities expansion including approximately $300 million in new construction and record student enrollment. Under her leadership, Saunders increased external research funding to record highs, increased professional accreditations among faculty and staff, escalated student satisfactory inventory results on all measures and increased the number of annual degrees awarded.

“I am thrilled to be returning to the University of West Florida, a truly great university,” said Saunders. “This is where I began professionally, so in a way, I have come full circle. I have tremendous admiration for President Bense and the progress she has made during her tenure. It will be an honor to work with her talented team and outstanding faculty to move UWF to its next level of excellence.”

Prior to her presidency at the University of Southern Mississippi, Saunders served as Chancellor for the University of Wisconsin-Whitewater from 2005-2007 where she facilitated campus planning, development and accreditations, community and alumni relations and created the first-ever campus diversity plan. Saunders also served as provost and vice president for academic affairs at Columbus State University from 2002-2005.

Saunders began her career at UWF in 1984, as a professor in the Department of Communication Arts, where she then became coordinator of the Public Relations Program. Saunders also served as director of the University Honors Program and associate dean of the College of Arts & Social Sciences from 1996-1999. In 2000, she was named dean of the UWF College of Arts & Sciences.