SurveyGold, a survey software built for occasional users and owned by University of West Florida alumnus Chuck Boudreau, recently won Top Ten Reviews’ Excellence Award. The software was selected for its ease of use, clean and simple interface and unbiased accuracy. The software is owned by Golden Hills Software, which Boudreau founded in 1997. 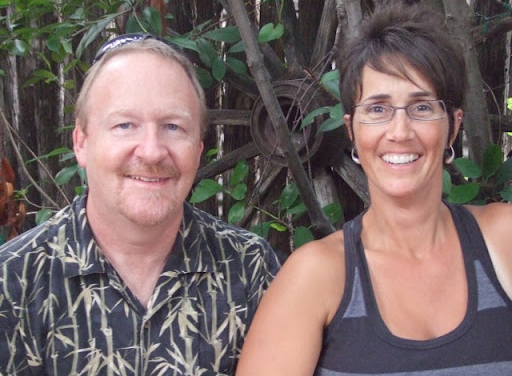 Boudreau admitted that he never expected the software, which now serves national and international clients, to be such a success.

“I was surprised and delighted when it just took off,” said Boudreau. “The product has become standard at a lot of big companies.”

SurveyGold sets itself apart from other survey platforms on the market by serving the occasional user who has little background in surveys.

In other words, it is built for someone like Boudreau, who spends a majority of his time in his profession, and only wants to conduct occasional, simple, accurate surveys of clients or conference attendees.

“It’s key in business to build and design something that you would use yourself,” said Boudreau. “It started off as a tool for me and soon became applicable to many others like me.”

Boudreau credits much of his success to his time at UWF, where he graduated as a Systems Science major in 1983.

At UWF, Boudreau said he was exposed to excellent faculty and resources and learned how to reinvent himself constantly.

“I learned how to learn,” said Boudreau. “That may sound redundant, but it is extremely valuable in business. The reason I chose UWF is because I was serious about computer science with a business emphasis. The placement rate at UWF was really high and you could tell the faculty really cared.”

When he’s not busy designing award-winning software, Boudreau is the Enterprise Business Architect at Compassion International, a company that allows people to sponsor impoverished children.

“When I first built the product, there wasn’t really anything like it,” said Boudreau. “I was just a mere mortal who wanted to make the survey process easier. It leverages what people already know about surveys and is intuitive to their needs.”