Two University of West Florida pre-law students recently placed ninth in a regional Moot Court Competition and have been selected to advance to nationals this weekend. 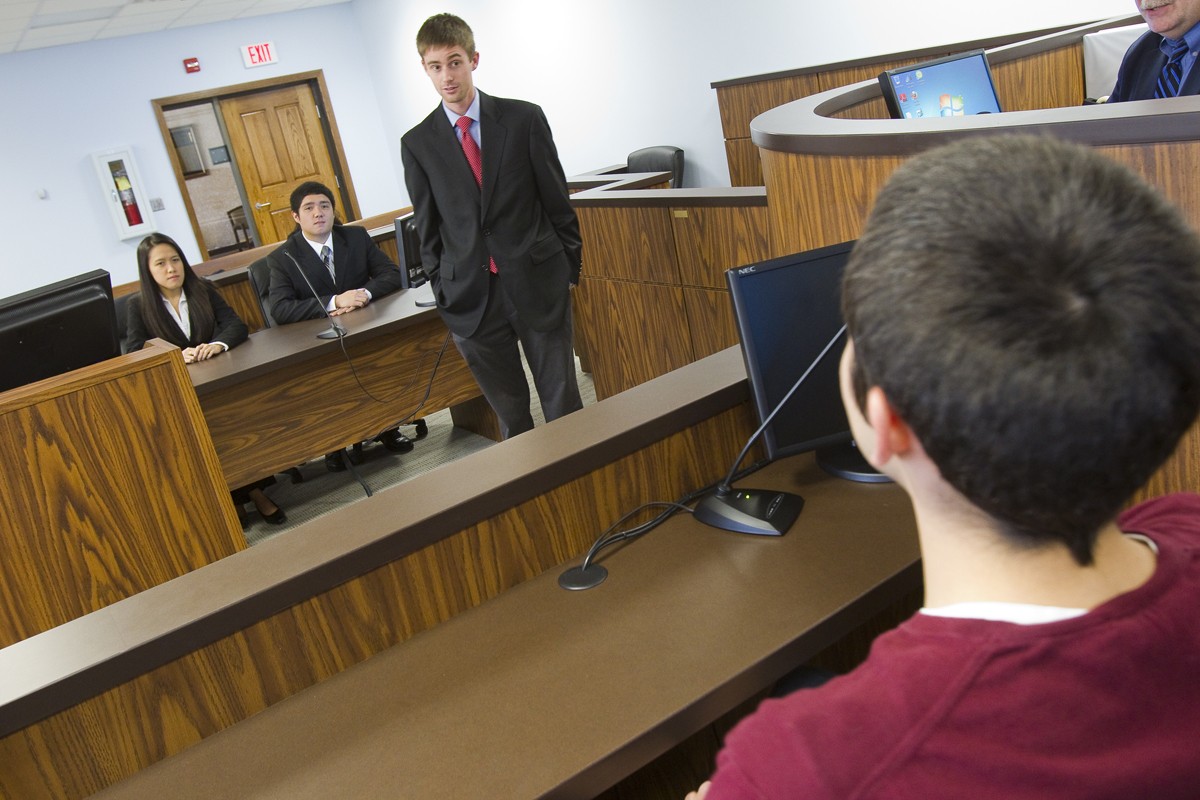 For the past two years, a group of students at UWF have been charged with crafting legal opinions and arguments on a controversial issue like First Amendment rights and presenting their case in a competitive format at the University of Central Florida.

David Ramsey, an assistant professor of government at UWF, leads a course in the fall to prepare students eager to craft their own arguments and present them in a hypothetical case at the South Atlantic Regional Undergraduate Moot Court Qualifying Tournament. The competition is judged by currently active and practicing judges and attorneys.

This year, students in Ramsey’s class and at other participating schools argued if threats on the Internet made against the U.S. president are protected by the First Amendment or if the government is allowed to seize the information, according to the Fourth Amendment.

“It’s one thing to write or take tests on law,” said Ramsey. “It’s another to make your own argument and compete in front of professionals who really know their stuff.”

Ramsey explained that undergraduates rarely compete in such tournaments.

“This competition gives the students a peek into the world of moot court advocacy, which could help them if they choose to apply to law school.”

The competition takes place over two days and UWF was seen as a clear front-runner early on.

“The first day of competition was a confidence builder,” said Christopher Jardine, a political science/pre-law major who competed. “I felt we outperformed and were better prepared than the three teams we were against.”

On day two, UWF was pitted against two top teams and beat them both. They are now qualified for the national competition Jan. 13 and 14 at Chapman University Law School in Orange County, Calf.

“This is a huge success for our department,” said Ramsey. “This is only our second year at the competition and we are already going to nationals.”

Ramsey said the competition and preparation gives students a sense of togetherness in their law studies that will be valuable as they continue with their careers.

“The competition was very challenging,” said Ceslie Bass, a UWF political science major who competed with Jardine this year. “It allowed the team and myself to be exposed to other ambitious students who will be in future competitions both in law school and in the professional world.” 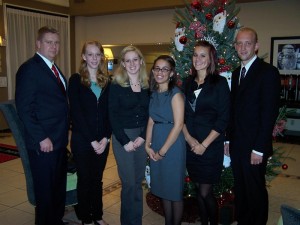 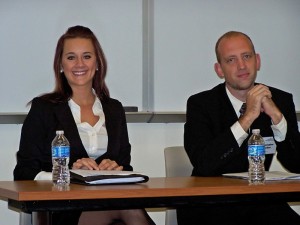 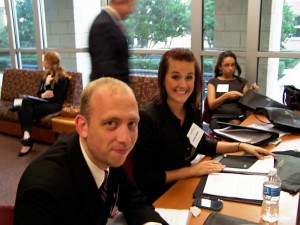