The Florida State Legislature recently voted to approve the 2013-14 budget, which was signed by Governor Scott today, infusing the State University System with millions in programmatic and capital outlay funding as well as renewal of the $300 million reduction taken during the last legislative session. For the University of West Florida (UWF), this equates to the restoration of $11.9 million. 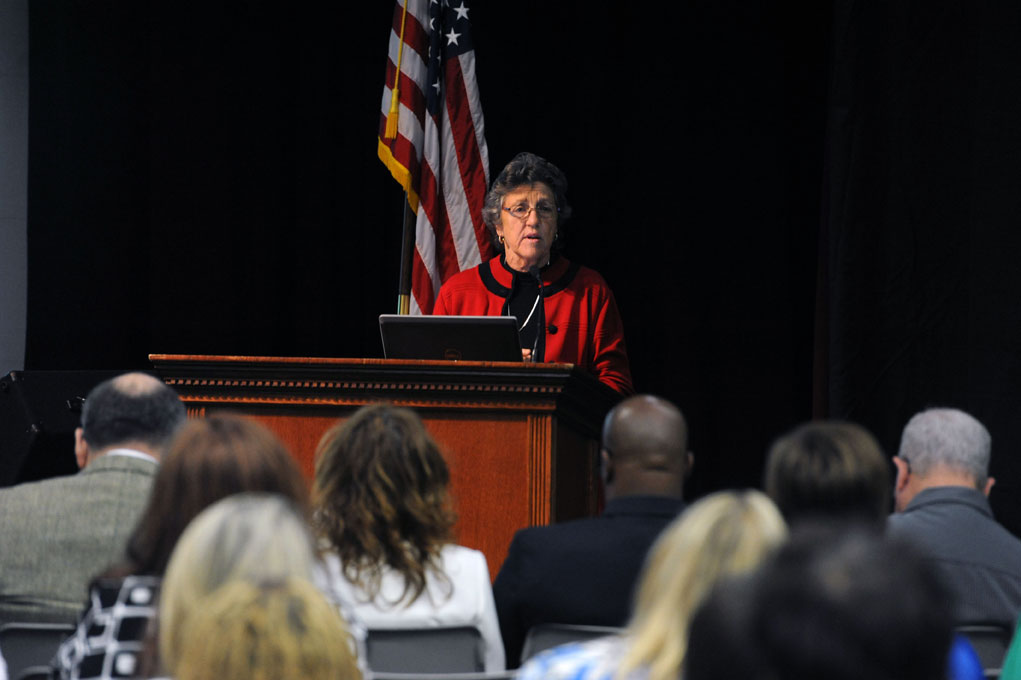 Additional funding provided includes a second year of an IT Performance Grant, of which UWF will receive $3.75 million; the $10 million Office of Economic Development and Engagement (OEDE) oil spill economic recovery grant, which was initiated in 2011; and $8.4 million toward the UWF College of Business renovation phase III.

In addition, if qualified, UWF and other state universities may receive a portion of $20 million in performance funding and $44 million in facility maintenance and repair.

“During my tenure as President at UWF, we have been in a constant state budget reduction mode. This year’s budget is a welcome change and we are truly pleased with the hard work and investment of the Legislature and Governor in higher education,” said Bense.

“Particularly, UWF has had one of the best budget years on record and we look forward to putting these dollars to work for our region and the state. I am pleased that the Governor agreed with nearly all of the investments made by the Legislature as we move forward. These investments will make our university and our community stronger, specifically in the area of job creation and retention.”

The Governor did veto a 3 percent tuition increase for the State University System; the $1 million Economic Security Report to be conducted by the Haas Center; and a competitive $15 million Cloud Virtualization grant, in which UWF had planned to compete to fund a Master of Science Administration with a specialization in Large Data Management and Cyber Security.