In recognition of attorney Fred Levin’s continuous support of the University of West Florida and in honor of the outstanding service and commitment of former Florida Governor Reubin O’D. Askew, the University of West Florida has officially named the Department of Government as the Reubin O’D. Askew Department of Government. This marks the first academic department formally named at UWF. 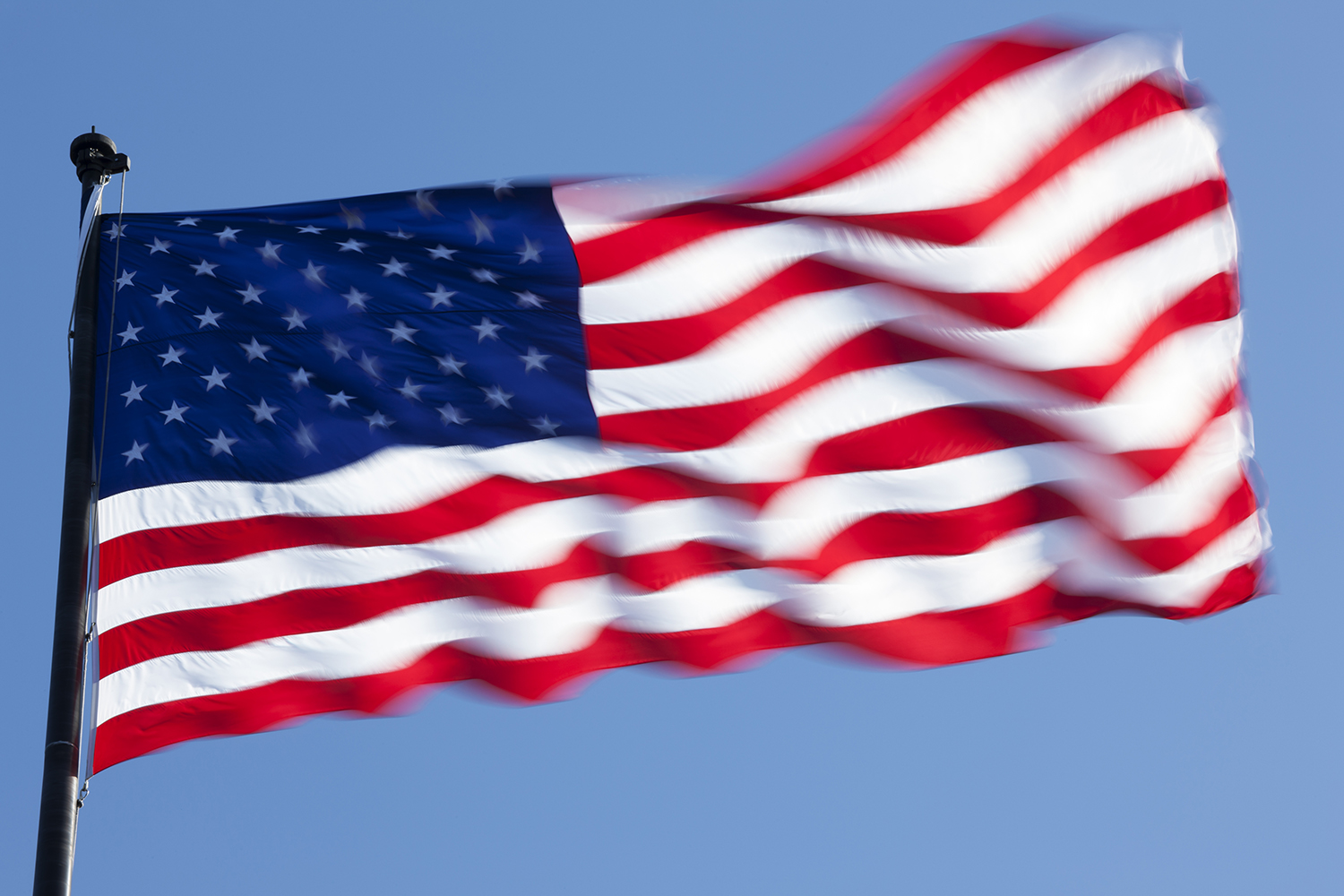 “It is truly a unique opportunity to become the first named department at UWF,” said Dr. Michelle Williams, department chair. “Askew has a legacy as one of the most significant governors of the State of Florida. From what we understand, he was both well liked and impactful in terms of the significant issues he championed. He pressed for tax reform, Sunshine Laws, desegregation and improvements in legislative representation.”

Askew served as the 37th governor of Florida for two terms from 1971 to 1979, and was Levin’s personal friend and law partner.

“Reubin O’D. Askew was one of the finest governors to serve Florida,” Levin said. “He was also one of the founding partners of the Levin law firm and a wonderful friend. It is a privilege for me to honor him in this way and to provide an opportunity for his name and legacy to be remembered in the Pensacola community he loved and supported so much.”

The naming was originally announced in January, in conjunction with the donation of Levin’s multi-million waterfront home and estate, known as the Timeless Tanglewood. The donation was valued at more than $8 million. Levin is widely considered one of the most successful trial attorneys in the country and has been a partner at the Levin Papantonio law firm for more than 50 years.

The department, which offers bachelor’s degrees in political science, political science pre-law and international studies, as well as a master’s degree in political science, recently started one of the first synchronous online graduate programs at the UWF. Graduate students enrolled in the online program are able to attend class via videoconference through the Blackboard Collaborate Ultra system. This allows on-campus and online students to interact, and it better facilitates discussion between students and faculty.

The department also recently established the Data Analytics Lab, where students in the arts, social sciences and humanities can analyze and manipulate data. In addition, a lecture series that allows faculty and students across all disciplines to showcase and collaborate on data research is facilitated in the lab.

Over the last year, several faculty members in the department received research grants, including a $99,993 grant from the National Endowment for the Humanities. Dr. David Ramsey, an associate professor of constitutional law and political philosophy, received the grant to facilitate courses on the Dialogues of War. This course is an interdisciplinary, discussion-based humanities course for military students. Ramsey also currently serves as the president of the UWF Faculty Senate and member of the UWF Board of Trustees.

Dr. Adam Cayton, assistant professor of government, recently received a pilot grant from the Department of Research and Sponsored Programs for a project which seeks to address the nature of shifts in public policy and the legislative agenda across issue domains. Through the grant, Cayton will hire student assistants to help research and code legislative bills.

The Reubin O’D. Askew Department of Government is the home of the World Languages Program, educating students to become communicatively competent citizens with proficiency in foreign languages and critical insight into world cultures. The program oversees the language courses offered at UWF and the Spanish minor. A new world language and cultures minor enables students to develop speaking, listening, reading and writing skills in a chosen foreign language. This summer Dr. Sylvia Fischer, world languages coordinator and assistant professor of German, will direct a faculty-led study abroad trip to Germany where students will be introduced to German cultural studies, encompassing German cultural history from the medieval ages to the 21st Century.

Starting in Fall 2018, the department will provide opportunities for students to receive scholarships as Askew Scholars.

“Like Askew, our students want to engage societal problems and see positive changes result,” said Williams. “As a department, we work with many students who are driven to make a difference in the world. We look forward to future connections and doors that may open as a result of our naming.”

To learn more about the Reubin O’D. Askew Department of Government, visit the department’s webpage.