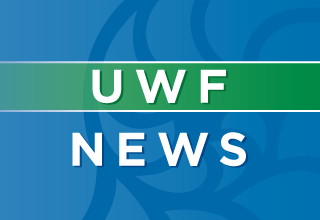 The metro area jobs report for October was released on Nov. 21 by the Florida Department of Economic Opportunity, and Pensacola registered 163,600 jobs, seasonally adjusted, on nonfarm payrolls. This was an increase of 2,700 jobs, or 1.7 percent, over October 2013.

The uptick for the two-county metro area was in line with national growth of 1.9 percent in October, but slower than the statewide growth rate of 2.7 percent for the month. The metro area unemployment rate was 5.6 percent, down from 6.3 percent for October 2013.

Of the area’s 10 major economic sectors, leisure and hospitality turned in the strongest performance, accounting for 1,700 jobs, or 63 percent, of total growth over the year.

The information sector showed the greatest percentage growth over the period, at 9.1 percent. But because that sector is only about 1.5 percent of total employment, it was a change of some 200 jobs over the prior year’s figure.

Because the leisure and hospitality sector is large, accounting for 14 percent of all employment, those 1,700 jobs equated to an 8.2 percent annual growth rate.

The natural resources and other services sectors each lost about 200 jobs over the year, while government employment grew by 600.

Pensacola is still some 8,200 jobs short of the peak reached in early 2007 at the height of the real estate bubble. However, the 2,700 per year pace registered over the past year is well above the average 12-month change of 1,600 seen since the economy began regaining jobs after employment bottomed out in late 2009. The latest seasonally adjusted figures are now 10,300 jobs above the December 2009 figure.