Each year on June 14, the United States recognizes National Flag Day to commemorate the adoption of the official U.S. flag in 1777. 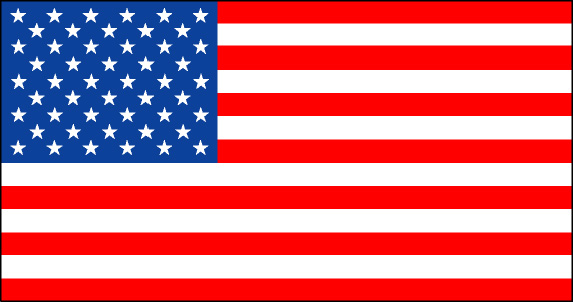 Flag Day was originally celebrated June 14, 1885 when a 19-year-old school teacher, Bernard J. Cigrand, placed a flag in his classroom and asked his students to write an essay about what the flag meant to them. However, it wasn’t until 1949 that President Truman signed an Act of Congress designating National Flag Day the 14th day of June every year.

“Our flag has a unique history that deserves to be celebrated,” said Derek Zumbro, Ph.D. military history coordinator at the University of West Florida.

According to Zumbro, “The Star-Spangled Banner” was written during the attack on Baltimore Harbor in 1814 during the War of 1812. Francis Scott Key, an American lawyer, saw the American Flag flying over Fort McHenry at dawn from a truce ship during the attack and was inspired to write the poem which is now the U.S. National Anthem.

“The American flag, created during the War for Independence, has largely remained a universal symbol of freedom from oppression for almost 250 years,” said Zumbro. “This freedom has not been won lightly, as it has cost the lives of hundreds of thousands of Americans, and it is through the celebration of Flag Day that the sacrifices made by so many can be recognized.”