Cutting-edge research on Alzheimer’s disease is uncovering new information on the early detection and treatment of patients with the disorder, and it’s taking place at the University of West Florida. Three UWF Usha Kundu, MD College of Health faculty members are at the forefront of finding new methods to combat Alzheimer’s disease through their careful study of its progression. 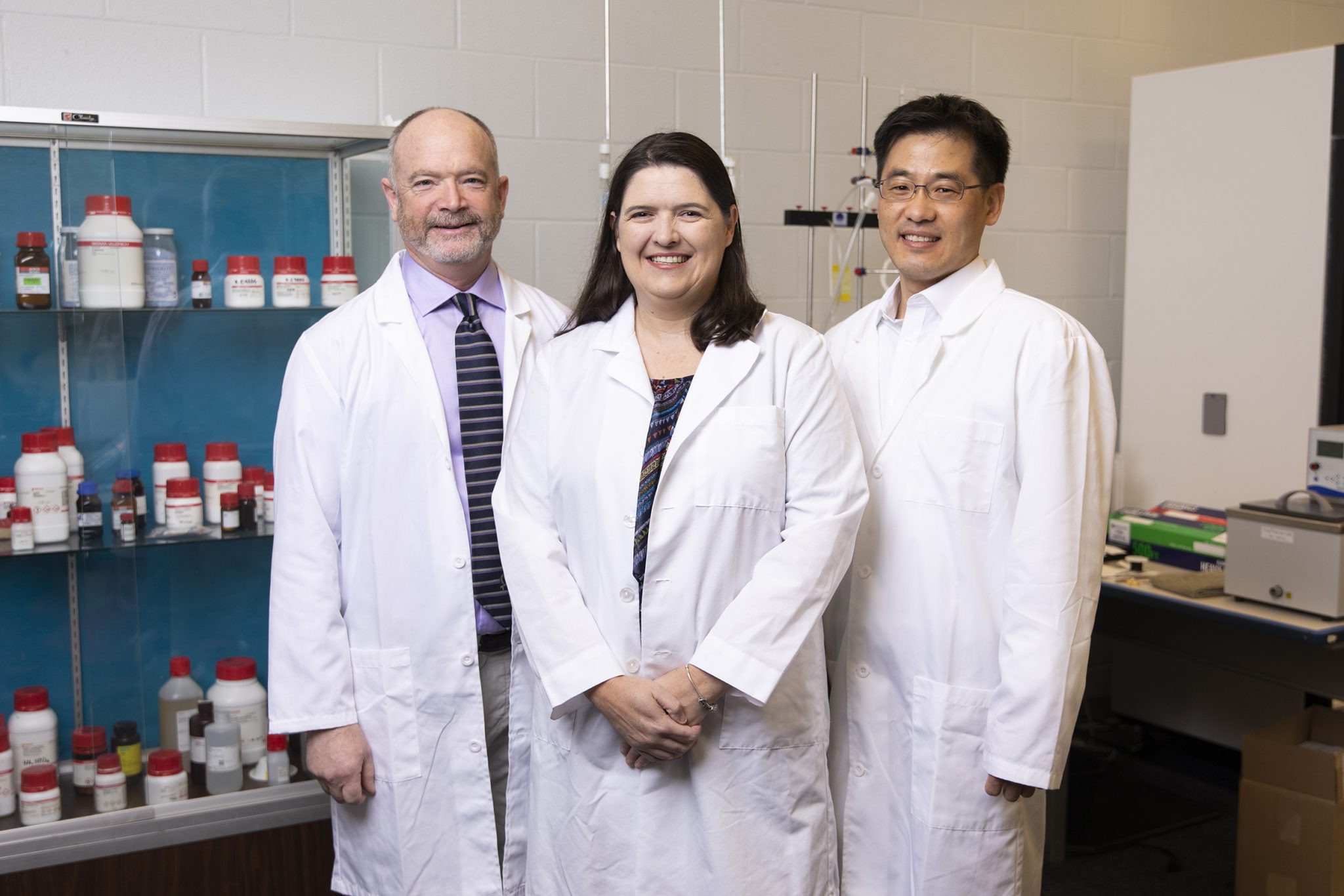 Recently, former Florida Gov. Rick Scott and the Florida Department of Health awarded UWF more than $94,000 in grant funds for Bennett’s adaptive dance Alzheimer’s research. She is studying how movement, specifically dancing, can improve the mood and physical function of elderly patients with Alzheimer’s disease by visiting local assisted living facilities and encouraging patients to get up and dance.

For Bennett, the journey to discovering new treatment options is deeply personal.

“I am passionate about improving the lives of older adults in our community,” Bennett said. “For my research to positively impact not only Alzheimer’s patients, but their caregivers, as well, brings me great joy. I lost my mother to Alzheimer’s, and her journey is what inspired me to pursue this research.”

Existing research in adaptive dancing intervention to improve physical function and quality of life in older adults is what originally led Bennett to wonder if the same could be applied to the management of Alzheimer’s disease.

“It is known that persons with Alzheimer’s Disease experience psychological changes that are challenging to manage, such as agitation. Non-pharmacologic approaches are recommended as first-line treatment for these symptoms, but often harmful medications are used instead,” Bennett said.

Adaptive dance could reduce the need for medicine. As non-pharmacological approaches gain worldwide media coverage via conferences and international journal publication, research performed at UWF assimilates with a national trend.

Arruda, a research neuropsychologist, focuses on brain-behavior relationships like those related to Alzheimer’s dementia, including mild cognitive impairment. He and his team have developed a neurophysiological marker that is selectively delayed in patients with Alzheimer’s disease. Arruda is working on further developing the marker, known as the flash visual evoked potential P2, to allow for the early detection and treatment of dementia brought on by Alzheimer’s dementia. His work has been published in numerous scientific journals.

“I continue to be fascinated with all aspects of the natural world, and the relationship between human behavior and brain function is of the utmost importance to me given its impact on the cognitive and affective health of individuals,” Arruda said.

Arruda’s work, along with that of his colleagues, demonstrates to the academic and medical community that contemporary, unparalleled health-related research is continuously being conducted at UWF.

Each instructor understands that Alzheimer’s is a complex, multifaceted disease. The goal for their research is to discover more effective treatments for Alzheimer’s patients and ultimately a cure of the disease.

Lee’s most recent research demonstrates how regular endurance exercise in animal models will regenerate neurons that have been destroyed by both Parkinson’s and Alzheimer’s diseases. Through imaging conducted on the models, he found that the cell death in parts of the brain that affect memory and the autonomic nervous system decreased by roughly 40 percent after three months of treadmill exercise. His research group also found that after six weeks of running, neurons in the brain region typically targeted by the diseases begin to restore and rehabilitate.

In previous research, Lee showed that endurance exercise also protects the heart against ischemic heart disease by improving mitochondrial function and antioxidant capacity. His findings on all three diseases have been published in several scientific journals.

“It is rewarding to know the ongoing research we are conducting can help find endurance exercise-mediated therapeutic strategies for individuals with neurodegenerative diseases, as well as heart diseases and metabolic disorders,” Lee said.

UWF is participating in doctoral level research and leading the way with the potential to serve as the catalyst that will inspire other institutions to study and practice new ways of caring for Alzheimer’s patients. It speaks to the caliber of the faculty at UWF and the type of research that is being conducted and supported by the University.