Gov. Ron DeSantis recently announced the appointment of Dr. Paul Hsu and reappointment of Lewis Bear Jr. and Robert Jones to the University of West Florida Board of Trustees. 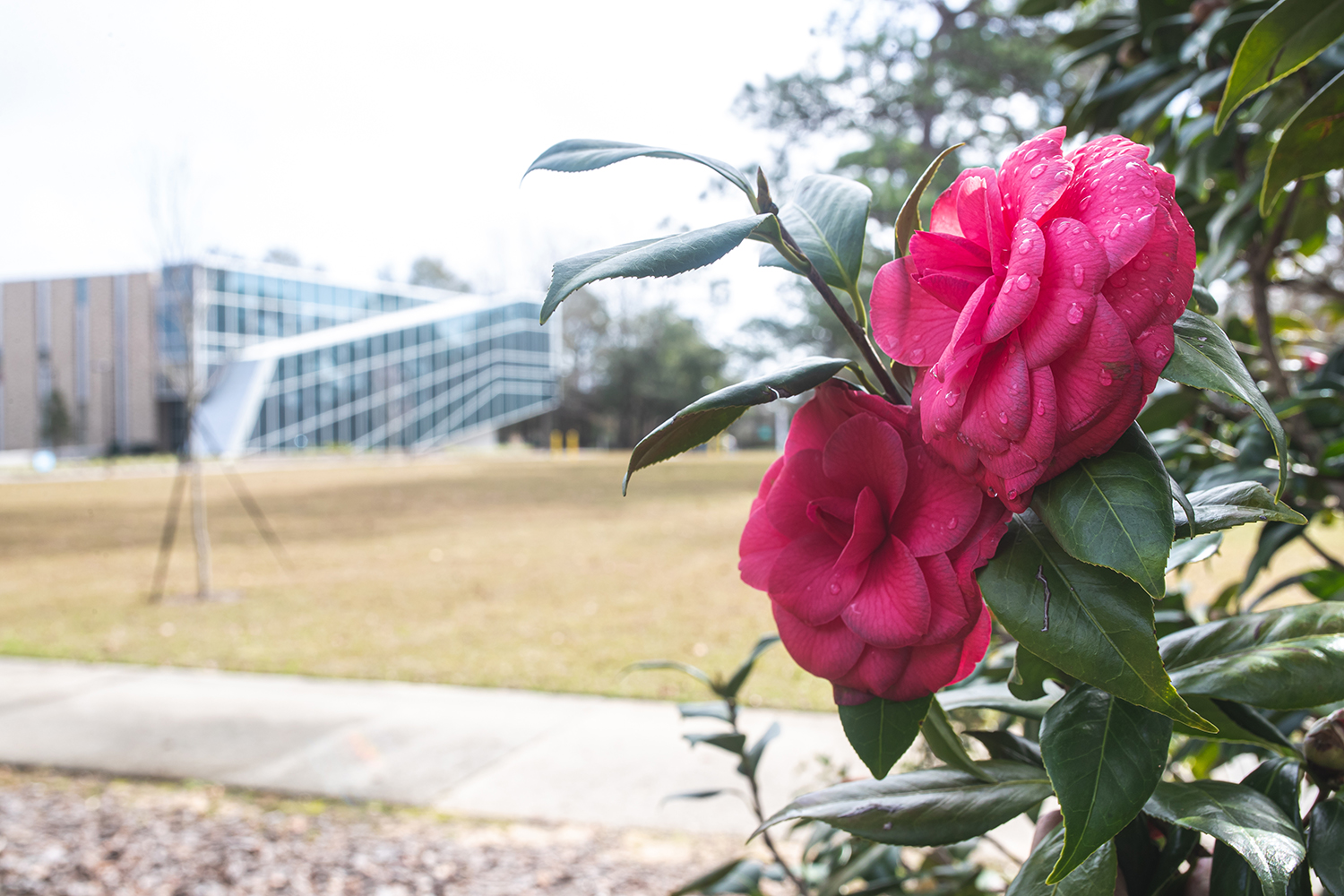 Bear and Jones have served on the board since 2010 and will return for a new five-year term with DeSantis’ appointment. Hsu will fill a vacant position.

“Dr. Hsu’s credentials are quite impressive and the two reappointed trustees have been invaluable in positioning UWF as a top-ranked University,” UWF President Martha D. Saunders said. “I look forward to working with them.”

Hsu is currently serving a two-year appointment as chairman of the President’s Advisory Commission on Asian Americans and Pacific Islanders. He previously served in numerous presidential appointments and public service roles. He was recently selected by the U.S. Department of Transportation secretary to serve on the Federal Aviation Administration’s Drone Advisory Committee.

Bear is the president and CEO of the Lewis Bear Company, a wholesale distribution business in Pensacola. He has served on the UWF Foundation Board of Directors, where he was campaign chair and was recently inducted as a Foundation Fellow. He’s also been involved with the Florida Arts Council, Statewide Health Planning Council Board, Pensacola Museum of Art and the Pensacola Chamber of Commerce. He earned a bachelor’s degree from Troy University.

Jones is the CEO of Jones-Phillips & Associates Inc., an economic development consulting firm. He served in the Florida Army National Guard and U.S. Army Reserves for 28 years. Jones has served as a trustee of Chipola College and has been involved with Alpha Gamma Rho, the American Legion and the Vintage Triumph Register. He earned a bachelor’s degree in agriculture from the University of Florida and graduated with honors from the United States Army Command & General Staff College.

The UWF Board of Trustees is the 13-member governing body for the institution. The governor of Florida appoints six of the members who serve five-year terms, and the Florida Board of Governors appoints five of the members who also serve five-year terms. The president of the Faculty Senate and the president of the Student Government Association fill the remaining two seats. All appointments must be approved by the Senate.