Today, the University of West Florida Board of Trustees named Dr. Martha Saunders the sixth president of the University, effective Jan. 1, 2017. Saunders will replace UWF President Dr. Judith Bense, who is set to retire on Dec. 31, 2016. The offer of employment is contingent upon the completion of a successful background screen and subject to confirmation by the Florida Board of Governors. 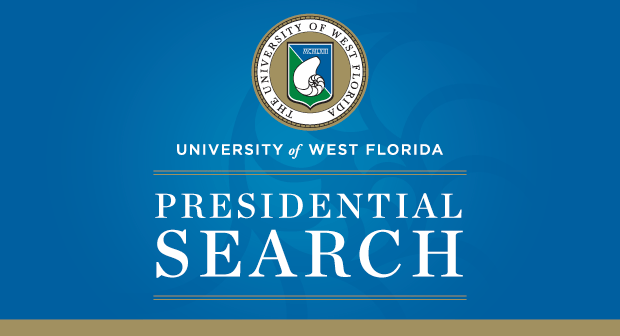 “This was a fair, robust campaign,” said Board of Trustee chair Lewis Bear. “We had four great candidates. It’s a shame that we can’t put them together as a team, but the University of West Florida is the winner in our selection. We have a unanimously approved resolution, which indicates full support from the Board of Trustees and we look forward to working with President Martha Saunders. We also thank the other three candidates for their interest in the University and wish them the best.”

Saunders, a UWF faculty member and administrator from 1984 to 2002, returned to the University in 2013 and currently serves as provost and executive vice president. In this role, she functions as the University’s chief academic officer and vice president for the Division of Academic Affairs, as well as the chief operating officer with oversight over all University divisions. 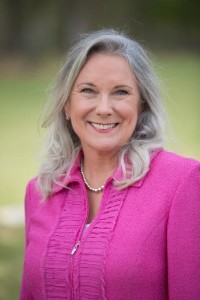 “I’m thrilled and honored beyond belief,” said Dr. Martha Saunders. “It has been a long and arduous process, but UWF is worth it.”

In addition to her leadership roles at Southern Mississippi and Wisconsin-Whitewater, she also served as provost and vice president for academic affairs at Columbus State University from 2002 to 2005.

Saunders began her career at UWF in 1984 as a professor in the Department of Communication Arts, where she then became coordinator of the Public Relations Program. She also served as director of the University Honors Program and associate dean of the College of Arts and Social Sciences from 1996 to 1999. In 2000, she was named dean of the UWF College of Arts and Sciences.

To learn more about Saunders and the UWF Presidential Search, visit uwf.edu/presidentialsearch.