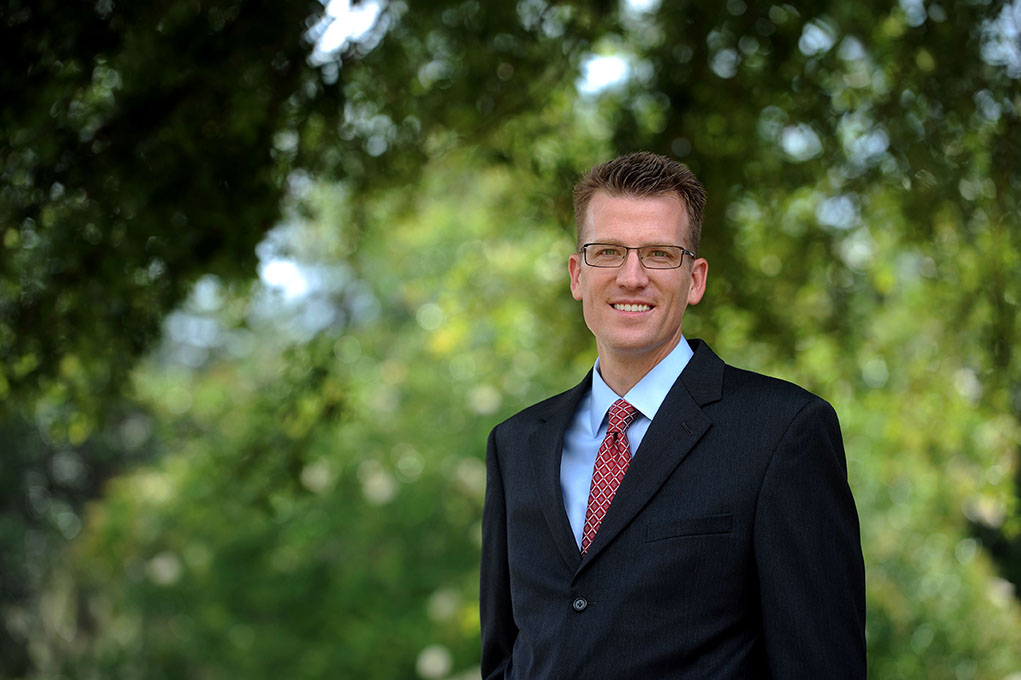 Kelly has served as interim vice president for University Advancement since July 1, 2013.

In this role, Kelly serves as the University’s chief philanthropic officer and provides leadership to a team of more than 60 professionals in the Division of Advancement, overseeing the University’s integrated marketing and communication, development and alumni relations efforts. In addition, Kelly leads the UWF Foundation, Inc., UWF Historic Trust and WUWF Public Media.

“I am pleased to appoint Dr. Brendan Kelly to this role,” said UWF President Judy Bense. “He has served UWF with distinction, and under his leadership, UWF’s fundraising has flourished. I look forward to his many continued contributions.”

During Kelly’s tenure as interim vice president of University Advancement, the division exceeded its fiscal year fundraising goal by more than $500,000 and ushered in a $1 million gift from the Bear Family Foundation to support engineering and supply chain logistics. Kelly’s accomplishments also include chairing the Carnegie community engagement campaign and serving an instrumental role in driving the fundraising strategy to launch UWF’s first football program in 2016. Additionally, he oversaw the strategic rebranding and unveiling of UWF Historic Trust, as well as the unveiling of the newly renovated T.T. Wentworth, Jr. State Museum.

Kelly also oversaw the reorganization of the UWF Foundation, Inc., including the creation of the direct support organization’s first chief financial officer and president roles. Daniel Lucas was hired as CFO for the Foundation in June, and Kelly currently serves as president.

“I’m honored to serve the University in this role,” Kelly said. “President Bense has placed her faith in me to lead the UWF Foundation into a new chapter of growth and increased support for the University, and I look forward to the future of the organization. I am excited to continue building on the successes of the Division of University Advancement and furthering our efforts to support the University’s mission.”

Since arriving at UWF, Kelly has been recognized through multiple honors, including the UWF Distinguished Teaching Award; induction into the National Forensic Association Hall of Fame, Eastern Michigan University Outstanding Young Alumnus Award; induction into the Eastern Michigan University Forensics Hall of Fame; and UWF Faculty Excellence award in Student Affairs; and was recognized by the US Department of Defense as a Patriotic Employer.

Kelly currently serves on the Visit Pensacola Board of Directors and is an active member in the Rotary Club of Pensacola.