Alfred Cuzán, chair of the Department of Government at the University of West Florida (UWF), has a method for predicting presidential elections. 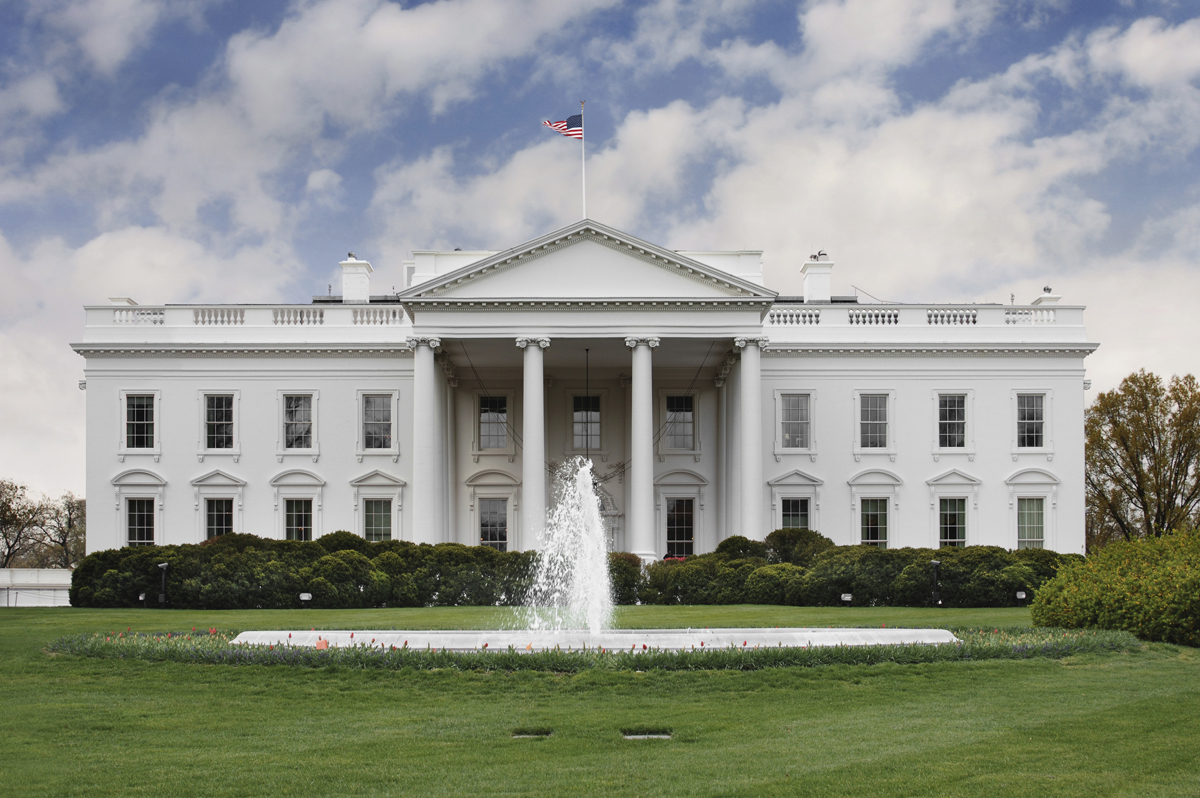 A native of Cuba, Alfred Cuzán has been teaching and studying political science at UWF for 32 years, and has been the chair of the department for 20. He recently received the title of Distinguished University Professor (DUP), a title given to highly-qualified professors who for three years receive a lighter class load, a yearly stipend, and a research budget so that they can focus more heavily on research.

Cuzán’s award is quite timely as some of his research concerns presidential elections. He has been working for years to fine-tune two models of predicting their outcome.

The first model, the fiscal model, is published research and concludes that as a government expands in scope, there is a decrease in support for the incumbent party.

“It’s analogous to the first law of demand,” Cuzán explained. “When the share of the economy that the federal government spends increases, support for the incumbent falls.”

The second model Cuzán uses for predicting presidential elections is the polly-vote. Developed with Scott Armstrong, Randall Jones and Andreas Graefe, this method averages across several methods to arrive at a forecast of the incumbent vote: daily opinion polls, statistical models, opinions of political scholars and the Iowa Electronic Markets, an online prediction market.

Based on these two methods, Cuzán concludes that this upcoming presidential race will be very close.

“The fiscal model predicts a win for Mitt Romney,” said Cuzán. “In contrast, as of today, the polly-vote method predicts a 52-48 win for President Barack Obama.”

Cuzán said that he is delighted to have been honored by UWF with the DUP award.

“I am grateful for the opportunity to spend more time on scholarship.  I can embark on a larger project devoted to the basic principles of political science.”