UWF is making its mark at home and around the globe. 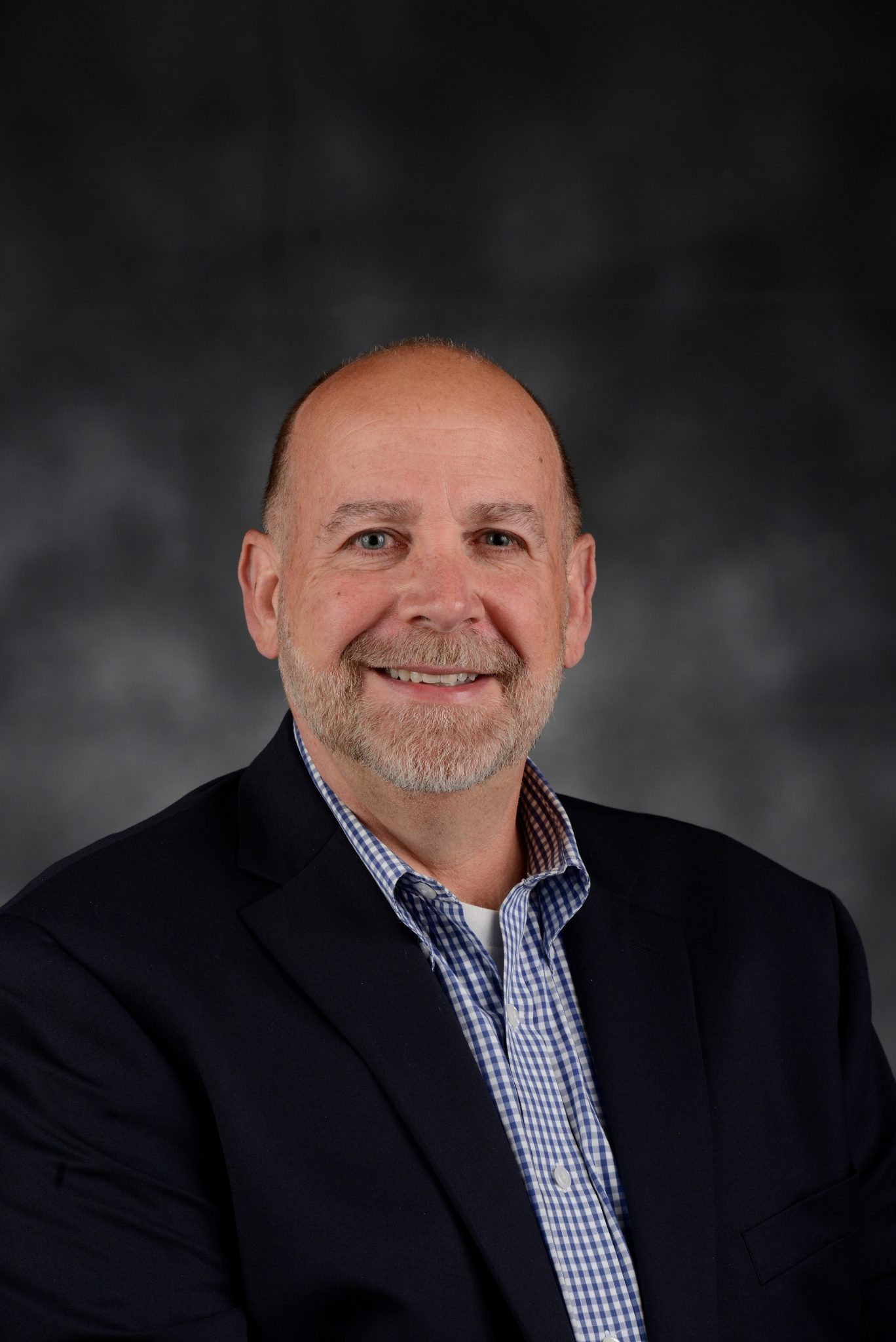 UWF is making its mark at home and around the globe.

Dr. Richard Hough, instructor in the Department of Criminology and Criminal Justice, was named an International Ambassador of the British Society of Criminology for a two-year term beginning in 2018. He was also recently elected as the vice president of the Homicide Research Working Group.

It’s been a big year for Hough, whose textbook, “The Use of Force in Criminal Justice,” was recently published by Routledge and his text co-authored with UWF Vice Provost Kimberly McCorkle, “American Homicide,” is set to go into a second edition.

Hough first began teaching at UWF in 1996 as an adjunct in the Master of Public Administration degree program, before moving on to criminology and criminal justice in 1999. He became a full-time faculty member in 2003.

The BSC has only named twelve International Ambassadors, and only two reside in the United States. They serve to maintain close links with the international criminological community, acting as a “first port of call” for those visiting, studying in, moving to or conducting research in their locales.

Hough is no stranger to the society, having presented several times at its annual conference on matters of interest to researchers in both countries. He was previously named an alternate to the highly competitive Fulbright U.K. Scholar Program and is an applicant for 2019 with aims to conduct proposed research comparing law enforcement methods in the two nations.

“What a tremendous honor and opportunity to serve as an International Ambassador for the British Society of Criminology,” Hough said. “The University of West Florida has established many international partnerships over its history. These collaborations and relationships benefit our students first and foremost, and lead to important research findings and efforts that bring people of different countries together around areas that are important to society.”

One such area is the use of force in a democracy. Hough’s background as a practitioner with diverse experience in the U.S. Criminal Justice System, teacher of university students and trainer of law enforcement personnel led him to write and publish the book “The Use of Force in Criminal Justice.”

As the first true textbook on this globally conflicting topic, Hough offers students and instructors a balanced, research-based approach to understanding the use of force in law enforcement, as well as in corrections and juvenile justice.

“A fair amount of research has been conducted over the years regarding policies in the use of force, but the results have largely been reported in single academic articles or professional journals,” Hough explained. “I knew that what was missing was a true textbook that approached the complicated subject of the use of force in a thorough fashion.”

Reviews of “The Use of Force in Criminal Justice” by noted professionals and academics have been positive. In addition to his service to the BSC, Hough is soon to complete a new text, “Criminal Investigations Today: The Essentials” from SAGE Publishing.