The Florida Board of Governors recently announced the appointment of William “Paul” Bowers to the University of West Florida Board of Trustees. His term began June 23, 2021 and will conclude January 6, 2026. 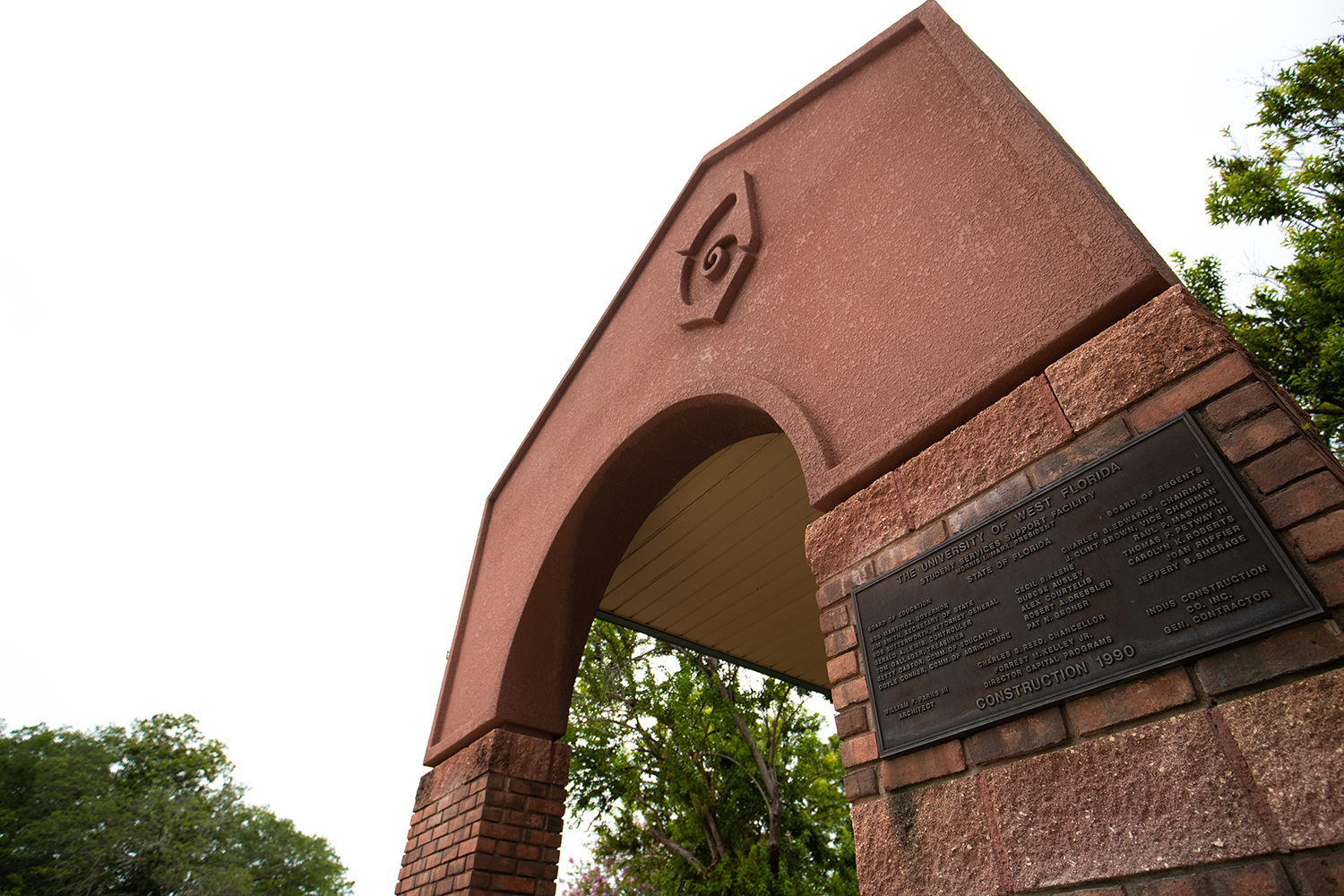 “Paul Bowers’ experience and wealth of knowledge make him an excellent asset to the UWF Board of Trustees,” said UWF President Martha D. Saunders. “I welcome his insight and guidance as he serves his alma mater in this capacity.”

Bowers served as chairman, president and chief executive officer of Georgia Power for 11 years, before retiring on July 1, 2021. The company is the largest subsidiary of Southern Company, one of the nation’s leading energy providers. Bowers joined the Southern Company system at Gulf Power in 1979 and held executive leadership positions at multiple subsidiaries. Prior to his last position, he was named Chief Financial Officer of Southern Company in 2008 and was recognized by Institutional Investor Magazine as one of the top three CFOs in America.

He has served on multiple boards over the years including Nuclear Electric Insurance Ltd., Nuclear Energy Institute, Atlanta Committee for Progress, Metro Atlanta Chamber of Commerce, Georgia Chamber of Commerce, Georgia Research Alliance and the Georgia Ports Authority. He has also served as a member of the Federal Reserve Bank of Atlanta’s Energy Policy Council and the Board of Regents of the University System of Georgia. Bowers currently serves on the boards of Exelon Corp, AFLAC, CD&R firm’s holdings Brandsafway and Children’s Healthcare of Atlanta. He is a curator for the Georgia Historical Society.

A Pensacola native, Bowers holds a Bachelor of Science degree from UWF and a master’s degree from Troy University. He is also a Harvard Business School AMP graduate.

“After being away from the Pensacola area for over 30 years, it’s an honor to be able to come back home and serve as a trustee of such a great institution as UWF,” Bowers said.

The UWF Board of Trustees is the 13-member governing body for the institution. The Governor of Florida appoints six of the members, who serve five-year terms, and the Board of Governors appoints five of the members, who also serve five-year terms, with the president of the Faculty Senate and the president of the Student Government Association filling the remaining two seats. All appointments must be approved by the Senate.