The University of West Florida will host the 35th annual Novice National Speech & Debate Championship on March 10-12 in the University Commons and classrooms across the Pensacola campus. Students from 25 institutions from 15 states will participate in the tournament. 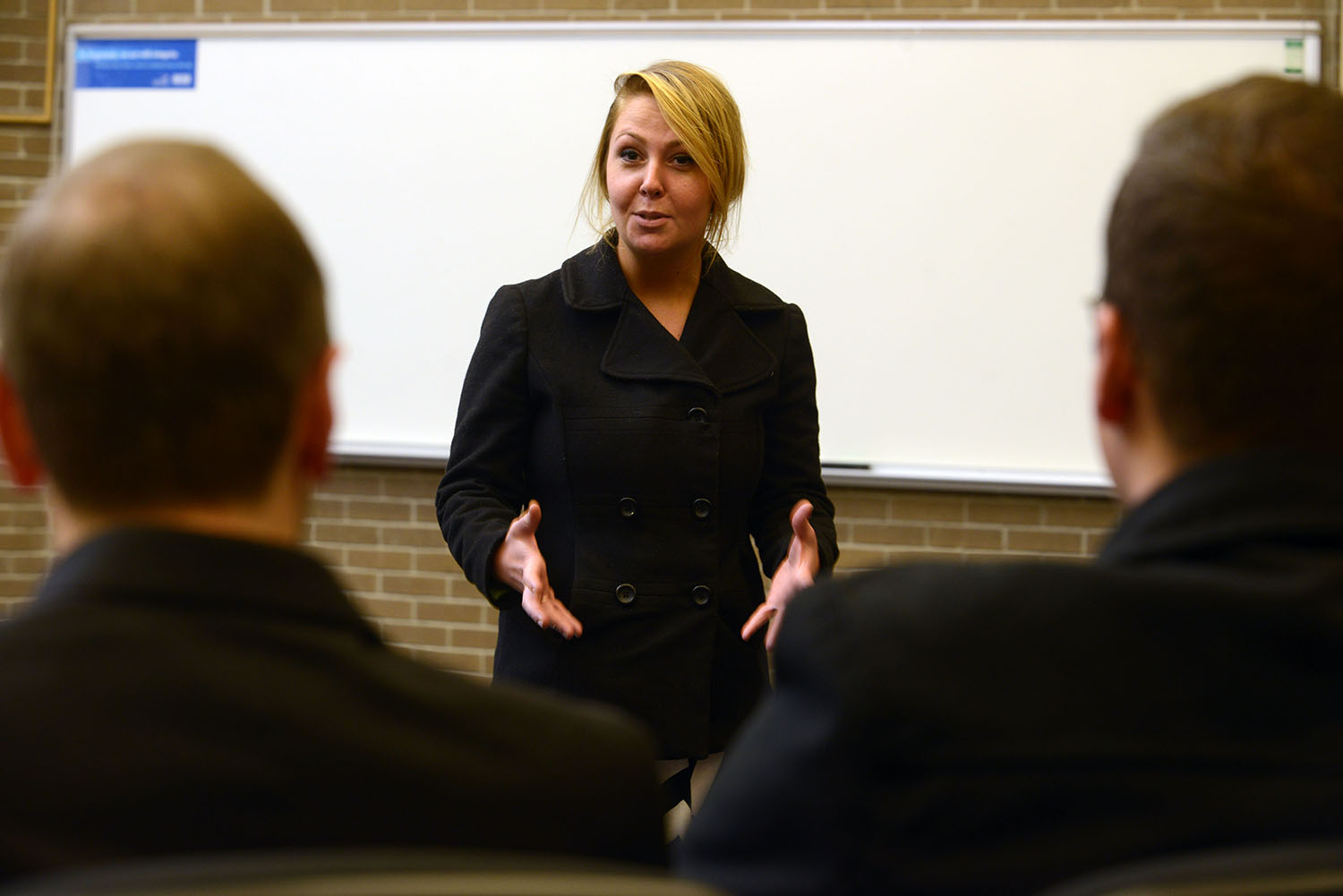 “What I like about this tournament is that it’s the only tournament in the country that focuses on first-year competitors,” said Dr. Chris Fenner, director of the UWF Speech and Debate Program and president of the Novice National Forensic Association. “In smaller regional tournaments or larger national tournaments, first-year competitors usually have a tough time breaking through into the final rounds. For a lot of new students, this is their first opportunity to flourish against other students at their experience level.”

In 2015, Meghan Conklin advanced to the finals and placed sixth in extemporaneous speaking.

This will be the second year UWF hosts the Novice National Speech & Debate Championship. In 2008, UWF attracted the largest number of participants in the history of the event. Fenner said the number of competitors decreased in recent years, but the number of students registered this year is back up.