University of West Florida professors Dr. Meredith Marten and Rosalind Fisher are studying chronic stress among mothers in Pensacola in an effort to learn what stressors could be contributing to poor maternal health outcomes locally. As part of their research, they’re seeking input from local mothers 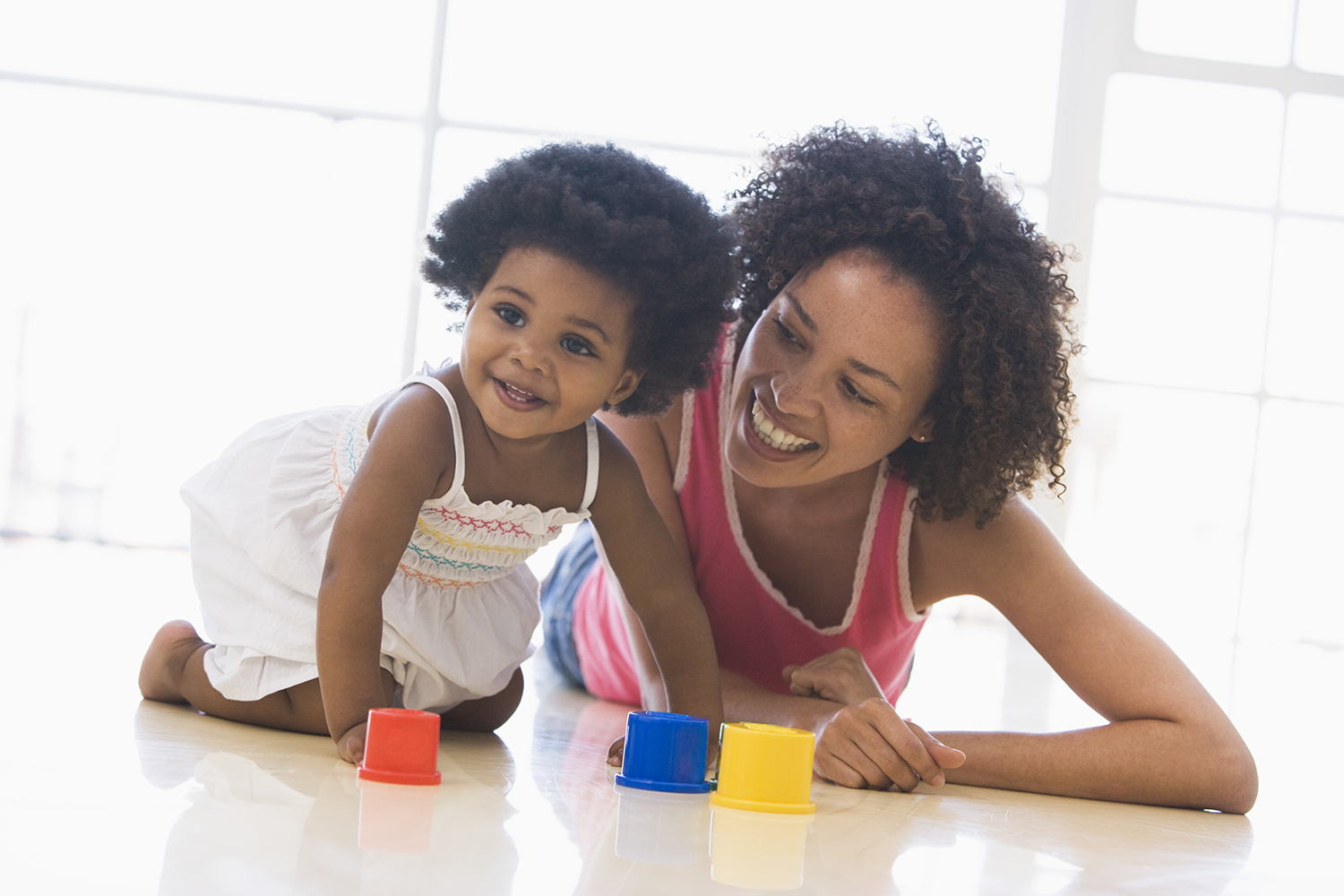 According to the World Health Organization & the Centers for Disease Control and Prevention, more women die from maternal causes in the U.S. than in nearly all highly-developed countries. Additionally, African-American women are three to four times more likely to die from maternal causes than are white women. Maternal mortality, like infant mortality, is one of the indicators used to evaluate social freedoms, health equity and the strength of health systems on a global scale.

“This research could help identify social determinants of infant mortality as well, since maternal health and infant health are so closely linked,” said Marten, assistant professor of anthropology. “This study is associated with UWF’s Attack Infant Mortality research project which aims to address issues of racial inequities in infant and neonatal health and our research will add ethnographic context to their survey data, which may help potentially describe issues women are having accessing prenatal care and caring for infants.”

In parts of the Gulf South, there has been a large increase in maternal mortality in the last decade, according to reports from Amnesty International and the Journal of Obstetrics and Gynecology.

The exploratory study will examine whether stressors like poverty, racism, discrimination, violence, and domestic abuse correlate with mother’s deaths, African-American mothers, in particular, and contribute to poor health outcomes in Escambia County.

UWF researchers are conducting interviews with mothers, who have at least one child and are between the ages of 18 and 55. Interviews will take place in a private room at Woodland Heights Community Resource Center, Fricker Center or UWF. Interviews will take about an hour and a half and will explore the social factors and sources of stress that affect participants.

“We are particularly interested in what women can tell us about social factors that have affected their overall health and well-being,” said Fisher, lecturer in sociology. “What has been a source of stress for them and what or who has helped them reduce their stress? What role do they see physicians and other medical staff, their own family members and others playing in their well-being and health during and after their pregnancy?”

The increase in maternal mortality is a health crisis that has received very little national or local attention, according to Fisher. Identifying which stressors contribute to chronic stress and the higher risk of cardiovascular disease locally is a principal goal of the UWF research.

“This study may help to change that, at least locally, and give our exploratory study the information we need to advocate for policy or program revisions,” Fisher said. “It may also give us an opportunity to connect with women who could use some old-fashioned sisterhood support.”

Research participants will receive a $20 gift card to Walmart, Public, Target or CVS. If you are interested in participating in the study, call 850.857.6277 to schedule an interview or email mmarten@uwf.edu.