The University of West Florida will honor Dr. Joseph T. Spaniola and Dr. John E. Worth on Friday, Oct. 27 as part of the UWF Rite of Passage lecture series. The event will be held in the Argonaut Athletic Club on the UWF Pensacola campus at 2 p.m. It is free and open to the public, with a reception immediately following. 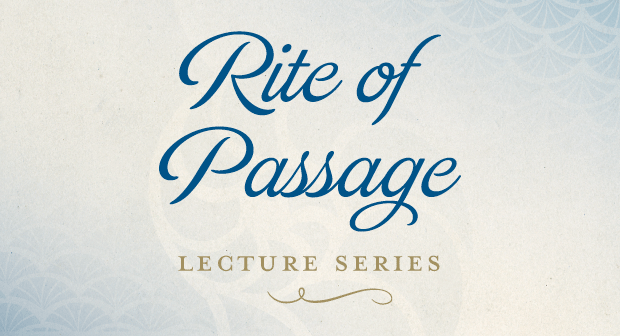 Spaniola, a professor and director of music theory and jazz studies in the Department of Music, will present “Engaging Hearts and Minds Through Music: Composing, Arranging, Performing and Active Listening.” He joined the UWF faculty in 2007 and teaches composition, arranging, orchestration and music analysis. An award-winning composer, Spaniola has spent 37 years composing and arranging music for band, orchestra, chamber ensembles, solo instruments, voice, choir and electronic tape. His compositions have been performed and recorded by ensembles in North America, Europe, Japan, South America, Israel, China, Australia, Taiwan and Singapore.

Prior to teaching at UWF, Spaniola was the chief composer and arranger for the U.S. Air Force Academy Band in Colorado Springs, Colorado, and the non-commissioned officer in charge of music production and recording. He received a bachelor’s degree in music theory and composition, as well as a master’s degree in composition from Michigan State University. He earned a doctorate in composition from the University of North Texas. Spaniola’s works are available through Musica Propria, Kagarice Brass Editions, Tuba Euphonium Press and directly from the composer at josephspaniola.com. 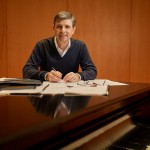 Worth will present “Of Potsherds and Parchment: How Exploring the Past Helps Us Understand Ourselves.” He is a professor of historical archaeology in the UWF Department of Anthropology. He specializes in archaeology and history focusing on Native American and European responses to the Spanish colonial era in the southeastern United States. 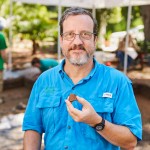 Worth has spent 31 years conducting archaeological and historical research in the Southeast, and he is the author of “Discovering Florida: First-Contact Narratives of Spanish Expeditions along the Lower Gulf Coast” (2014), “The Timucuan Chiefdoms of Spanish Florida” (1998), “The Struggle for the Georgia Coast” (1995 & 2007) and more than 150 other professional and lay publications and presented papers.

For more information about Rite of Passage, visit uwf.edu.