Pensacola – Did the death of Michael Brown in Ferguson, Missouri, change the way the media reported on the use of deadly force by police? That’s the question researchers in the University of West Florida’s Department of Criminology and Criminal Justice recently sought to answer. 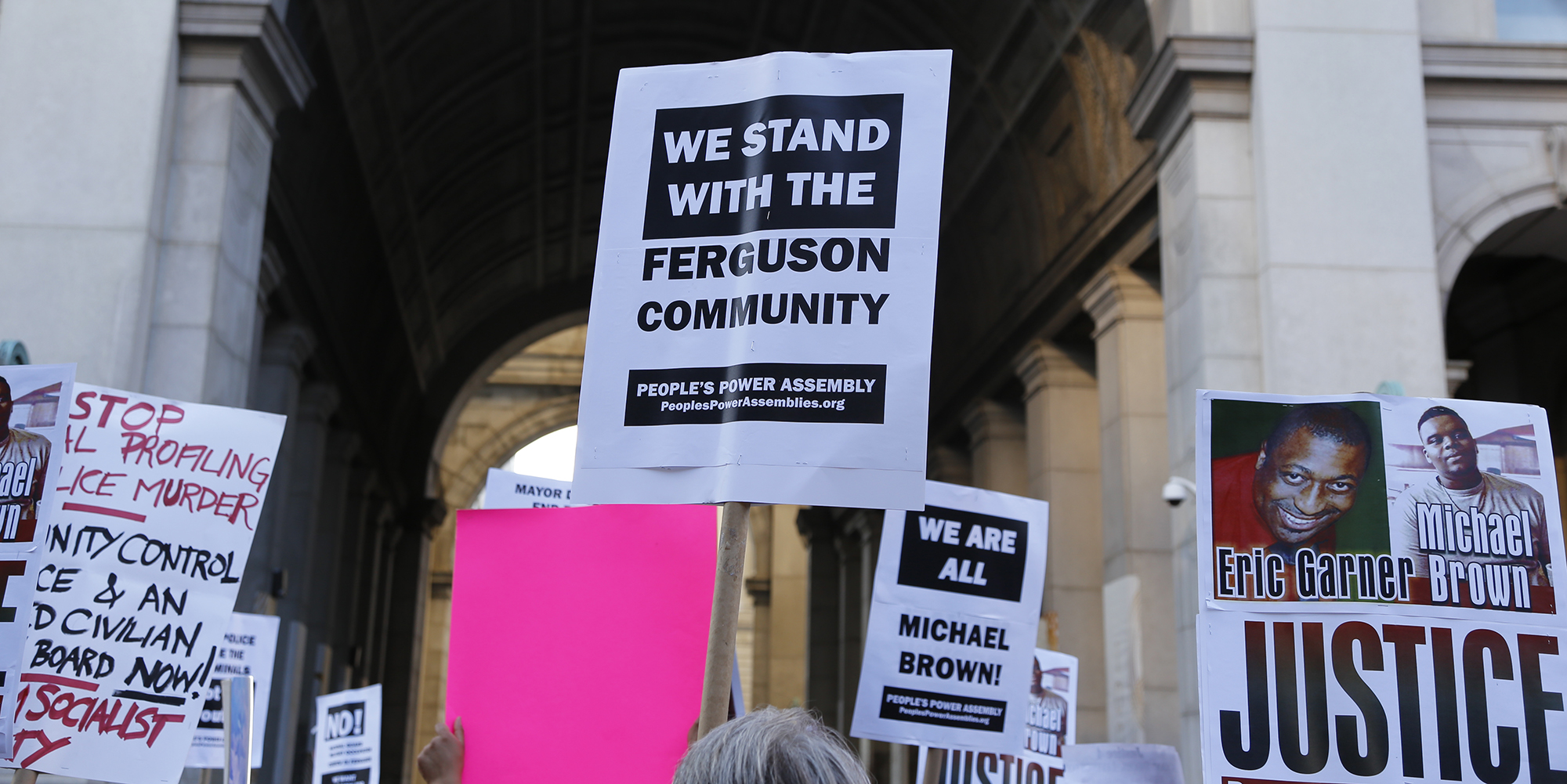 “The students expressed an interest in researching something about police shootings and the media,” said Dr. Matthew Crow, Chair of the Department of Criminology and Criminal Justice. “We then spent several meetings discussing the topic and developing a research question, ultimately arriving, through a collaborative process, on the focus on news media’s portrayal of police deadly force.”

The researchers, which included Crow, Janise Best, a graduate student in the master of science in criminal justice program, and Lindsey Gallagher, an undergraduate criminal justice major, looked at whether the post-Brown environment constituted a moral panic that changed the way the media reported on these cases, creating a “Ferguson Effect.”

“Moral panic occurs when an existing situation or group becomes the focus of attention as a particular threat to society and norms,” Crow said. “Media typically play an integral role by presenting what may or may not be isolated incidents as connected and threats to everyone, thus creating themes using stereotypes and stylized language and/or images.”

“Changes in the tone and tenor of news reports could have the positive effect of elevating the topic of use of force, potentially leading to improved tracking and officer training,” Crow said. “Conversely, a change in the nature of deadly force reporting could affect perceptions of police legitimacy and risks painting the majority of police officers, who demonstrate tremendous restraint under stress in dangerous situations, with the same brush as those relatively few who used deadly force improperly.”

Ultimately, the research found that a moral panic is questionable, but the “Ferguson Effect” was real, as the incident did have an effect on the way use of deadly force by police was reported. Crow said that the researchers plan to continue their research and look at another outlet.

“We are continuing to analyze the current data from newspapers and hope to expand the project in the future to examine how police deadly force is portrayed on social media,” he said.