The Deepwater Horizon oil spill not only wrought environmental and economic damage across the Gulf Coast, it also exacerbated the need for mental health counseling throughout the region. 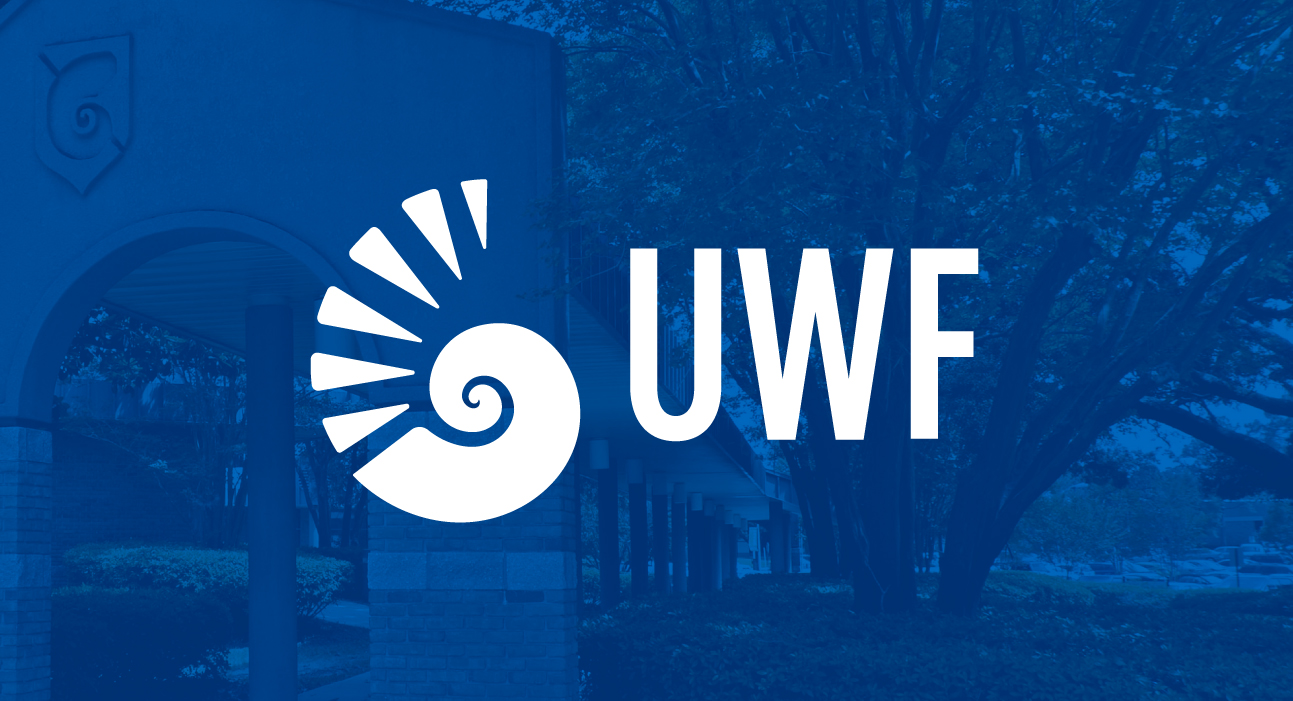 Dr. Glenn Rohrer, who recently retired as a professor of social work at the University of West Florida, led the effort locally to meet that need. He served as the executive director of the Mental and Behavioral Health Capacity Project, which was administered through UWF and funded by a $5 million grant awarded by the Federal District Court of New Orleans.

The grant was part of a larger allotment awarded for mental and behavioral needs after the Louisiana State University Health Sciences Center conducted a study that showed the mental health effects the oil spill had on Gulf Coast residents.

“I think that’s the thing that this grant has helped to bring to the forefront,” Rohrer said. “We think of the hard science and other kinds of things. We don’t think of the human side.”

As part of the project, Rohrer and his staff worked with federally qualified health centers in the region to provide mental and behavioral health services in primary care facilities.

Rohrer said that integration of services was crucial because many health conditions are caused or worsened by underlying mental health issues.

“That’s been a very innovative part of this,” Rohrer said. “Our people work directly with the physicians and nurses in those clinics to provide that care, and we’ve seen a lot of need coming out of those facilities.” 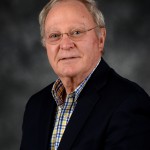 Through the program, Rohrer and his staff were also able to provide mental and behavioral health counseling and services in schools and pediatric centers in the area.

At UWF, Rohrer served as chair of the Department of Social Work and coordinated the development of the Master of Social Work program for the University.

The Mental and Behavioral Health Capacity Project served as a field education site for students in the Master of Social Work program.

“The second year of the MSW program requires three days a week in a setting,” Rohrer said. “We have been that setting for many of our graduate students coming out of the school of Social Work. They spent three days a week with us in the clinics and the schools and the pediatric centers, doing the direct work.”

“I’ve heard over and over from the students that, by being placed in our program, they got some of the best experience ever,” said Elizabeth Arthur, assistant director of the Mental and Behavioral Health Capacity Project.

Rohrer was also able to create 27 full-time positions through the program.

“When students come out of the Master of Social Work program and want to be licensed, they have to get a job and function for two years under clinical supervision. So we have hired a number of our graduates who come in and work with us after their field education,” Rohrer said. ”We’ve also hired a bunch of licensed clinical social workers to fill these 27 positions, and about half or so of those are licensed clinical social workers that came directly from the UWF program.”

Rohrer retired from UWF at the end of the Fall 2017 semester as a professor emeritus. While the grant-funded program has ended, he believes it has left a lasting legacy.

“There’s an enormous need there,” Rohrer said. “We have to been able to fill that to the extent of (27) jobs that we’ve created. That need does not go away. I hope we that have drawn attention to the need, and provided some continuing opportunities for that need to be met.”