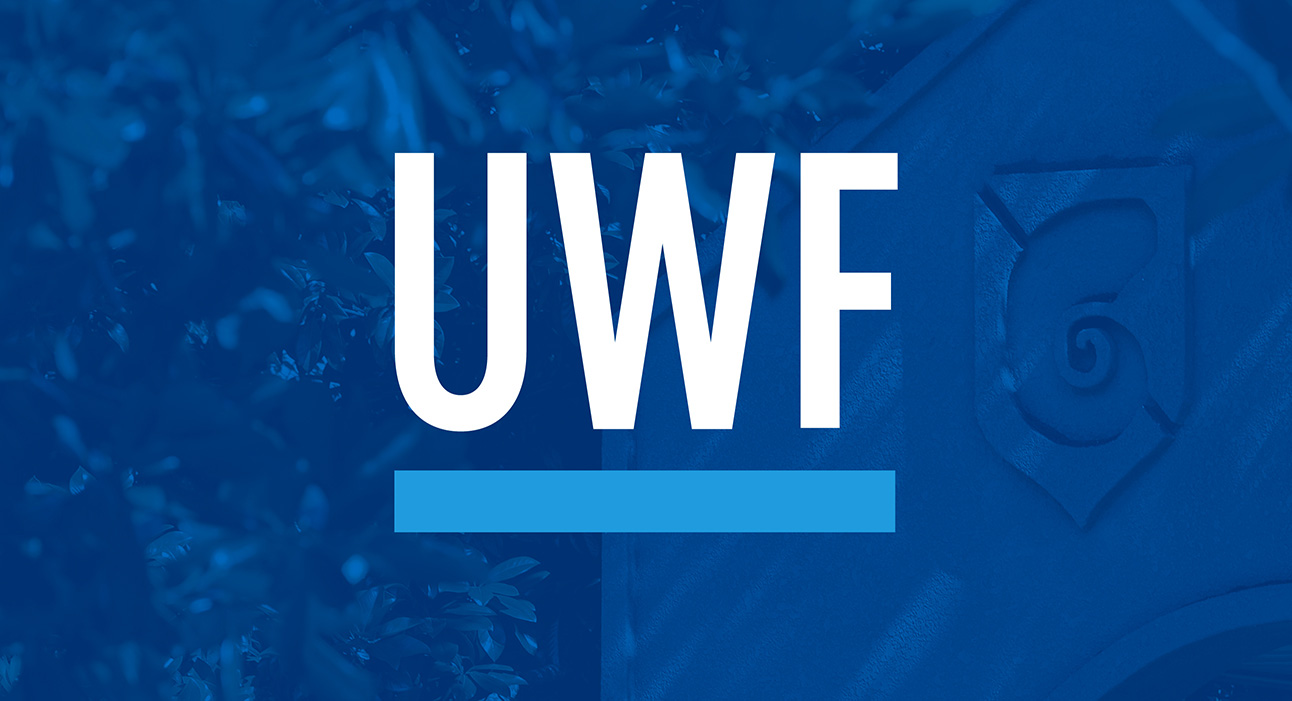 “Howard has done a great job of stepping up to complete our wildly successful capital campaign,” Saunders said. “He has secured major gifts and is developing strategies for our next campaign. He’s a team player who has won the support and respect of the campus and community.”

As president of the UWF Foundation, Inc., he oversees the foundation’s current endowment investment pool, which exceeds $91 million, and serves as the institution’s chief philanthropic officer. 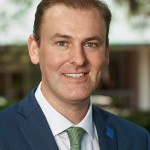 He also leads the efforts of UWF Historic Trust, which is dedicated to collecting, preserving and interpreting the history of Northwest Florida and includes management of properties in the Pensacola Historic District, the Pensacola Museum of Art and Arcadia Mill in Milton. Additionally, Reddy oversees WUWF Public Media, which creates, acquires and distributes audio and video content through broadcast, web and community outreach.

“It’s a privilege to serve in this important role,” Reddy said. “I work with a great team that is committed to delivering excellence every day to help move UWF forward. UWF plays a critical role in our region, and can only achieve great things with the support of our donors, alumni, friends, community and industry stakeholders.”

Reddy served as a faculty member in both the music and theatre departments at UWF from 2012 to 2015. A former Fulbright Scholar, he holds a degree in law and business from University College Dublin in Ireland and is a graduate of the Curtis Institute of Music in Philadelphia.

For more information about Reddy and the Division of University Advancement, visit uwf.edu/advancement.