The University of West Florida Dr. Grier Williams School of Music will present Misha Quint, cello, on Monday, October 17 at 7:30 p.m. The performance will be held in the Rolfs Music Hall at the Center for Fine and Performing Arts, Building 82, on the Pensacola campus. 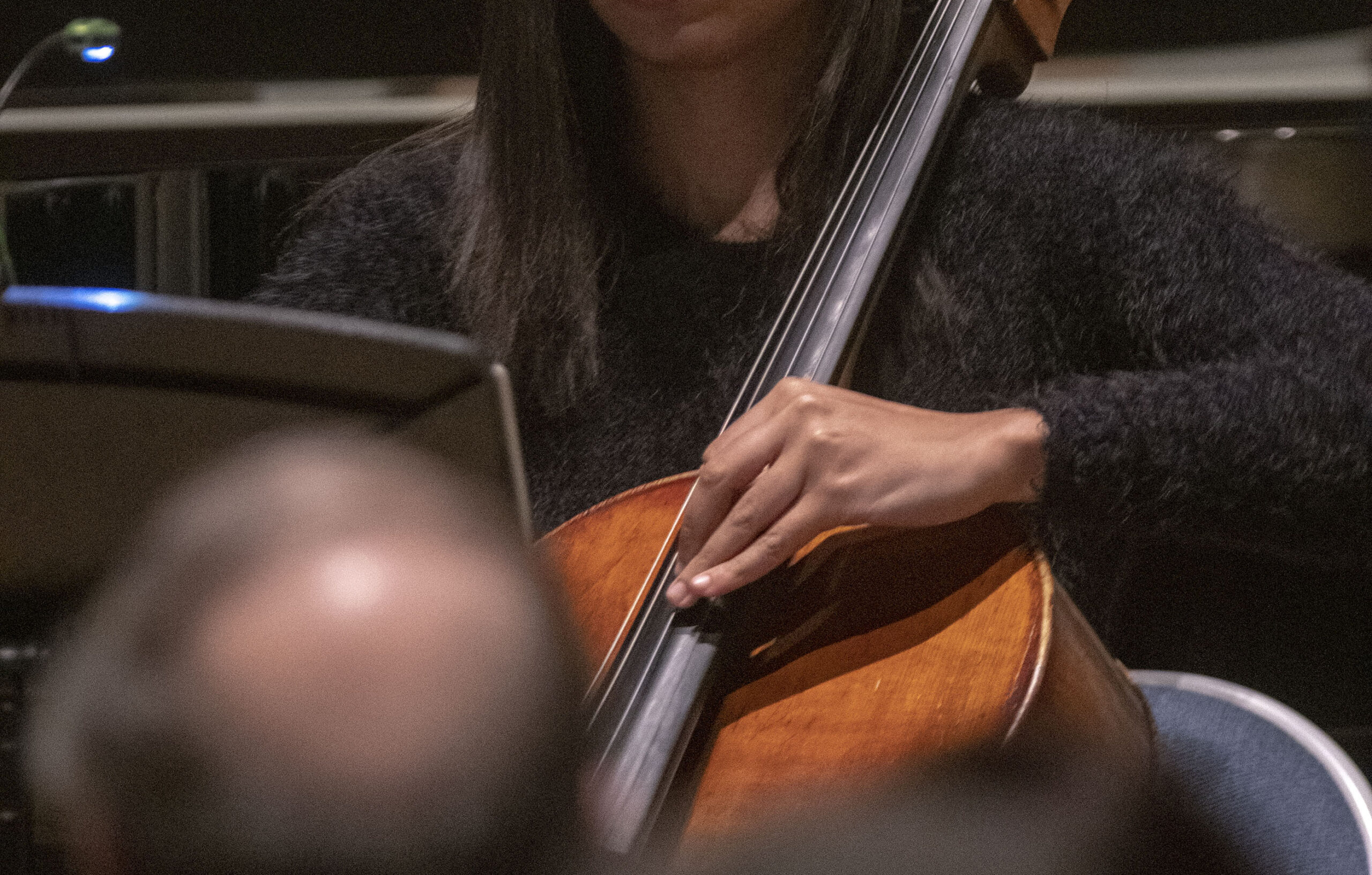 Misha Quint will be joined by special guests Blake Riley, piano and Leonid Yanovskiy, violin and will be performing works by Handel, Beethoven, Valentini, Bruch and Paganini. This program will be an incredible journey in music from Baroque to Classical and Romantic to 20th Century.

Russian-born cellist Misha Quint captivates his audiences with his lyricism, passion and dazzling technique. Described by Harris Goldsmith as a “brilliantly accomplished virtuoso – an embodiment of interpretive and executive music-making at its rarefied best,” Quint is Founder and Music Director of the InterHarmony® International Music Festival that takes place in Acqui Terme, Piedmont, Italy, Sulzbach-Rosenberg, Bavaria, Germany, and Online, and the InterHarmony® Concert Series at Weill Recital Hall at Carnegie Hall in New York City. Quint is Music Director and Founder of the InterHarmony International School of Music Online that opened in the Fall of 2020. Upcoming and recent engagements include appearances with the San Remo Symphony in Italy, and the Thueringen Symphony Orchestra in Ruolstadt, Germany recitals and concerts with orchestras in Italy and Germany in collaboration with Nikoaj Szeps-Znaider, Guy Braunstein, Alexei Volodin, Saleem Ashkar, Andrey Baranov, Daniel Stewart and Oliver Weder.

Blake Riley, associate professor and director of collaborative piano, teaches class piano, applied piano and foreign language lyric diction. He studied at Mount Allison University and the University of Toronto and received a master’s degree in collaborative piano from the University of Cincinnati College Conservatory of Music (CCCM), where he participated in masterclasses with Warren Jones, Brian Zeger and Stephanie Blythe. He was also an apprentice coach at CCCM’s summer program in Lucca, Italy.

Ticket prices are $20 for adults, $16 for seniors and military, $14 for UWF faculty and staff and non-UWF students and $7 for high school students. UWF students get in free with a valid Nautilus card.

For more information or to reserve tickets, please contact the CFPA Box Office at 850.857.6285 or online at uwf.edu/tickets.