Dr. Jocelyn Evans, chair of the University of West Florida Department of Government, will be the guest speaker for the upcoming UWF Downtown: A Lecture Series Honoring the Arts and Humanities event. UWF Downtown will take place on Thursday, Nov. 8 at 6 p.m. at the Artell Gallery, 223 Palafox Place, in downtown Pensacola. 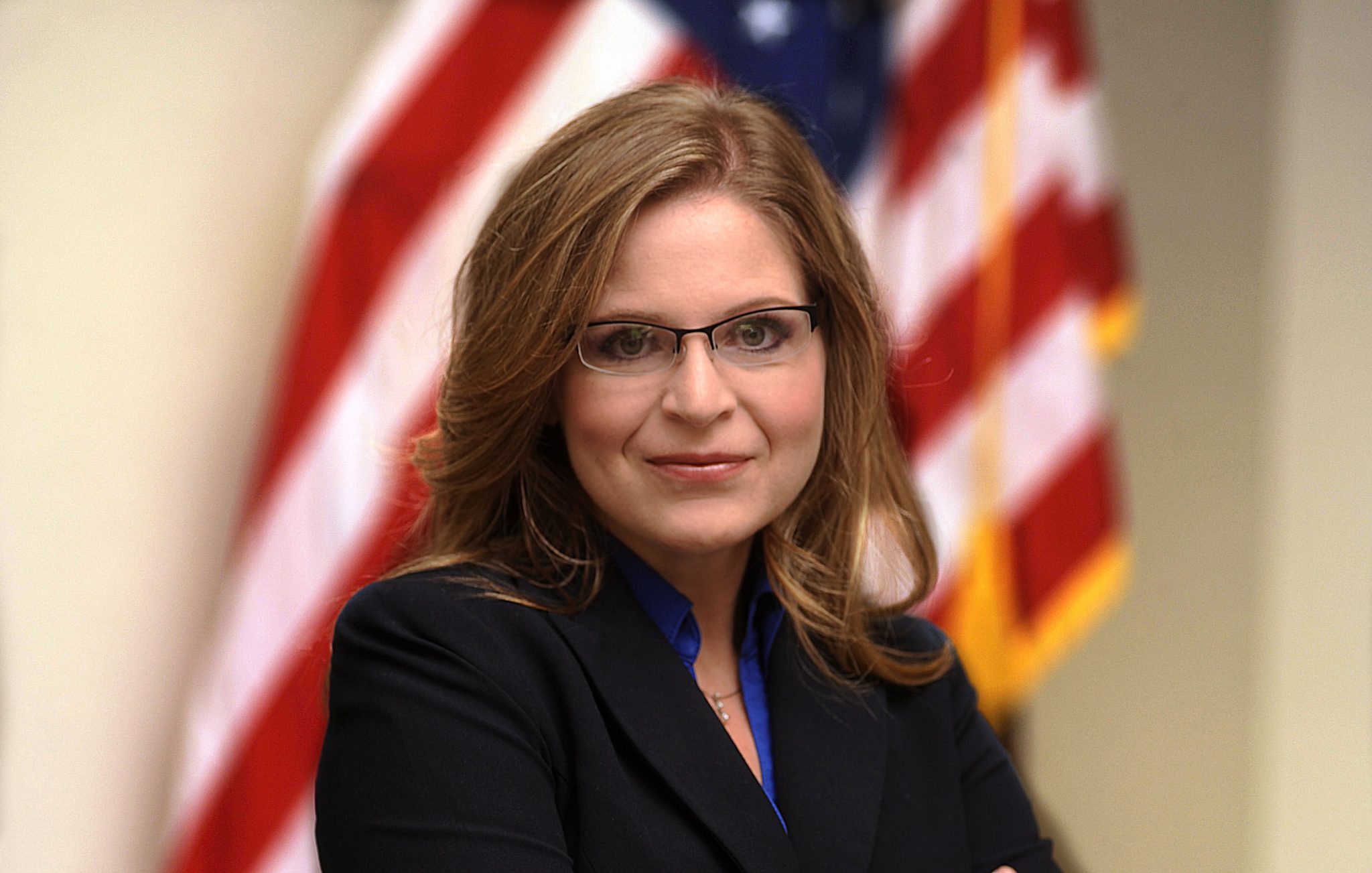 Refreshments will be served at 6 p.m., followed by Evans’ lecture, “Virtually Representative?: Security, Transparency, and Social Identity in the Digital Age” at 7 p.m. Having experienced 9/11 in D.C. as a Hill staffer, Evans explores questions of political culture, representative government, and the symbolic meaning of civic space. What has terrorism done to the American political psyche? How have representational politics changed in the name of security, efficiency and expediency? Does it matter whether we have a physical stage for the theater of politics rather than a virtual one? These questions and more will be the focus of the lecture.

Evans joined UWF in 2003. In 2011, she was awarded the UWF Distinguished Teaching Award. Evans currently serves as an associate professor and chair of the Department of Government, focusing her research on the social meaning of democratic architecture. Evans is the author of Women, Partisanship, and the Congress and One Nation Under Siege: Congress, Terrorism, and the Fate of American Democracy. Her current work focuses on the architecture of civic space.

UWF Downtown is a four-part lecture series hosted by the UWF College of Arts and Sciences, which promotes the value of the liberal arts in contemporary life. It showcases outstanding teacher scholars who serve the community as UWF faculty, as well as scholars of national prominence who amply illustrate the essential role of the liberal arts in building and sustaining contemporary culture.

In October, UWF President Judy Bense conducted the first lecture of the series, “Where’s My Shovel: Archaeological Tools and the University Presidency.”  Future scheduled lectures are as follows:

For additional information about the UWF Downtown series, visit www.uwf.edu/cas/downtownseries.