The University of West Florida Department of Music will present percussionist Blake Tyson as part of the Music Hall Artist Series. The event will be held on Monday, March 26 at 7:30 p.m. in the Music Hall at the Center for Fine and Performing Arts, Building 82. 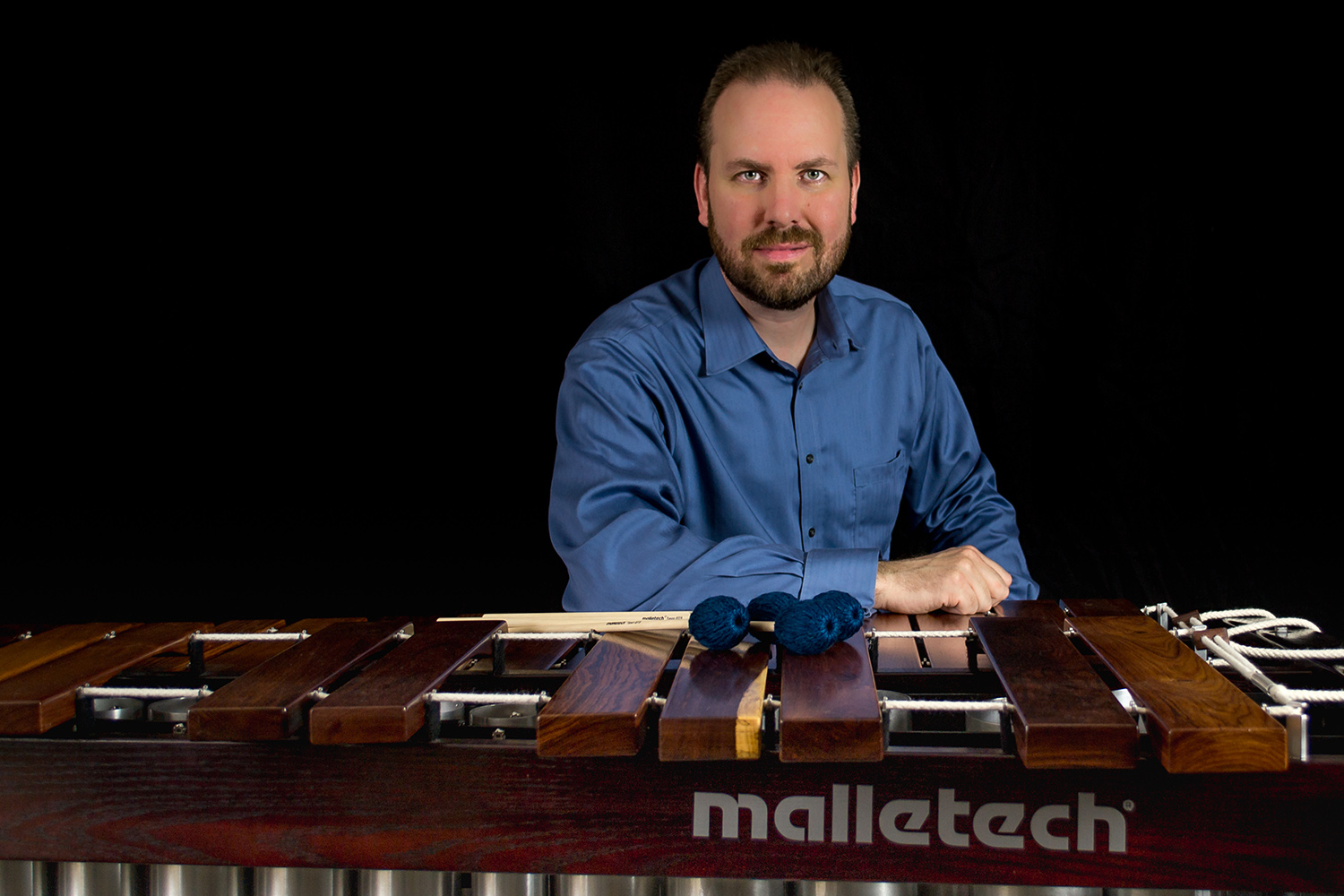 Tyson’s program will consist mainly of original works as well as work by composer Halim El-Dabh. He will be joined onstage for a few numbers by UWF percussion instructor Laura Noah, as well as the UWF Percussion Ensemble.

Tyson’s compositions are performed in concert halls around the world and his own performances have taken him to five continents and over thirty states. He has performed in Egypt at the Ministry of Culture in Cairo and the Library of Alexandria, at international festivals in South Africa and South America, at the Beijing Central Conservatory, in Norway as part of the European Cultural Capital celebrations and at the Percussive Arts Society International Convention. Tyson has also performed at events throughout the United States, including numerous Days of Percussion, the Northwest Percussion Festival and the Leigh Howard Stevens Summer Marimba Seminar. He has presented clinics and masterclasses at many universities both in the United States and abroad. Tyson is a concert artist and clinician for the Zildjian Company and with Malletech, where he has his own line of signature mallets.

Ticket prices are $18 for adults, $14 for seniors and military, $12 for UWF faculty and staff and non-UWF students and $6 for high school students. UWF students get in free with a valid Nautilus card.

For more information or to reserve tickets, please contact the CFPA Box Office at 850.857.6285 or visit uwf.edu/cfpa.